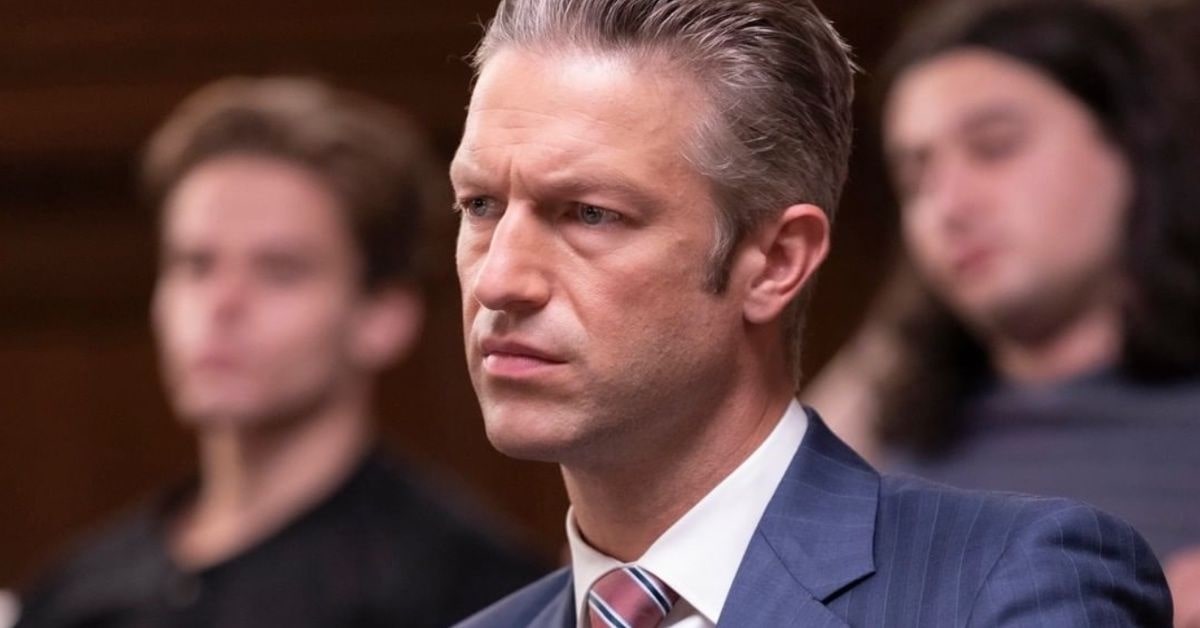 Portrayed by Peter Scanavino, Dominick Carisi, Jr. is an important character in ‘Law & Order: Special Victims Unit,’ the long-running police procedural series on NBC. Carisi is an Assistant District Attorney of New York City, Manhattan District Attorney’s Office, Sex Crimes Bureau. Before his promotion, he was Junior Police Detective First Grade. Born in a Catholic Italian-American family, Carisi can be seen crossing himself every time he sees a dead body. He is in a relationship with Detective Amanda Rollins, and it plays a crucial role in the narrative. If certain news around the series has made you wonder whether Carisi is leaving the show, we got you covered. SPOILERS AHEAD.

No, according to most reports, Dominick Carisi Jr. isn’t leaving ‘SVU’ anytime soon. Carisi first appears in season 16 as a junior detective after then- Sergeant Olivia Benson requested for an “experienced, empathetic Detective” to replace Nick Amaro after the latter’s temporary demotion to patrol officer. When Amaro left the series later in the season, Carisi became its primary male character. Since the  21st season, he has been an assistant district attorney.

The romance between Carisi and Rollins offers a much-needed break from the bleak narrative of ‘SVU.’ “It’s a complicated relationship,” Scanavino said of the dynamic between his character and Rollins in an interview with TV Insider in April 2021. I think there’s something there between the two of them, but it’s one of those instances where you’ve had your relationship defined by work and being friends for so long, that sometimes it might be hard to cross over into something else and that might not even be what’s right. Sometimes the lines between what’s a platonic or romantic affection can be blurred and that might be there. But I think it’s very clear that they can really depend on each other when they’re really in a pinch. That’s a very special thing to have, particularly in the world that they exist in, which is one where work is always pressing. There’s always something happening.” 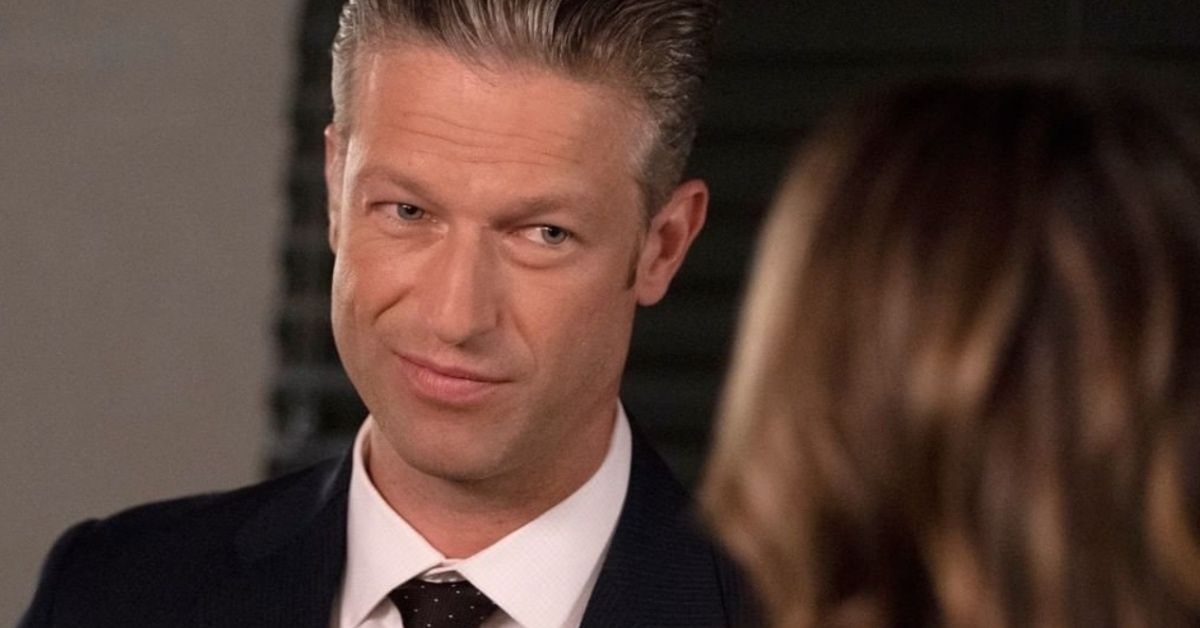 Since then, the relationship has developed significantly. In fact, much of the speculation about Carisi leaving the series stems from the fact that Rollins is leaving. It was first announced in August 2024 that Kelli Giddish, the actress who portrays Amanda Rollins in ‘SVU,’ would be leaving the show in its 24th season.

Giddish confirmed the news on social media, writing, “I wanted to address the chatter I’ve seen online and let everyone know that this will, indeed, be my last season on ‘Law & Order: SVU.’ Playing Rollins has been one of the greatest joys and privileges of my life. I’ve been so fortunate to be a part of the ‘Law & Order’ family for the last 12 years. There is simply no other character on TV like Rollins. She’s grown and changed, and I have as well. I started on this show when I was in my late 20s and I’m grateful I got to spend so many of my adult years with Rollins in my life.”

The news of Giddish’s departure made the fans wonder about the future of the romance between Carisi and Rollins. However, executive producer Julie Martin told TV Insider that there would be “bumps” in the road for Rollins and Carisi, but added, “Their love will prevail.” Given that Giddish is leaving, it will be interesting to see how that plays out.

Read More: Why Did Demore Barnes’ Christian Garland Leave SVU? Where is He Now?