Why Did Christian Garland Leave SVU? Where is Demore Barnes Now? 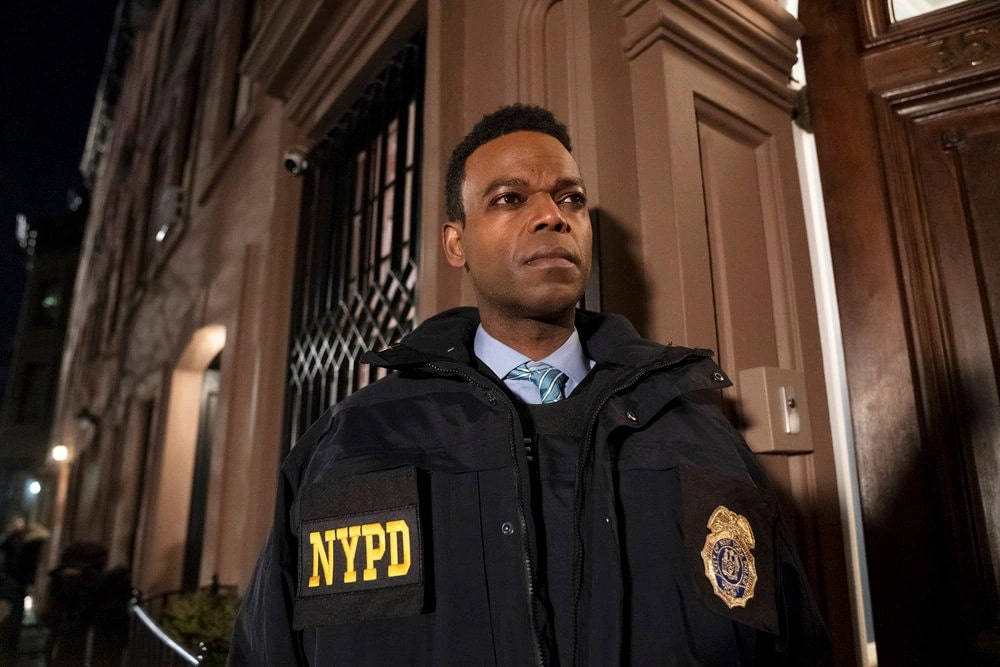 Portrayed by Demore Barnes, Christian Garland is an important character in ‘Law & Order: Special Victims Unit..’ He is initially the Deputy Chief of the Special Victims Unit of the NYPD. Garland became part of New York’s police force at some point between May and June 2001. When 9/11 happened, he was still very much a rookie, and the horrific tragedy left a deep impression on him. He becomes Deputy Chief and earns the respect of people under him by going undercover to arrest a serial rapist who has targeted multiple black gay men. If Garland’s absence in the 24th season has made you wonder whether Barnes has left the show, we got you covered. SPOILERS AHEAD.

Why Did Christian Garland Leave SVU?

Garland’s main reason for leaving SVU is internal politics within the department. In the two-hour-long premiere of the 23rd season, Garland realizes that he is being consciously kept out of the decision-making process. Eventually, on his father’s advice, Garland quits as the Deputy Chief, knowing that if he doesn’t, he will be forcefully ousted. 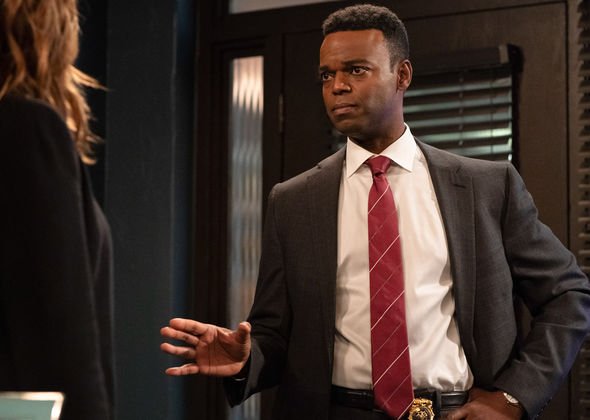 Interestingly, this isn’t the last we see of Garland in ‘SVU.’ In the 19th episode of the season, titled ‘Tangled Strands of Justice,’ we learn that Garland has become the Deputy Mayor since his departure from the SVU. However, when a child’s remains are discovered at the bottom of a lake, he realizes that it is connected to an unsolved case from his past. He works together with his erstwhile colleagues to solve the murder of an innocent child, which took place in 2001. Garland eventually deduces that it was the work of the grandfather, who tries to justify his actions by claiming that he and the child are not biologically related, as if that matters. Ultimately, Garland is able to provide closure to the rest of the family before saying his final goodbye to his former colleagues.

Where Is Demore Barnes Now?

Following his departure from the series, Barnes posted an Instagram video, in which he stated he didn’t know why his character was written off. Garland first appears in season 21 as a recurring character, becoming a member of the main cast in the following season before leaving in season 23.

“And yet in the midst of what transpired, there are things that I know and things that I don’t,” Barnes said. ”What I know is that it is almost every actor’s desired rite of passage just to appear in just one episode of SVU. And yet, here I am. I have gone on to do more than one episode, but I know I have done it with style.”

He continued, “I also know that on the other side of having made it through of past season of filming, in the minefield of COVID, with fear and without fallen colleagues, that I’m honored and proud to have helped this storied franchise bridge its most difficult year in its record-breaking run, and that the show did it with style. I also know I’m proud to have played a significant role in SVU achieving its highest ratings this past season than it had in several years. And that both Garland and I were so well-loved and embraced by you from day one. I’m also so very proud to have portrayed the first black Deputy Chief in SVU history.

Barnes went on to thank the cast, crew, and producers before stating, “While I know you were happy that I was here, and that I’m happy that I was here, I also know you’re sad and surprised, and I am too. I don’t totally know why this happened.” Since leaving SVU, it seems that Barnes has diversified his life. “Some are asking: ‘Have you quit acting?’ Me: ‘The only acting I’ve quit is acting as though, acting is the only love of my life,’” he wrote in an Instagram post.

Read More: What Happened Between Amanda and Declan in Law & Order: SVU?