Is Pieces of a Woman a True Story? 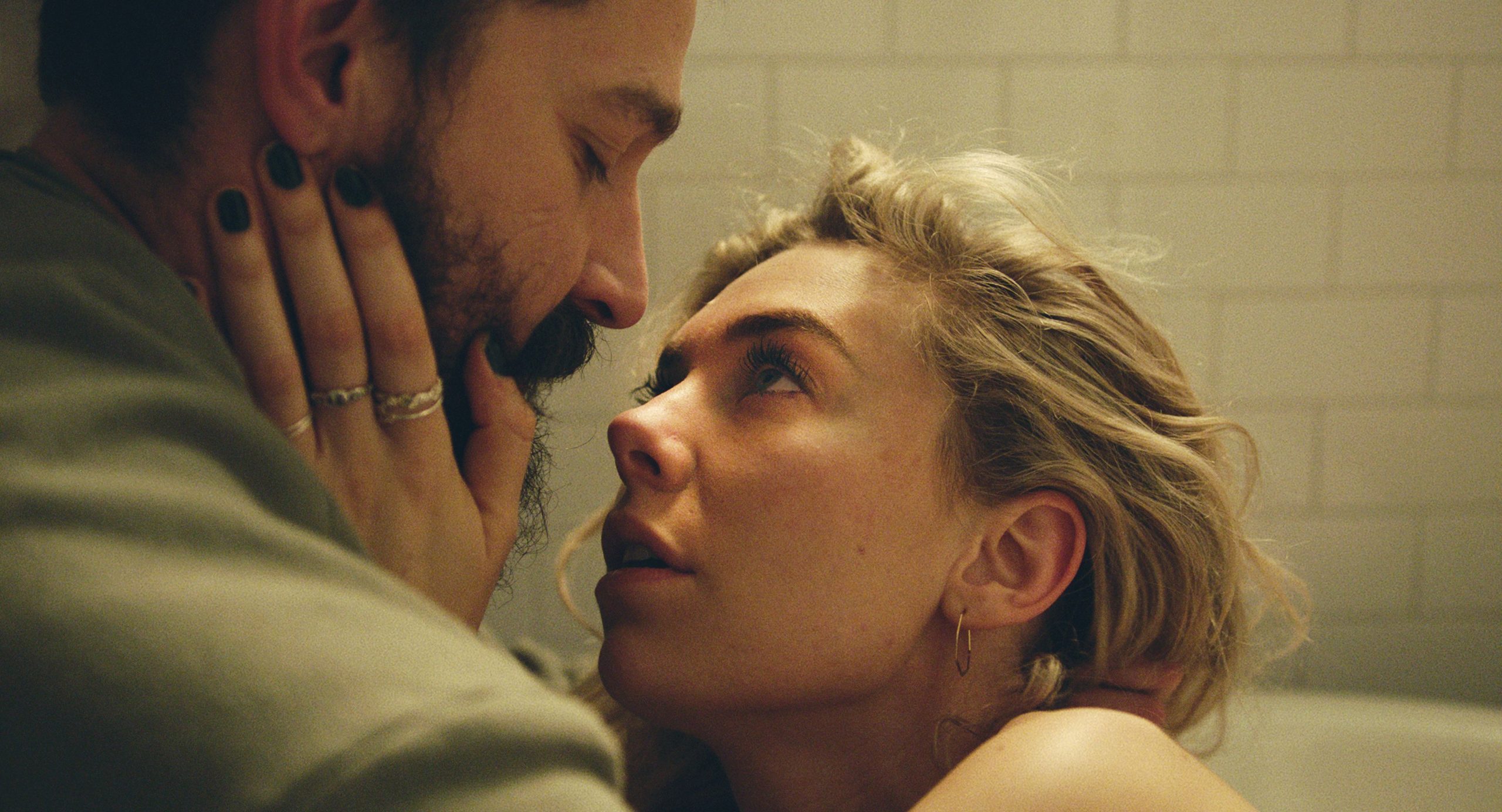 ‘Pieces of a Woman’ is a drama film that aims to showcase the emotionally tumultuous and distressing journey of a Boston couple who loses their daughter a few moments after her birth. Hungarian filmmakers Kornél Mundruczó and Kata Wéber have really brought forth the drama and have let the story speak for itself. With an ensemble cast that includes Vanessa Kirby and Shia LaBeouf, the plot is one that tugs at your heartstrings. We were curious to know if it was inspired by real events, and here’s what we uncovered.

Is Pieces of a Woman Based on a True Story?

‘Pieces of a Woman’ is partially a true story. The screenplay was written by Kata Weber, who said that the plot is “highly fictionalized,” and it was compiled keeping in mind the various struggles of women everywhere. However, she did go on to say that the emotional aspects of the film were “exactly my story.” To lend some context, partners Weber and Mundruczo also faced the pain of losing a child, and so the struggles incorporated in the story really hit close to home. 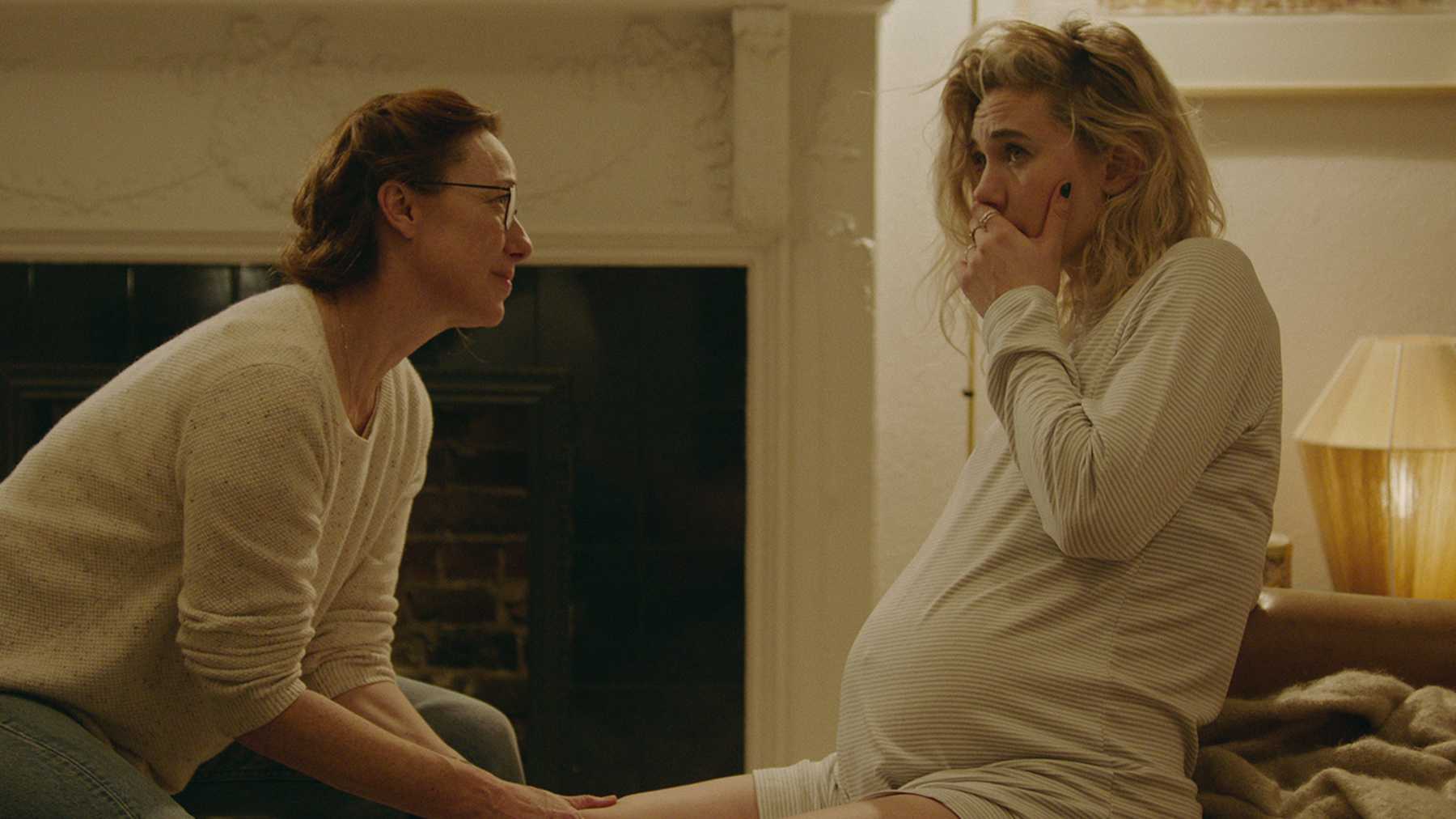 While talking to The Hollywood Reporter, Weber said, “It may sound crazy because there are so many connections in the film with our lives, with my life and my family story, but when I started to work with the script, it was not very obvious that it is going to be my emotional journey, or that it is going to be something so personal. Initially, I wanted to depict a conflict, and I wanted to discuss a taboo, but the personal part was a little bit hidden, hidden from me, too.”

As she worked on the script, Weber realized that she had a lot in common with the fictional protagonist, Martha. Mundruczo stated that there are aspects of art that can’t be discussed in real life, but this movie helped him understand a lot about his own loss. He clarified, “It’s a very personal movie. But it is not just our story, it’s the story about what we don’t want to talk about, what we don’t want to face. When we spoke to Vanessa Kirby, we told her: “We don’t want to talk about our experience, you have to find your own experience in this character.”

In ‘Pieces of a Woman,’ we see Kirby and LaBeouf play a couple that is expecting a healthy and beautiful baby girl. Martha, the former’s character, opts for a home birth, and her partner, Sean, willingly agrees. The entire ordeal is to be taken care of by Barbara, a midwife. But on the day that Martha goes into labor, Barbara is unavailable, so Eva replaces her.

Although the baby is born, Eva soon realizes that it can’t breathe. Unfortunately, the child passes away, leaving the parents quite distraught and broken. In the aftermath of this event, Eva is charged with criminal negligence, and both Sean and Martha’s mother want the midwife to be put behind bars. After all, someone has to be held accountable for what transpired that day, right?

Interestingly, this facet of the film, too, was inspired by the 2010 case of a Hungarian home birth advocate. (The real-life Eva was given a 2-year sentence but was later pardoned). As the plot progresses, Martha must come to terms with not only losing her child but also face the risk of losing her partner and family (to a certain extent) as well. We don’t want to give you any spoilers, but it is quite evident that the film makes use of poignant incidents from reality to give the narrative a boost.