Is Piercing a True Story? 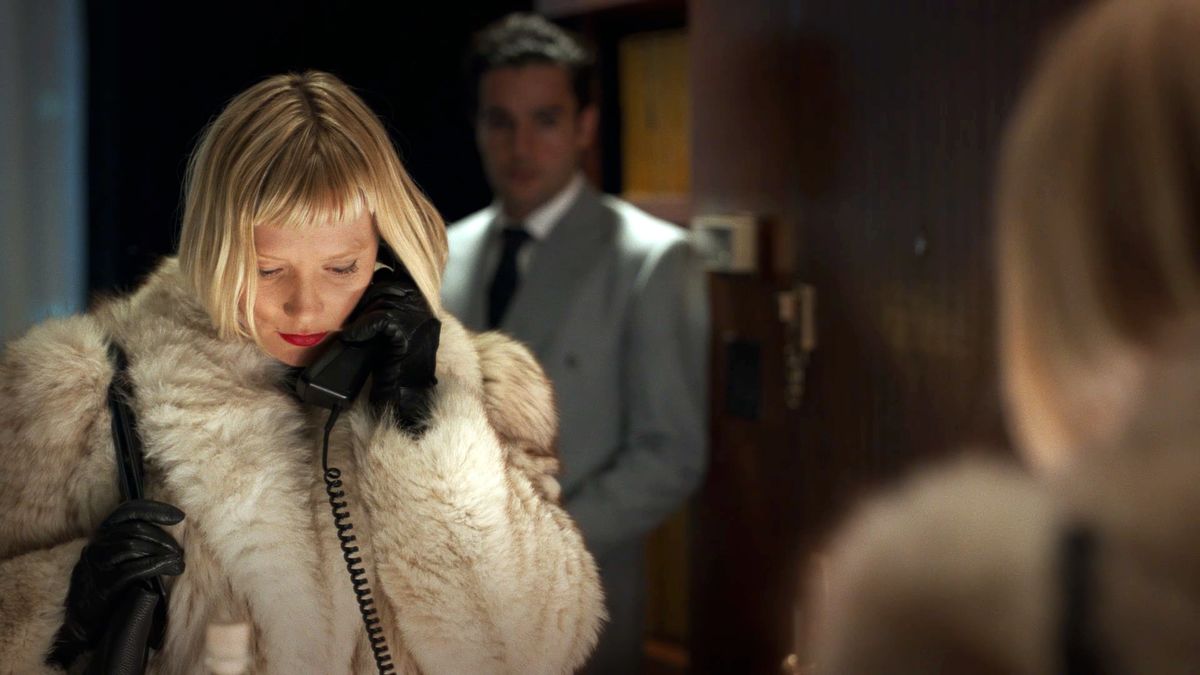 Directed by Nicolas Pesce, the psycho-erotic thriller ‘Piercing’ is a tale about two incredibly lonely people meeting each other in an evening in a high-end hotel room and what happens afterward. Since he was young, Reed (Christopher Abbott) has been dealing with his violent thoughts. Now, they want him to kill his own daughter. He comes to believe that if he kills another woman, maybe a prostitute, in his daughter’s stead, it might take the edge off. But when Jackie (Mia Wasikowska), and not the original girl that he had hired, shows up at his doorstep, all his carefully made plans descend into complete disarray. In this article, we discuss whether the story of ‘Piercing’ is based on real-life events.

Is Piercing Based on a True Story?

No, ‘Piercing’ is not based on a true story. Pesce wrote the screenplay of his sophomore feature (after 2016’s ‘The Eyes of My Mother’) based on the 1994 novel of the same name by Japanese author Ryu Murakami. The setting of the novel is Tokyo. Its protagonist, Kawashima Masayuki, like Reed, tries to deal with his deep and dark desire of killing his infant child with an ice pick. And like Reed in the movie, he concludes that he has to murder a prostitute to keep his daughter safe from harm. He rents a room at a hotel and meticulously plans what he will do when his intended victim shows up. As the night progresses, Masayuki is forced to confront his long-forgotten and traumatic past.

In ‘Piercing’ the film, Reed is stunned when Jackie starts stabbing herself repeatedly on the thigh and thinks that she is suicidal. He later firmly assumes that she wants him to kill her. Jackie, on the other hand, is amazed by the fact that this stranger has decided to stay with her despite seeing her at her worst. She genuinely starts considering Reed as her soulmate, who is as wicked and kinky as she is. The miscommunication that happens between them is of colossal proportions and is the predominant source of comedy in the film.

After getting treatment for the self-inflicted stab wounds, Jackie takes Reed to her apartment, where she drugs and then tortures him. Throughout the film, the dominant and the submissive aspects shift back and forth between them. This leads to Jackie becoming a willing participant in his murder fantasy. It isn’t until he explicitly speaks about his intention that she comprehends his real intention and begins shouting and struggling. This greatly surprises Reed as he realizes that he has misconstrued their entire interaction. He had been quite eager at the prospect of killing a willing victim, but now, knowing that Jackie will be resisting any further attempts, he discovers he has no desire to kill her.