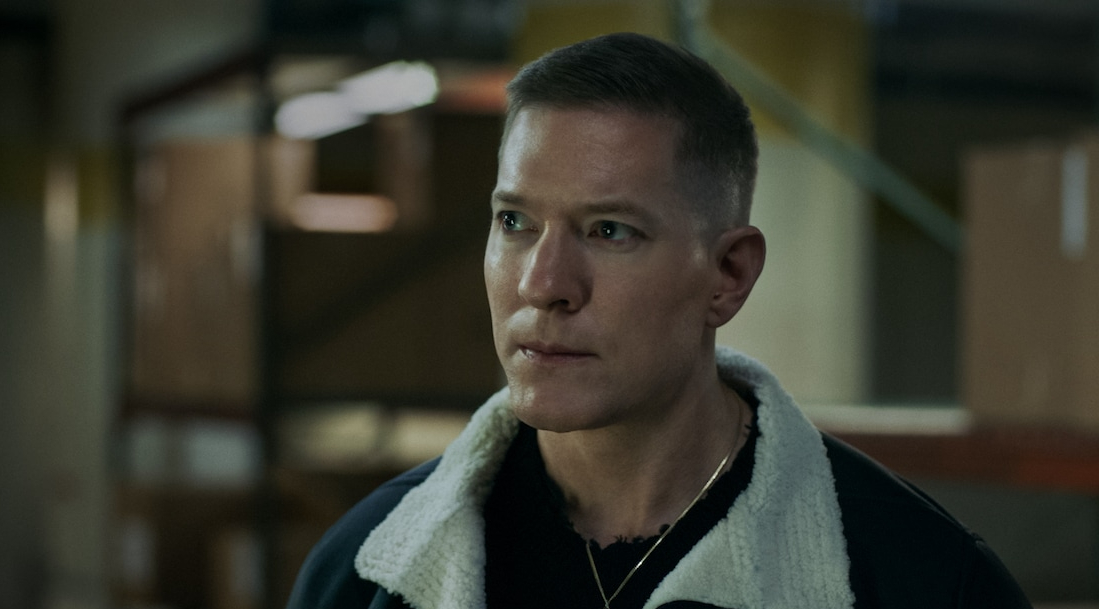 Created by Robert Munic, ‘Power Book IV: Force’ is a crime drama series that revolves around Tommy Egan from the universe of Courtney A. Kemp’s creation ‘Power.’ It documents his life after he relocates to Chicago in order to find a firm footing in the underworld. It serves as a sequel and third spin-off to ‘Power.’ You might already love Joseph Sikora’s portrayal of Tommy Egan in the franchise, apart from his impactful storyline that has finally morphed into a standalone series. To watch it online, you can rely on the options we have listed!

What Is Power Book IV: Force About?

‘Power Book IV: Force’ starts a new chapter in Tommy Egan’s life after tragedy pulls him down. He loses his best friend, Ghost, and girlfriend, LaKeisha, prompting him to leave New York City. After entering Chicago, Tommy takes a liking to the underbelly and entangles himself in the drug game of the city. However, a slip-up in a drug deal causes the head of a drug empire, Walter Flynn, to threaten Tommy to leave. Still, the latter stays back and later reunites with his brother JP Gibbs. Tommy’s troubles only keep adding as he gets involved with two of Chicago’s largest crews. Here is how you can stream the show online!

‘Power Book IV: Force’ is not a part of Netflix’s ever-expanding list of movies and TV shows. Hence, you can opt for other shows on the streamer, such as ‘Peaky Blinders,’ a compelling tale about a gangster family set in 1900s England. The show is accessible on the platform here.

Subscribers of Amazon Prime Video can access the show on-demand. It is currently included within the Starz package for $8.99/month after trial; you can watch it here.

Yes, ‘Power Book IV: Force’ can be viewed through Starz on Hulu+Live TV. Subscribers can enjoy the series on the platform here.

‘Power Book IV: Force’ is not accessible on HBO Max as of now. However, the streaming service has several alternatives that might interest you. We believe you might enjoy ‘The Sopranos,’ a thriller series about a mobster, Tony Soprano, who causes huge waves in the underworld; to watch the show, you can head here!

As ‘Power Book IV: Force’ is officially broadcast on Starz, viewers can watch it on Starz’s official website. Other options include live-streaming on DirecTV, fuboTV, and Xfinity (through the Starz network). Apart from that, you stream the episodes on-demand by subscribing to Starz on Spectrum.

How to Stream Power Book IV: Force for Free?

As of now, FuboTV offers a 7-day free trial, while Hulu+Live TV provides first-time users with 30 days of free viewing. Before these trial periods expire, you can watch the show free of cost on the respective streaming platforms. In addition, we do not encourage our readers to resort to illegal methods online to access the content they desire.