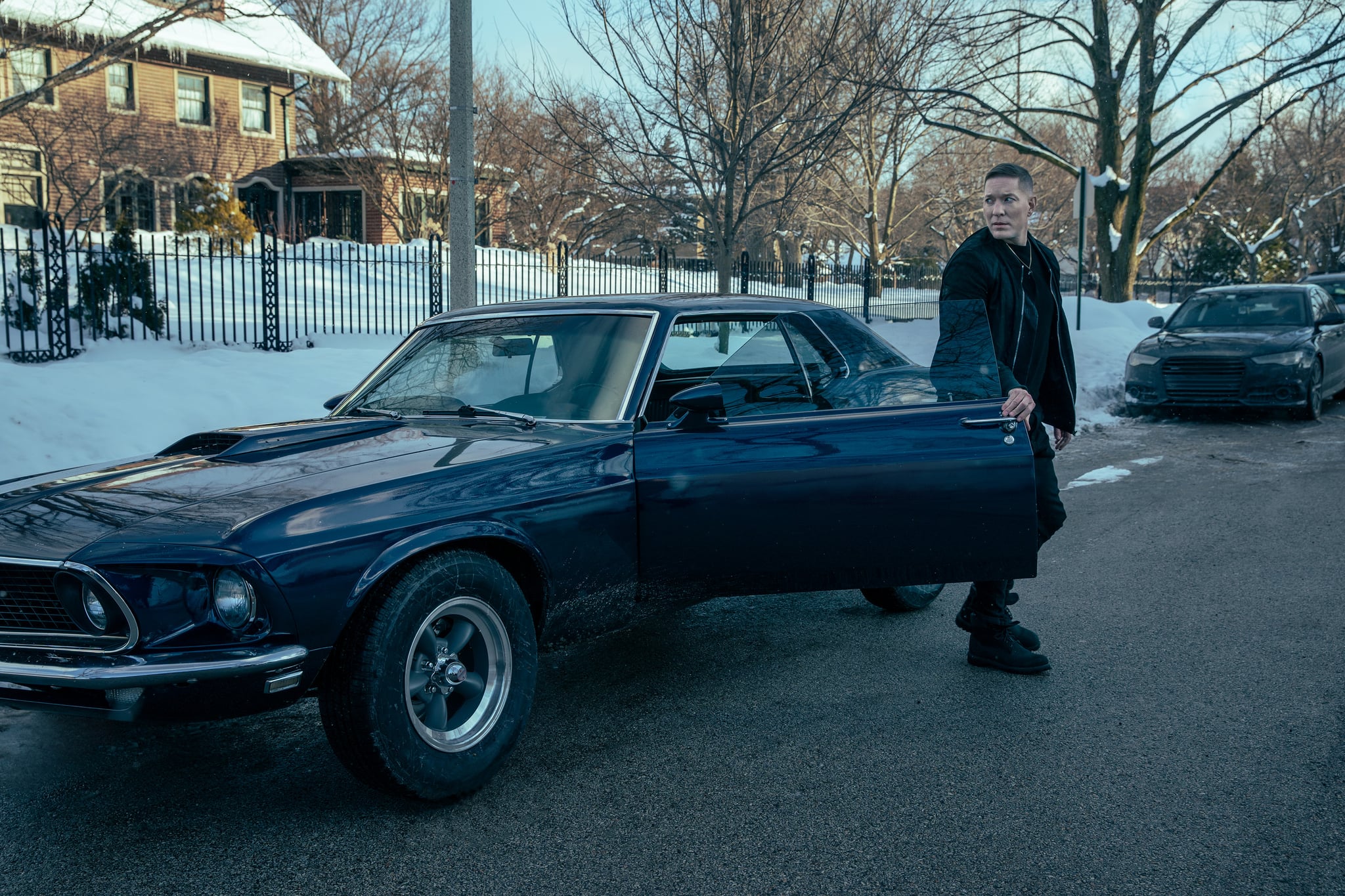 ‘Power Book IV: Force’ is a crime drama series set in the ‘Power’ universe. The show follows Tommy Egan, who starts a new life after losing his longtime friend Ghost and the love of his life, LaKeisha. The storyline of the new spin-off takes the New York drug lord to Chicago, which he seems determined to rule.

The show depicts the Windy City in all its glory – right from the glittering city lights and the tall skyline to the neighborhoods and back alleys. This is undoubtedly a new setting for the franchise, which is predominantly rooted in New York City. Naturally, this has got fans curious to know where the show is filmed. So, allow us to share with you everything we know.

‘Power Book IV: Force’ is primarily filmed in Chicago, Illinois. Apart from being the hometown of the show’s lead actor Joseph Sikora (Tommy Egan), the series features several actors and homegrown talent from the city. According to reports, the crime drama was already filming by early March 2021. Principal photography seemed to have wrapped up in August 2021. Now, let us learn more about all the places where the Tommy-centric series is shot.

Since the storyline is set in Chicago, the city became a natural choice for filming. After all, the other shows in the franchise are all set in New York City and filmed on location. A significant portion of the series is lensed in Cinespace Chicago Film Studios, a family-owned studio located at 2621 West 15th Place. Touted as “Hollywood of the Midwest,” the studio has been instrumental in the production of several other TV shows such as ‘Chicago Fire,’ ‘Chicago Med,’ ‘Chicago P.D.,’ and ‘Shameless.’

Sources revealed that the sequence where gunmen surround Tommy and his blue Mustang was lensed at Wacker & Columbus, a bus station close to the Chicago Riverwalk. A few scenes are filmed in the far South Side, particularly at the public housing projects known as Altgeld Gardens and Phillip Murray Homes. The cast and crew were also spotted filming in the Bronzeville district, which is often referred to as “the Black Metropolis.” The area is a hub for African-American culture and businesses.

Several scenes are shot on the streets of Chicago. You may even spot Truluck’s Ocean’s Finest Seafood and Crab in a few sequences. The restaurant is situated at 41 East Chestnut Street. While Downtown Chicago is a prominent feature in the crime series, a few scenes have also been shot in the suburban community of Blue Island. Located about 16 miles from Chicago’s Loop, it shares its northern boundary with the south side neighborhood of Morgan Park.

It appears that a few scenes may have been lensed in the Hollywood neighborhood of Los Angeles, California. Occupying the city’s central region, the neighborhood is known for the Paramount Pictures Studios and the Hollywood Sign. The highway scenes in the first season were possibly shot on the Ohio Turnpike, near Exit 110 Sandusky-Bellevue.