Where Is Chicago Med Filmed? 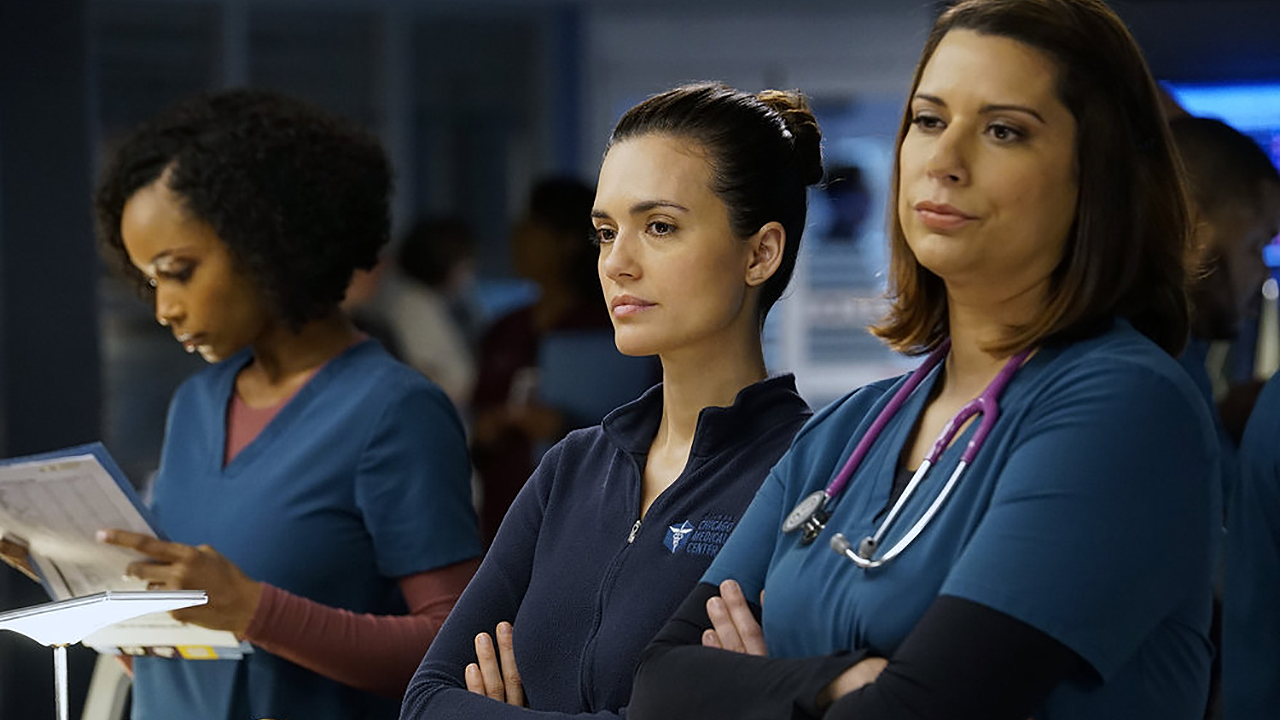 ‘Chicago Med’ is the third installment of the ‘Chicago’ franchise and follows the staff at the emergency ward of the Gaffney Chicago Medical Center as they tackle their everyday issues. Created by Dick Wolf and Matt Olmstead, the show premiered on November 17, 2015. It mostly received positive responses from the critics even though it has been called out for its placement in Wolf’s comfort zone.

It hits hard enough to make an impact and pull together a larger fan base than ‘Chicago P.D.’ or ‘Chicago Fire.’ The hardcore fans may already be aware that the ‘Chicago’ series usually films all over the Windy City. In case you aren’t aware and are curious to know the specific filming locations, we have got you covered.

Set in the fictional Gaffney Medical Center in Chicago, ‘Chicago Med’ is filmed at the Rush University Medical Center, located at 1653 West Congress Parkway. The building features in the series, not just for outdoor scenes but also for some of the interior shots. The majority of filming actually takes place at the Cinespace Chicago Film Studios. It remains busy with all the ‘Chicago’ shows being shot over there. 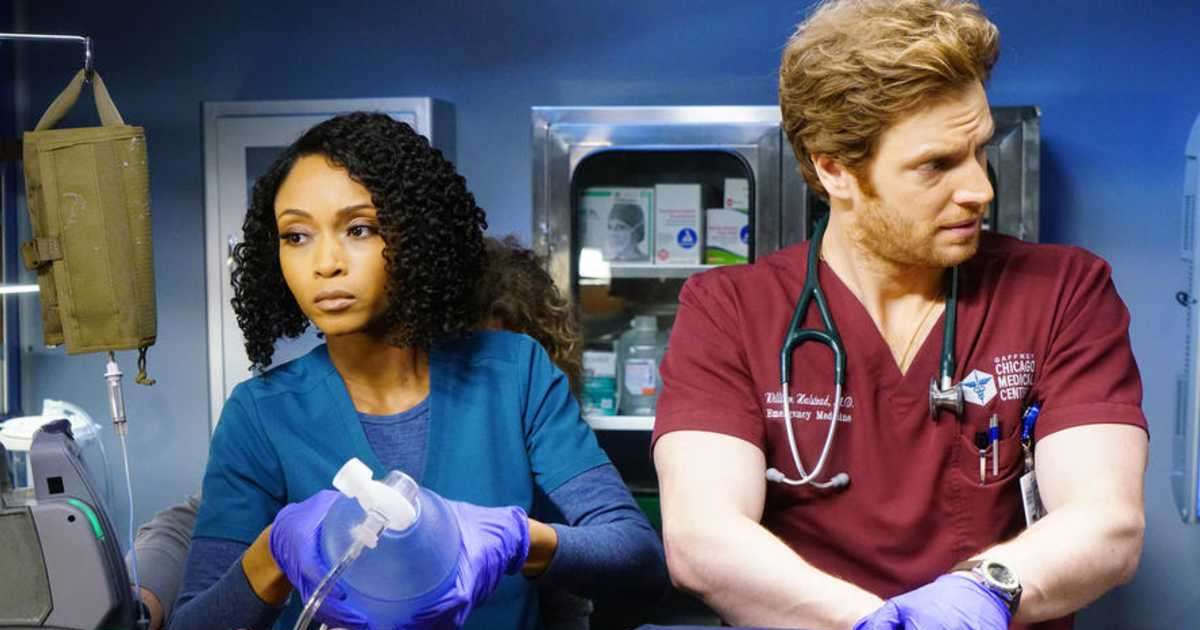 The studio is located at 2621 West 15th Place, where elaborate sets have been made to film the indoor scenes such as the inside of the emergency ward.  The Graceland Cemetery features in the series during a graveside ceremony located at 4001 North Clark Street. The cemetery is known as the resting place for some of the famous public figures, architects, and inventors.

Like the other two ‘Chicago’ series, Lottie’s in Bucktown features as Molly’s Bar, but the series does not shoot on location anymore. A replica is built on-set in the studios as a replacement. Due to one of the crew members testing positive for Covid-19, the production on season 6 had to be paused for two weeks in March 2020.

After the filming resumed, all the necessary steps were taken, including contact tracing, and everyone was notified. However, this did not put them behind their schedule or affect production for the other two ‘Chicago’ dramas for the upcoming seasons.