Is Precious Based on a True Story? 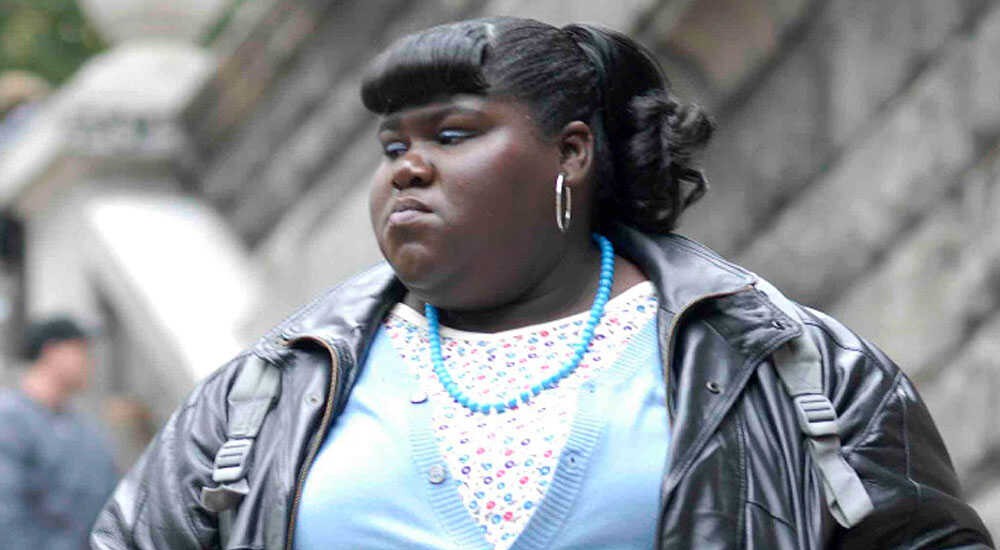 Directed by Lee Daniels, ‘Precious’ is a drama film that follows a 16-year-old named Claireece “Precious” Jones (Gabourey Sidibe). Growing up, Precious has been subject to verbal and physical abuse by her mother, Mary (Mo’Nique). Carl, Precious’ absentee father, raped her multiple times, resulting in two pregnancies. Precious’ first child, a daughter named Mongo, lives with Precious’ grandmother Toosie (Aunt Dot), and the teenager is pregnant with her second child.

While in school, she is inspired by her new teacher, Ms. Blu Rain (Paula Patton), and learns to read and write. After Precious tells social worker Ms. Weiss (Mariah Carey) how she fell pregnant, things take a drastic turn. Given the stark picture that the film paints regarding such heartwrenching circumstances, many cannot help but wonder about the inspiration behind the story. Is ‘Precious’ based on real-life events or a fictional story? Well, here’s everything we know about the same.

Is Precious a True Story?

No, ‘Precious’ is not based on a true story. Instead, the movie is an adaptation of the 1996 Sapphire, AKA Ramona Lofton, book titled ‘Push.’ The author was initially hesitant to let her novel be converted into a movie. However, she soon changed tune and was happy that her story and the underlying message would reach even more people.

“But the best part is that it isn’t really about me. It’s all on the back of the film of the book, a film I swore I’d never let them make because I was worried that it would sensationalize the story. How wrong I was! Because this film is a revelation and it’s bringing difficult issues such as obesity and teenage pregnancy to a wider audience,” Sapphire shared with Evening Standard.

Sapphire’s inspiration behind Precious came from her experiences as a child. The author was sexually abused by her father, a sergeant in the US Army, at the age of eight. Her mother, a nurse, abandoned Sapphire when she was just 13. However, Precious’ story is not a retelling of her own. “The level of abuse I suffered is not nearly as extreme as in the book, and there is no character in the story, not even the teacher, who is based on me,” Sapphire explained. 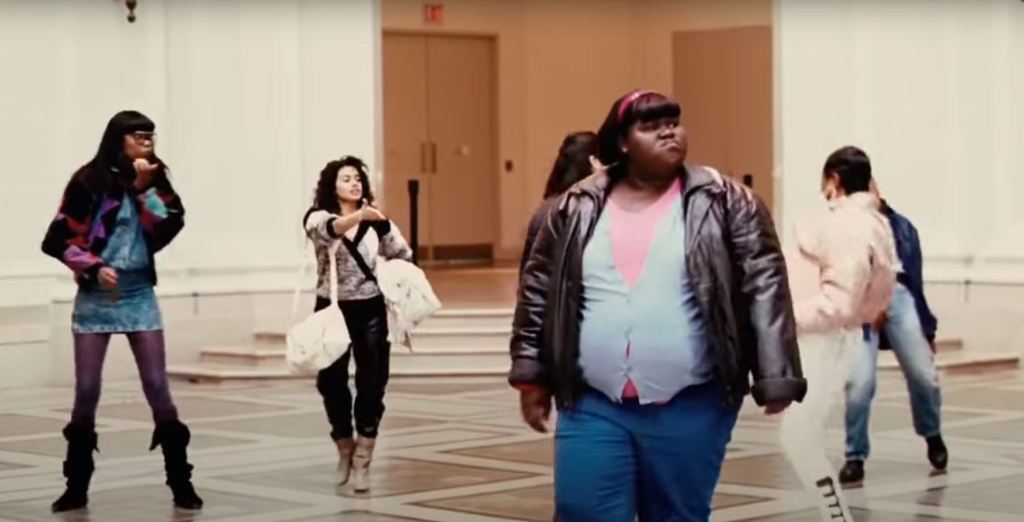 Apart from her own childhood, Sapphire took inspiration from the different situations she encountered during her teaching career from 1987 to 1993 in an adult-literacy program in Harlem. “I had a 32-year-old student who one day announced that she had to leave class early to pick up her 20-year-old Down’s syndrome daughter. I sort of reeled, thinking I’d heard wrong, and when I asked again how old her daughter was, she told the class: I had a baby by my father when I was 12′. I’d never heard anything like it. This woman was black, slim, and HIV-positive.” Sapphire explained while talking about one of her major inspirations.

Precious character was created by combining the girl from Sapphire’s class with another student who was illiterate and on the heavier side, bearing a physical resemblance to the leading character in ‘Push.’ Sapphire explained that her major driving force behind writing the story was the pain and confusion she felt regarding the abuse she suffered at the hands of her own father. The author decided to put forth the story she had written to the masses because someone needed to tell the world her reality and that of other women in similar situations. 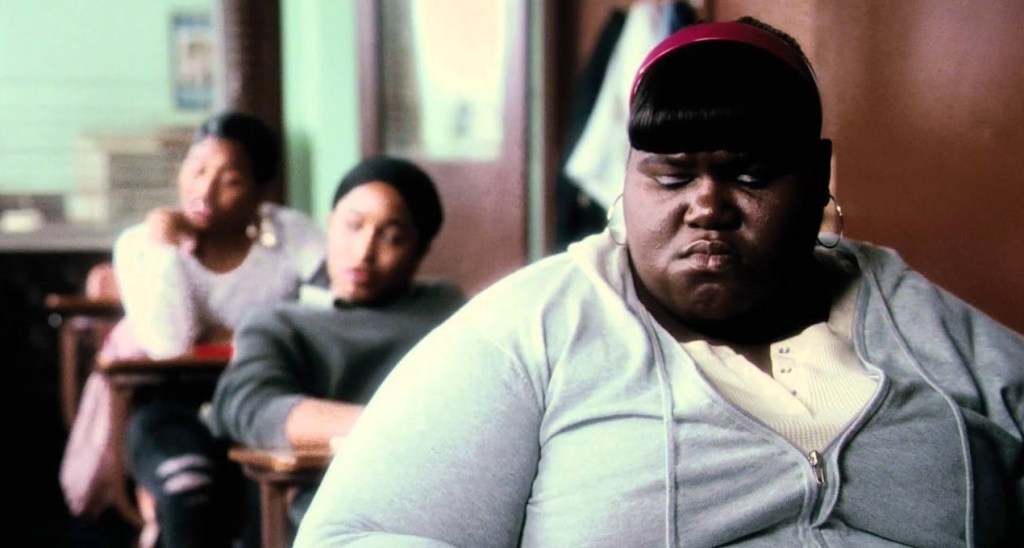 Lee Daniels, who helmed the adaptation, was attracted to the novel’s raw and unfiltered nature. “When I read it, it ripped me open. It ripped me raw,” Lee told Philadelphia Weekly. “It left me in a place where my guts were up­side down. My mouth was open. Every oth­er page was like, ‘Oh my God this isn’t hap­pen­ing. I’ve got to turn this in­to a movie.’” The movie meant a lot to the director, who himself had to face a repressed memory of sexual abuse perpetrated on him at the age of 12. Lee only realized it while talking to his therapist, who connected the provocative nature of his stories to his past.

Most of the people involved in the making of ‘Precious’ are connected to the film based on their personal experiences. While the leading character undergoes more hardships than one can imagine, it should be noted that her struggles are not fabricated and are inspired by people in real-life. The stark and raw emotions portrayed in the movie are an attempt by the director and the author to let the general public know about the issues that many may be intentionally or unintentionally ignorant of.