Is Prodigal Son a True Story?

‘Prodigal Son’ is a crime drama series revolving around a father-son duo who are irrevocably tied up in the world of crime. As a child, Malcolm Bright (Tom Payne) leads the police into his father, Dr. Martin Whitly’s arrest: the one who is identified as the nefarious serial killer called “The Surgeon” (Michael Sheen). Circumstances oblige Malcolm to work for the New York Police Department, where his past befalls him in a rather unexpected manner. There is a serial killer who adopts Dr. Whitly’s methods of murder. So Malcolm is forced to face his father, whose assistance might lead to the solving of the case.

Therefore, Malcolm has to balance his life between his duties as a criminal psychologist and internal conflicts as a son. This unique mix of crime and psychology provides a lot of intrigue as crime shows generally do. Likewise, an ever-prevailing question behind every crime drama is the origin of its story: Where has it taken root from? ‘Prodigal Son’ similarly does not deviate into a different lane as we wondered about the idea behind the lens. So, is it based on a true story? Let’s find out.

Is Prodigal Son Based on a True Story?

No, ‘Prodigal Son’ is not based on a true story. It is an original screenplay by Chris Fedak and Sam Sklaver. It depicts two sides of the law realized through the characters of Malcolm and Whitly, a highly unprecedented father-son dynamic. Although there are no real-life instances behind the show, it is a product of perennial brainstorming over the premise of its two main characters.

Sklaver mentioned the protagonist of ‘House,’ Dr. Gregory House (who maintains his flow even though he is subjected to trauma as the main character), as an inspiration for the show. However, the show’s medical theme clashes with ‘Prodigal Son,’ which primarily dives into psychology at the center of which lies family. Hence, the crimes revolve around the collective disposition of Malcolm and Whitly.

Actor Payne also gleaned his acting methodology in the show from Melissa Moore and Keith Hunter Jesperson’s real-life account, which is contained in a podcast titled ‘Happy Face.’ Melissa discovered her father’s prolific killing history when she was a teenager. Hunter was deemed responsible for murdering eight women and allegedly accused of more. Payne listened to the podcast, stating that a lot of hurt and pain was involved, which stands in line with Malcolm’s character. Internally conflicted, Malcolm goes through similar experiences. 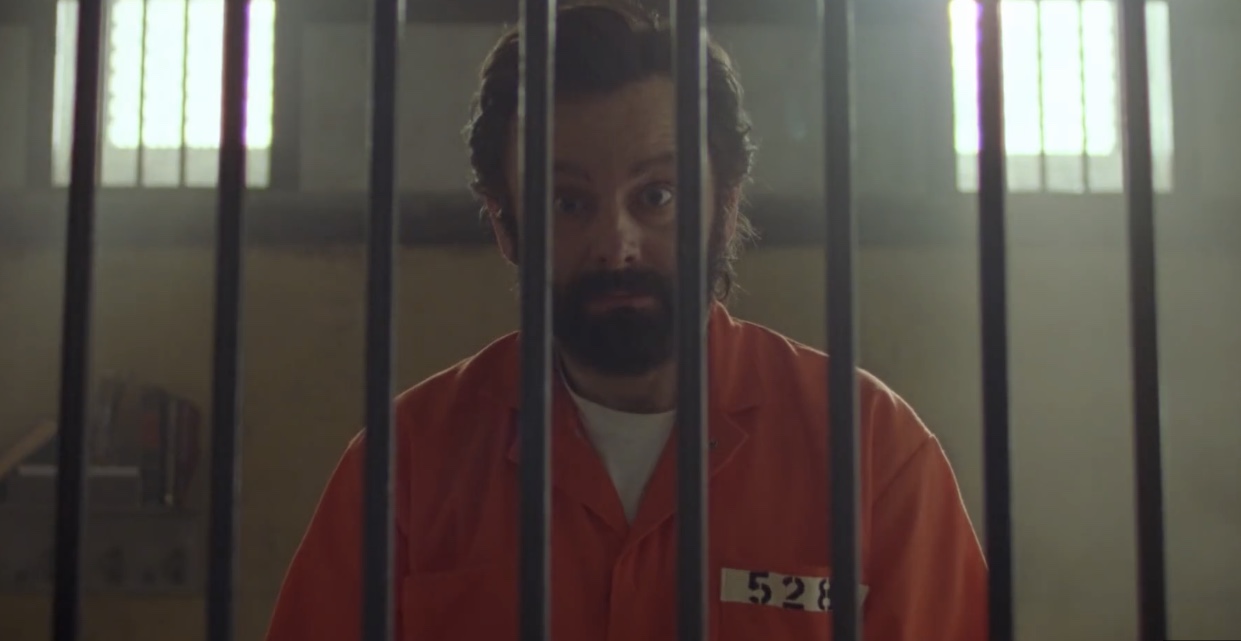 In an interview, Michael Sheen expressed his surge of interest in serial killers during production and the importance of keeping himself glued to reality. He referred to a serial killer called Dr. Harold Shipman, who used fatal injections to take down 218 lives from 1975 to 1998 when he finally got arrested. Beyond the show’s confines, Sheen was involved in penning a script for the Green River Killer case, the news of which stormed the internet in 2016.

Although there has been no update about the movie, which was supposed to be Sheen’s directorial debut, it stood as a massive inspiration for the actor three years later. He additionally researched another killer (name not revealed) who attempted to reconnect with his family after spending years in prison. In ‘Prodigal Son, ’ Sheen plays the character of Dr. Martin Whitly, a dangerous and conniving serial killer called “The Surgeon” from the 90s.