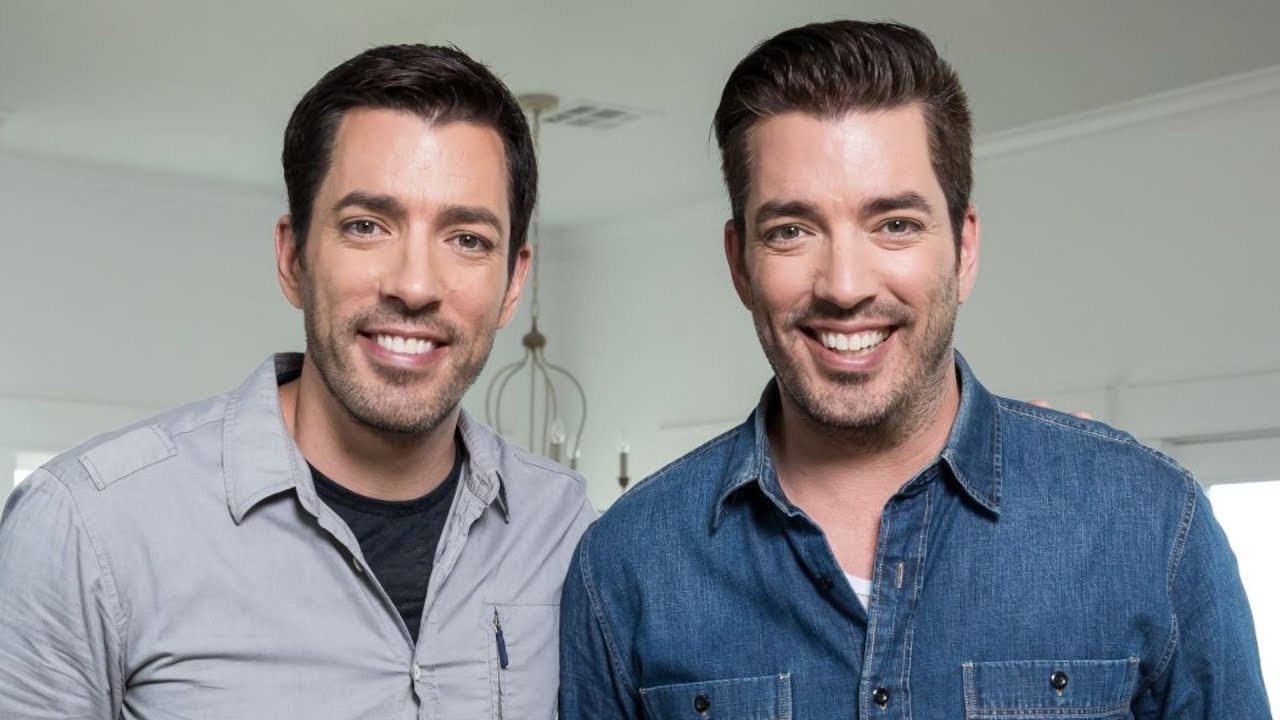 While home renovation or buying a new house can be pretty stressful, shows like ‘Property Brothers’ inspire us to take the leap. In the reality series, identical twin brothers Jonathan Scott and Drew Scott ensure that their clients get the home they have dreamed of. While Drew is a realtor, Jonathan is a contractor, and together they work on a limited budget and timeline to renovate properties as per the clients’ wishes. While renovating or buying a new home normally takes months, you must be wondering how these guys get the deal done in a matter of weeks. So, does it mean that the show is staged? Here is everything that will help you get an answer!

Is Property Brothers Real or Scripted?

Not all reality shows make good television because a hit series needs the right content and excellent editing. This is important because what happens in real-time is not necessarily exciting and has to be packed into episodes than run for an hour or less. For these reasons, there are certain aspects in a reality series that have to be brushed up to make them television-ready, and ‘Property Brothers’ is no different. One of the biggest questions the fans have is whether Jonathan and Drew do all the work by themselves. 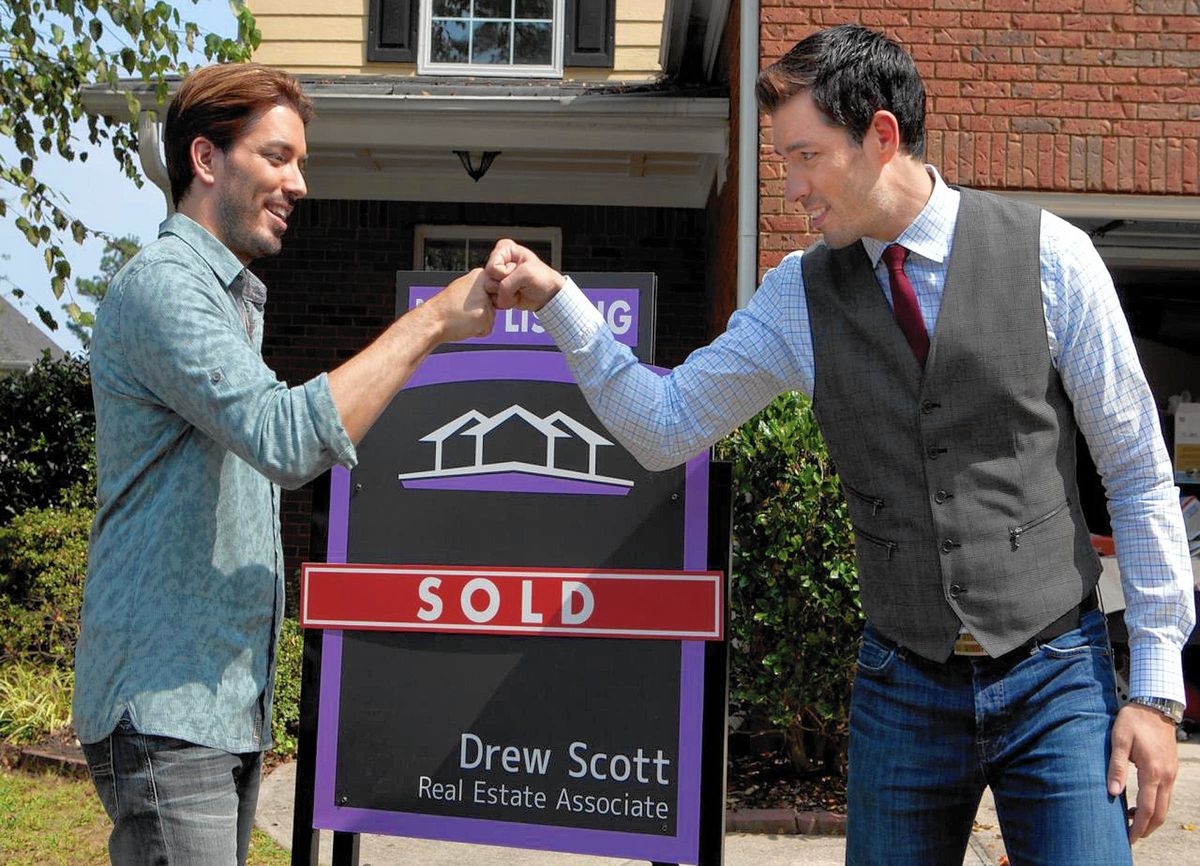 While the twins are incredibly talented, they also have a lot of work on their hands. This means that they require help from local contractors to finish the projects in time. Then there is also the issue related to the validity of their licenses. While they are licensed professionals, their permits are not valid in every location the series is filmed at since rules differ from state to state. Therefore, it is possible that Jonathan does not do the construction himself, and Drew might not be the one to sell the home in particular places.

Another significant aspect of the show that is not necessarily real is the house-hunting process. While the series makes us believe that Drew is doing all the searching around, that’s not always the case. To maintain the tight production schedules, the Scott brothers prefer to work with clients who might have shortlisted a few houses, made up their minds, or have already purchased a property. So, when Drew takes the clients to see some house, it is usually for the cameras.

Like most reality series, ‘Property Brothers’ is not entirely free of drama. This becomes more evident in the reactions of the clients/cast members when they see the house they cannot afford or come across some issues mid-renovation. In addition, the application form makes it clear that the clients are expected to keep aside some money for “unexpected renovation surprises or increased scope of work.” So, the cast members are usually aware that their budget will see an increase. 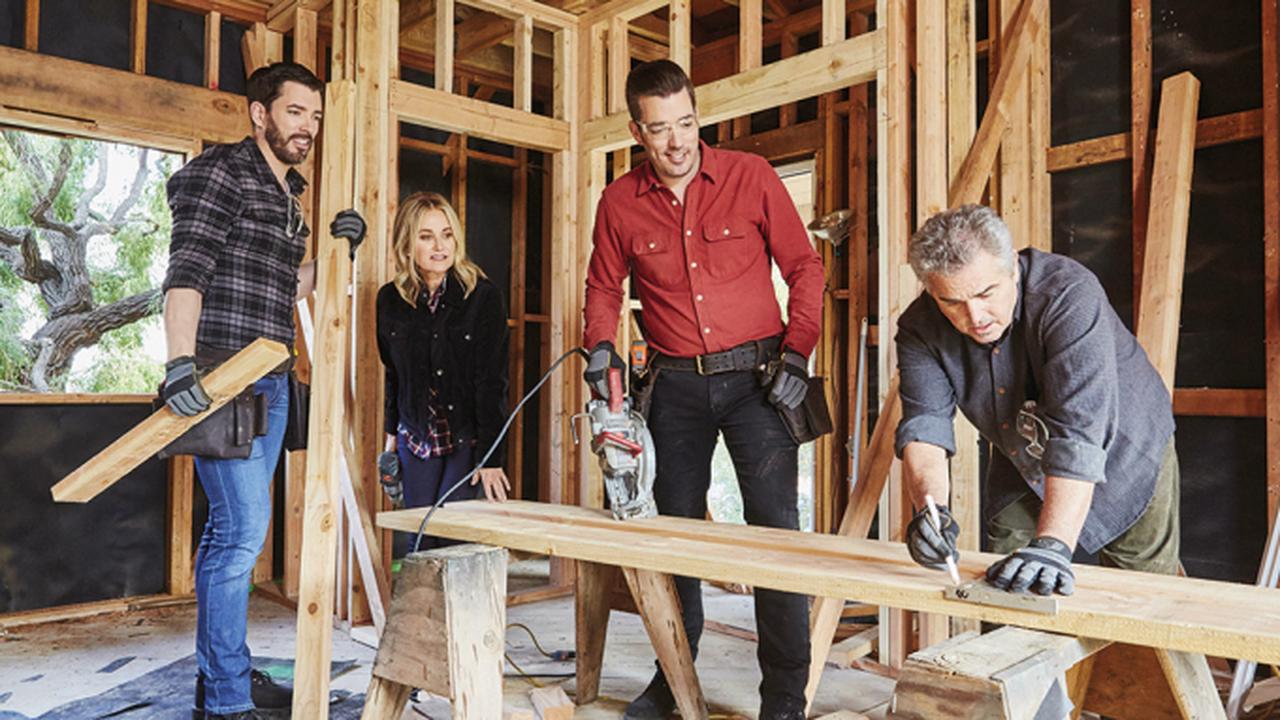 The drama might even be played up in the moments during the final reveal when the clients see a fixer-upper transformed beyond belief. The onscreen bickering among the clients might be deliberate too. The participation criteria state that a person must bring along a Participant B, who could be a significant other, family member, or a friend. The potential clients are expected to describe their relationship with the second participant. This way, Jonathan and Drew get an idea of what they can do to make their interactions more fun. 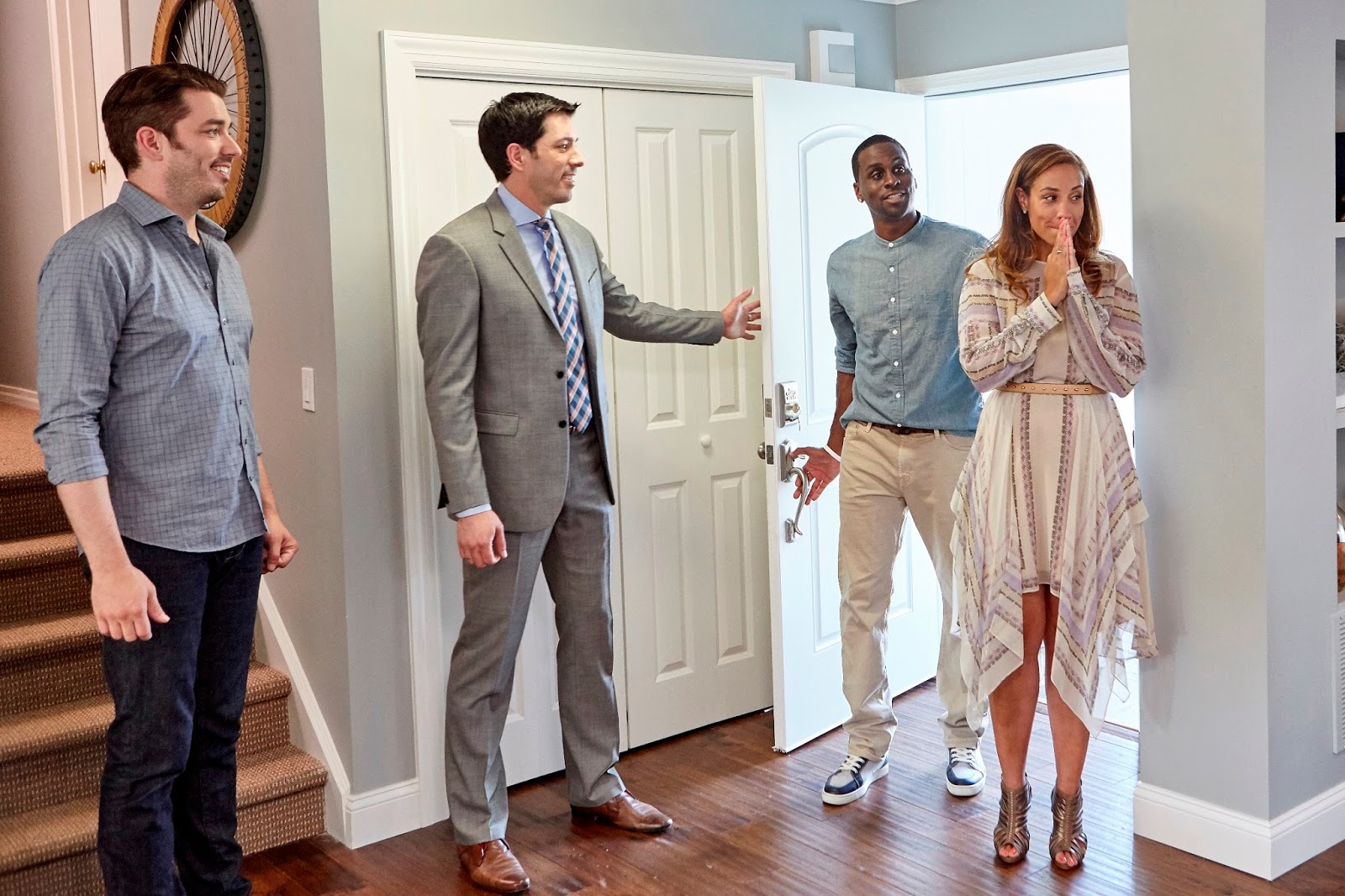 However, not everyone that comes on the show has incredible acting skills. So the camera crew might have to reshoot scenes to capture the dramatic moments. Jenny Reimold is one of the people whose house was used as the dream home meant to be out-of-the-budget. In a conversation with People in January 2019, she recalled the experience of lending her home for the show. While watching the final edit, Reimold noticed some discrepancies.

For example, Jenny’s daughter’s bathroom was shown as the powder room, whereas the backyard presented in the episode was not even theirs. After the crew wrapped up filming, she found a script for the episode with handwritten notes on them. Reimold also enjoyed looking through the footage captured by their doorbell camera that saved several retakes of the scene where the Scott brothers enter the house. However, she enjoyed the company of the twins and loved how warm and friendly they were.

On the other hand, there are aspects of the series that Jonathan and Drew claim are authentic. While it is true that the team of ‘Property Brothers’ only covers 3-4 rooms for filming purposes, it does not mean that they do not work on the rest of the house. The portions shown in the series are completed in a specified period, but they have a separate budget and timeline for the rest of the house. This was explained by Drew, who responded to a fan query on Twitter.

Do we renovate the entire house on #PropertyBrothers or just the rooms you see? @jl2285 pic.twitter.com/NeacMw7AO9

One would think that all the furniture and décor in the finished rooms probably get taken away post-filming. However, Jonathan Scott told PopSugar, “Every one of our shows, where it’s a homeowner moving in, they all keep the furniture. I’ve heard that some other shows take it all away, and I was like, ‘Uh . . . That’s a jerk move.’ You get someone to fall in love with a room, and then you’re like, ‘See ya!’ So no, everything that you see on TV stays.” So, taking the whole picture into account, it seems that while there are portions of the show that are staged for different reasons, the clients get to call the tastefully done-up houses by Jonathan and Drew Scott their home.

Read More: Do Property Brothers Actually Do the Work?