Do Property Brothers Actually Do the Work? 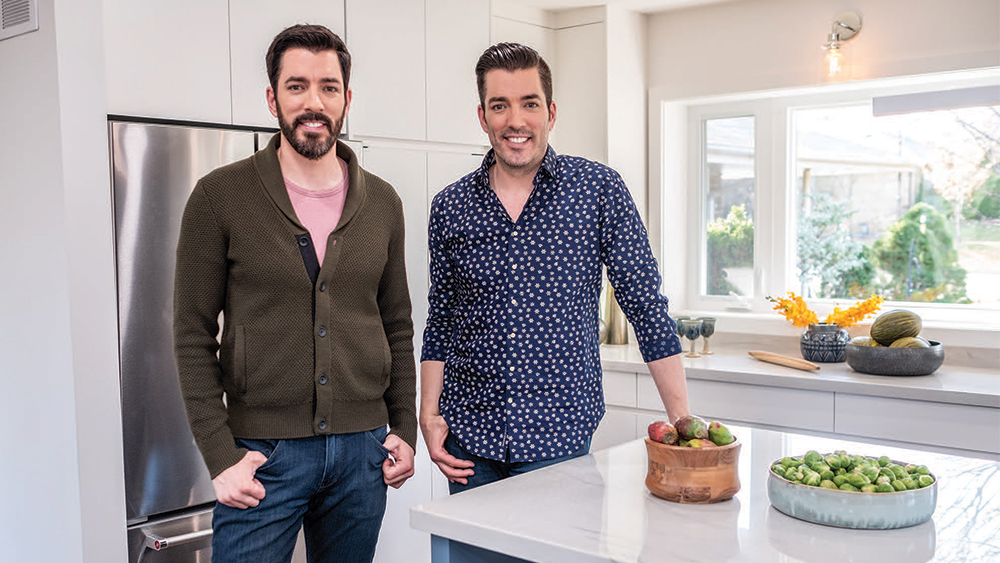 A primary reason that reality shows work so well is that they helps us live vicariously. ‘Property Brothers’ on HGTV gives the viewers a glimpse into the experience of finding a dream home in properties that no one previously saw potential in. The heart of the show is the identical twin brother duo, Jonathan and Drew Scott. While Drew is a realtor, Jonathan is a licensed contractor. As a team, they help their clients find houses and transform them into dream homes, all this within their budget. Since the two have strict deadlines, it makes us wonder if they do all the work by themselves. If you have been wondering the same, you might be fascinated by what we know!

Do the Property Brothers Actually Do the Work?

So far, HGTV has given us various season of ‘Property Brothers,’ each of which has about 13 episodes. As we know, home renovations can be extremely tricky and even take months. Naturally, there is no way that the Scott brothers can complete each one of those renovations without any help, given their busy schedules. It is important to note that even though it seems that they are doing most of the work on their own, there are a few ways in which they save time to meet the deadlines.

Firstly, the show leads the viewers to believe that Drew closes the deals, which is not entirely true. One of the criteria for applying to be on the HGTV series is that the potential clients/cast members must already have a few properties in mind or have already purchased a home. In one of the interviews, Jonathan admitted that it helps when people have shortlisted houses or have identified something they like because things move fast during production. This, in all likelihood, could mean that the participants might have already used the services of another realtor.

In case a deal has not been signed, Drew might step in to finalize the deal, but only if his license is valid in the state where the season is filming. At times, the celebrity duo might get the clients to see other properties because they might not be aware of its potential or availability. So, there have been instances where people have changed their minds even after setting their hearts on a specific house. 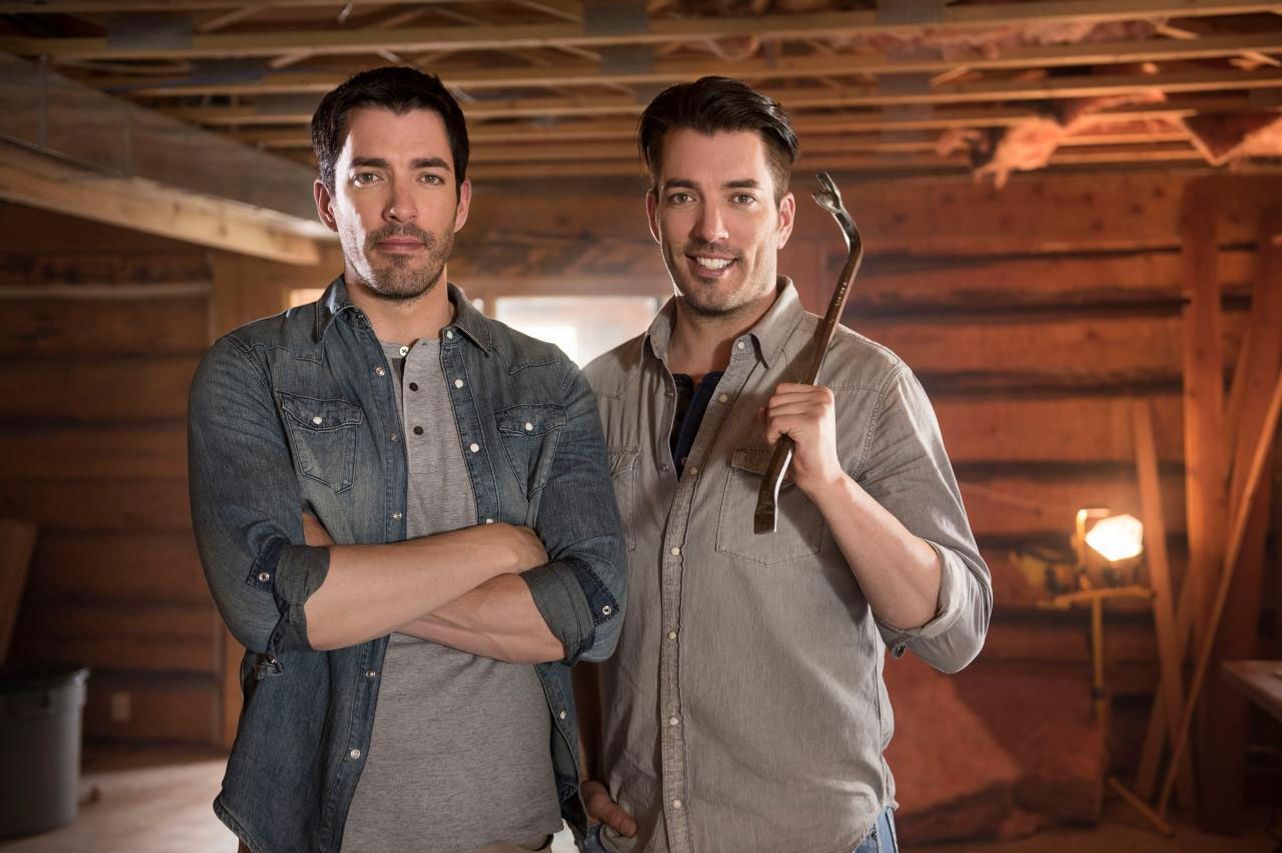 Secondly, there have been questions regarding how much heavy lifting Jonathan really does during the renovations. It has been reported that the Scott brothers and their production company hire local contractors to help them renovate. After all, they are on strict deadlines, and it would be impossible for Jonathan and Drew to do all the work by themselves. While they are still the brain behind the projects, they require extra hands. This also benefits the local companies who get a boost in their business.

Jonathan revealed that if they feel that they are overshooting the budget, he jumps in to do more work since he does not charge for his time. (Similar to Drew’s situation, Jonathan’s license sometimes might not be valid in the state they are filming. In that case, he might have to keep his hands off the groundwork). The show has often raised suspicions for finishing renovations surprisingly fast. One reason is that not everything that happens behind the scenes is shown in the episodes.

However, they typically finish in eight weeks, which is comparatively faster than the 13 weeks a project might usually take. Drew attributed this to getting permits faster. Some rumors also said that the Scott brothers only work on certain parts of a house during the show. This is true because the series only covers a part of the renovation that fits within the timeline and the budget. However, this does not mean that the Scott brothers do not work on the entire house. Drew answered fans on Twitter and clarified that they usually renovate the rest of the house as well, for which they have a separate timeline and a budget; this is not shown in the series.

Do we renovate the entire house on #PropertyBrothers or just the rooms you see? @jl2285 pic.twitter.com/NeacMw7AO9

Scott brothers use the services of Neezo Studios to create graphics and animations. They have also worked with the studio for their other shows such as ‘Brother vs. Brother,’ ‘Property Brothers at Home,’ ‘Brothers Take New Orleans,’ and ‘Celebrity I.O.U.’ So, it is clear that Jonathan and Drew Scott take their work seriously and do as much as they can on their own, without crossing any legal boundaries. Their exceptional vision and talent have earned a reputation in the television industry.

Read More: Is Drew Scott Married? Does He Have Children?