Is Punky Brewster a True Story? 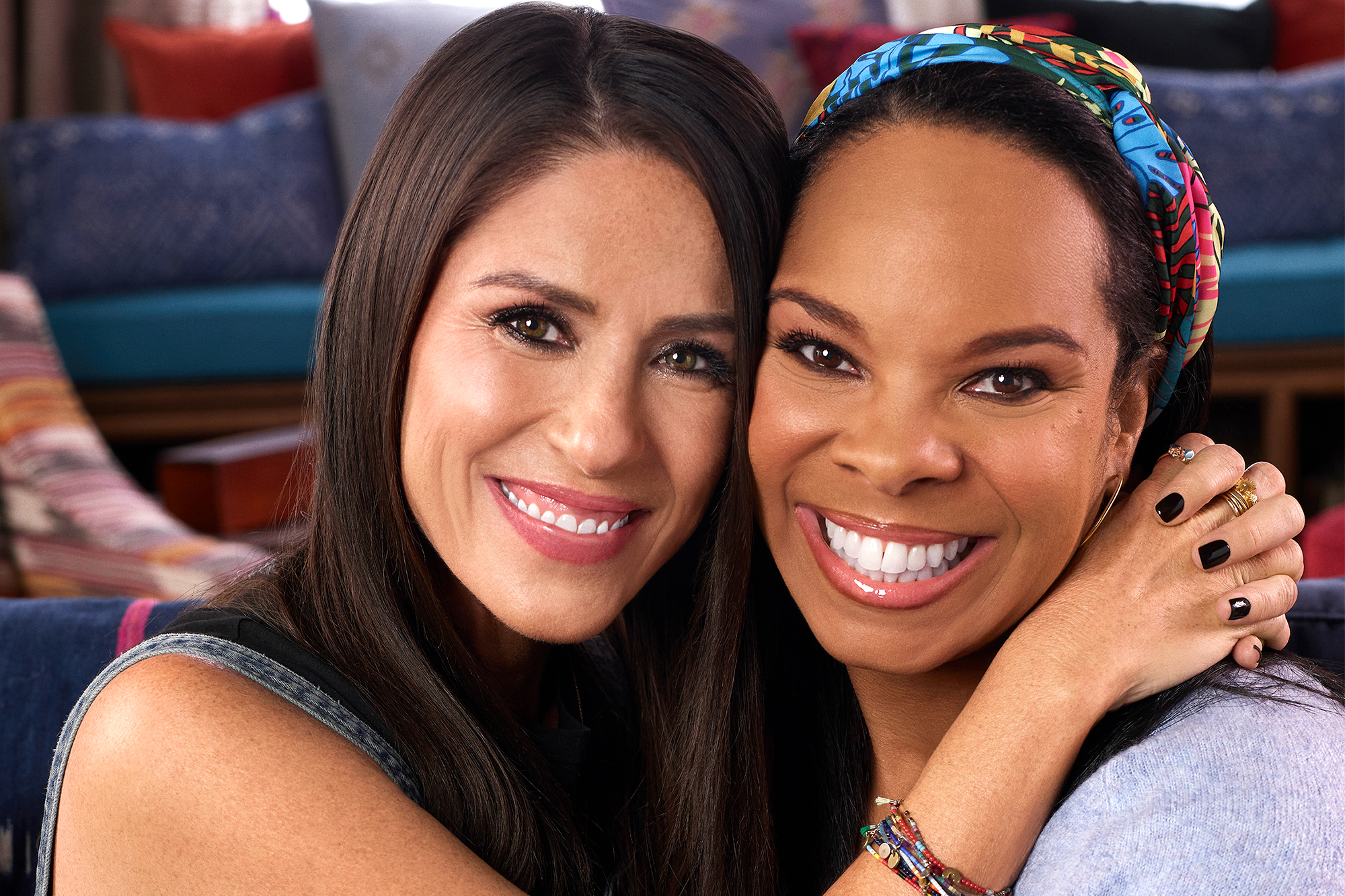 A follow-up/reboot series of the classic mid-1980s sitcom of the same name, the Peacock Original series ‘Punky Brewster’ follows the life of the titular character who is now grown up and a single, middle-aged mother to three kids. It features many real-world elements that anchor the series and give it a realistic touch. The aspect of Punky (herself an adopted child) adopting a girl from foster care who resembles her younger self makes the story nostalgic and very moving. It made us wonder if ‘Punky Brewster’ is based on any real incidents. We did some digging and learned a few interesting things about the series and its titular character; here’s what we found out.

Is Punky Brewster Based on a True Story?

No, ‘Punky Brewster’ is not based on a true story. However, the character of Penelope “Punky” Brewster, which first appeared in the mid-80s sitcom of the same name, is inspired by a real-life person. During the mid-1980s, the Federal Communications Commission insisted that the Sunday primetime slots were to be used for news or children’s programming. The then-NBC President, Brandon Tartikoff, decided to create a children’s television program instead of competing with CBS’ ’60 Minutes,’ a news program that featured mostly topical content. 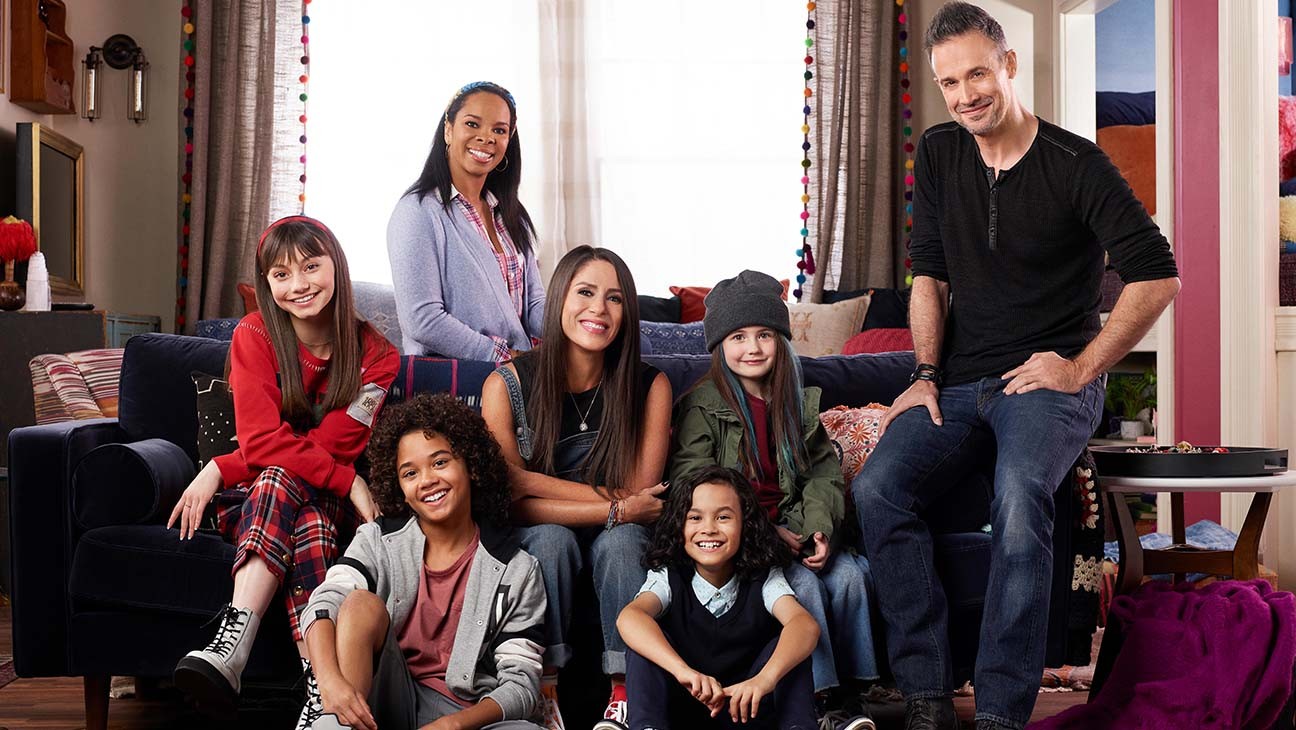 He came up with the idea of creating a new series centering on a spunky little girl. Tartikoff attended a prestigious prep school, Lawrenceville School, in New Jersey when he was younger. As a teenager, Tartikoff studied under a teacher and based the character on the latter’s daughter, Peyton “Punky” Brewster. Although he had no romantic inclinations towards the girl, the young and spunky Peyton evidently left a lasting impression on Tartikoff.

Years later, he decided to develop a sitcom character around her personality and even named the character and the series after her. The real Punky even appeared on an episode of the series as a school teacher. Original series creator David W. Duclon developed Punky’s backstory. It would appear as though Punky being abandoned by her parents and getting adopted by Henry and her rambunctious antics were all fictional elements added by Duclon.

The new series, which acts as a follow-up to the original, tells grown-up Punky’s story. The series features the character of Izzy, a similarly spunky girl who reminds Punky of her younger self and helps her find the spark within her. This aspect of the story is the driving force behind the series, and it seems the new character of Izzy is inspired by the young Punky, who the real Peyton “Punky” Brewster inspired. So in a way, Peyton has inspired not one but two TV shows, and her personality, which Punky and Izzy share, is an integral aspect of the series.

The follow-up series looks to tackle real-world issues such as abandonment, foster care, single-parenthood, and many other topical issues. In an interview with EW, actress Soleil Moon Frye spoke about tackling heavy topics in the new series. She said, “I knew that the people who grew up with Punky would want me to capture the life experiences that we go through in an authentic way, so we really tried to keep that through-line throughout.”

She continued, “The writers were so incredible in seeing experiences that were going on in our personal lives and bringing them into the episodes. If we can create programming that is entertaining, but where you can have conversations around the dinner table and be able to talk about important topics in our lives, it’s the greatest gift.” Suffice it to say that despite the character of Punky being modeled after a real person and the series focusing on some real-world issues, the narrative of ‘Punky Brewster’ remains mostly fictional.