Is Rachel Hargrove Dating? Who is Her Boyfriend? 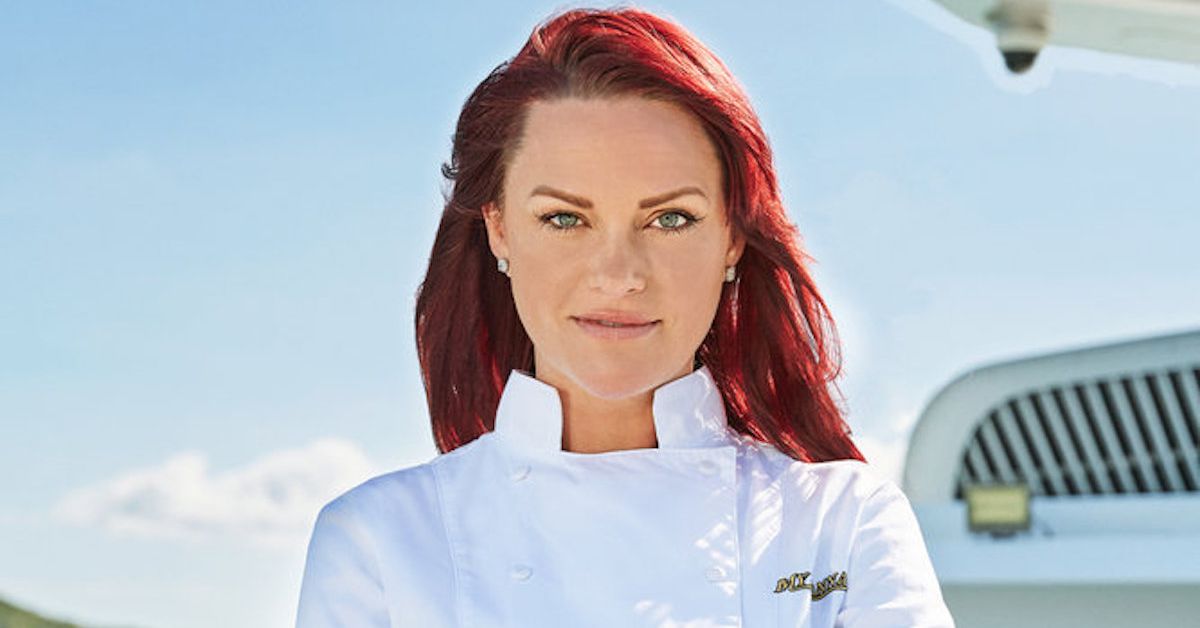 Chef Rachel Hargrove gained popularity after her debut in season 8 of Bravo’s ‘Below Deck.’ The chef is well-known for her charming personality and culinary expertise. Rachel has maintained a fascinating personality during her duration on the show, which has helped her in winning over many fans. Fans of the Bravo reality series are eager to know more about the chef’s personal life with the release of the tenth season. If you are curious about Rachel’s personal life and if she is dating anyone now, we have your back!

Rachel Hargrove, a native of Tampa, Florida, appears to have developed her culinary abilities primarily through hard work. Although she did take lessons at the Culinary Institute of America, the chef is predominantly self-taught. She later started working as an apprentice at the Michelin-starred Quattro Passi restaurant in the Italian fishing town of Nerano. Rachel visited countries like Thailand, Japan, India, and Italy, all famed for their delectable cuisine, to broaden her horizons and diversify her culinary abilities.

The skilled chef is constantly ready to provide her customers with the tastiest meals while considering their preferences. Rachel has been sailing for more than 16 years. In addition to her job as a chef, Rachel practices Ayurveda. While on her culinary journey through India and having some digestive issues, she discovered this traditional Indian medical technique.

To cure sick individuals, the ancient technique uses various naturally occurring substances, yoga, and meditation, among other things. In August 2018, the reality television actress earned her accreditation as an Ayurvedic Practitioner after studying Ayurvedic nutrition, health, and wellness in Goa, India. She is also a licensed massage therapist and yoga instructor.

Even though she has a strong interest in Ayurveda, Rachel’s first love is still cooking, and she is passionate about providing others with the most delectable meals she can. The chef enjoys sharing photos of her meals on social media for her devoted following. It’s interesting to note that Rachel also tried out for the fourth season of “America’s Next Top Model” after being contacted by a program representative. She did not, however, go beyond the first round.

From what we can tell, Rachel does not seem to be in a relationship at the moment. After the break up with her ex-boyfriend Vincenzo, Rachel seems to be continuing her journey to self-discovery by focusing on herself. During season 8 of the show, viewers got a glimpse of the relationship between Rachel and her Italian boyfriend. Later in 2021, she revealed her break up with her boyfriend during her appearance on ‘Watch What Happens Live,’ stating that the difference in opinion and all the time she spent on the boat were the main reason behind their split.

Rachel explained that was “very, very understanding about the time away” and supportive of her career in yachting. He might not have been so thrilled about her participation in a reality TV show. “He wasn’t a big fan of me going to film,” she says. She added, “It took us five months to get back together — well, to see each other again from the start of filming.”

Despite her break up with her long-term boyfriend, Rachel is currently leading her best life. In addition to rocking a fierce new appearance, Rachel is presently residing in Italy, where she often blogs about the breathtaking scenery and delectable gastronomic experiences she has. She is thriving personally and professionally, and we wish her all the best in her future endeavors.

Read More: Below Deck’s Rachel Hargrove: Everything We Know