Below Deck’s Rachel Hargrove: Everything We Know 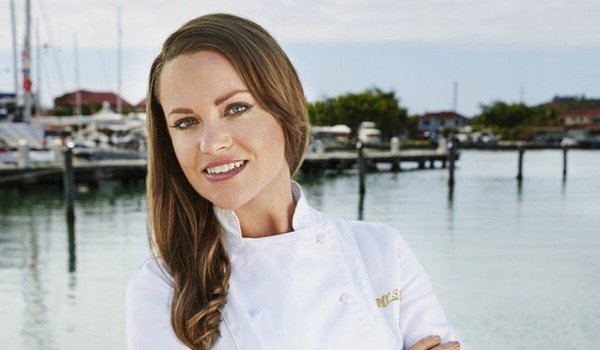 ‘Below Deck’ has been entertaining audiences since 2013 when its first season graced the television screens. The popular Bravo TV series chronicles the personal and professional lives of those serving on the mega yachts. It includes everyone from the vessel’s Captain to the Deckhands. Season 8, which premiered on November 2, 2020, introduced mostly newbies to the show. One of the most notable additions to the crew is Chef Rachel Hargrove. We have scoured the internet to know more about the one who won the hearts of her fans and guests alike!

Rachel Hargrove: Where is She From?

Rachel Hargrove hails from the city of Tampa in Florida. Known for its dining and nightlife, the reality TV star sure has a lot to credit to her hometown. It might be surprising to know that the highly accomplished chef is, in fact, self-schooled, for the most part. After her initial training at home, she attained formal certification from the Culinary Institute of America. For a brief period of time, she also served as an apprentice at the Michelin-starred restaurant, Quatro Passi in Nerano, Italy. 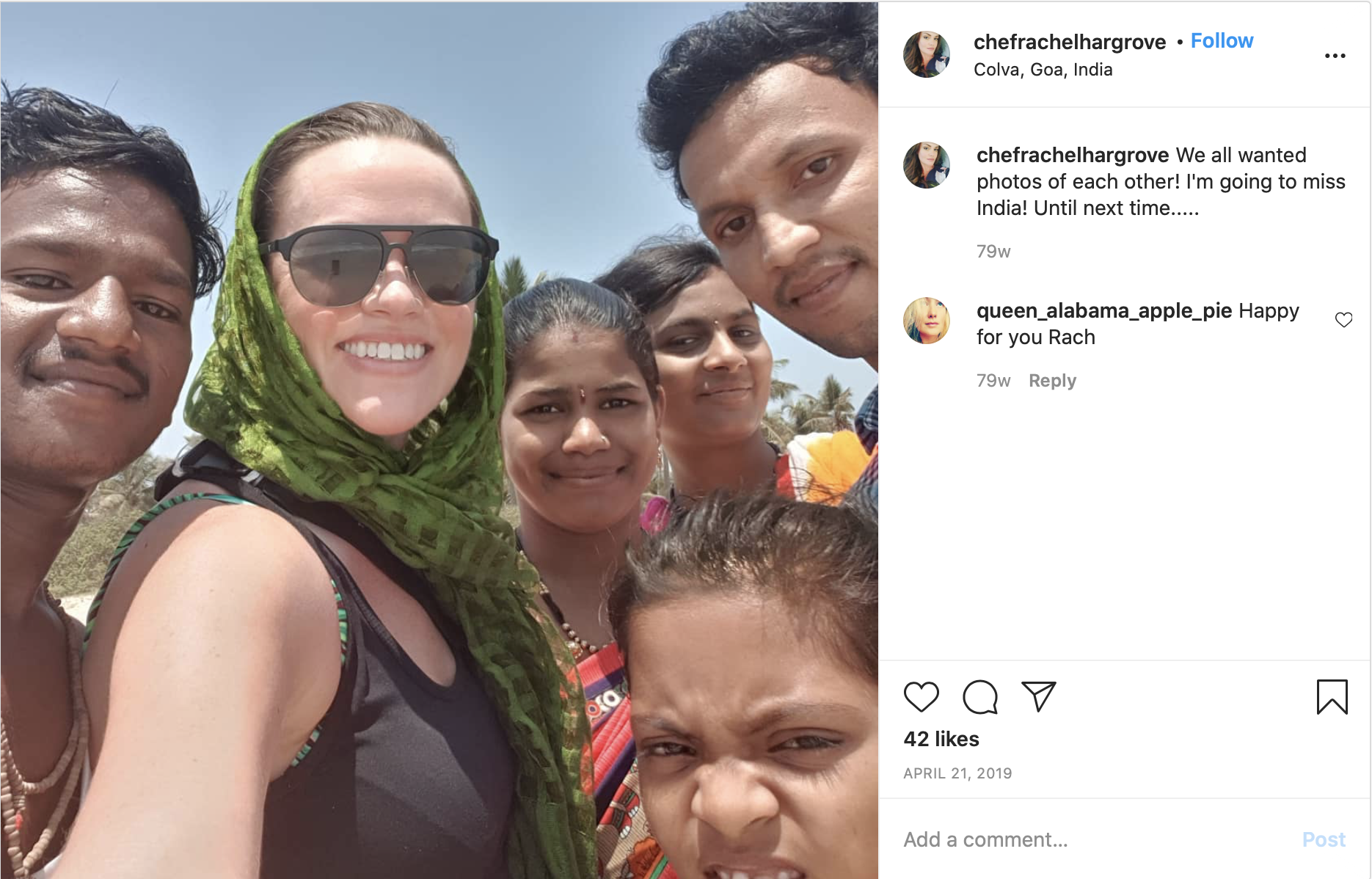 The extremely talented chef has visited several countries like Thailand, Japan, India, and Italy. The globetrotting has mainly been undertaken to hone her culinary skills and expand her knowledge base about various cuisines. Not much is known about her private life, but surely, that can soon change as the talented chef is now a part of Bravo’s top-rated series.

Rachel Hargrove has had a unique training method in order to achieve excellence professionally. But if one knew that the result would be so impressive, her “self-taught” way should have been publicized worldwide! With over 14 years of yachting experience under her belt, the expert chef remains confident despite any unconventional request by a charter guest.

Excited to share that I'm on the upcoming season of #BelowDeck! Season 8 premieres Monday, November 2 on @Bravotv! 🛥️ pic.twitter.com/BNABCJ4gU4

She gladly welcomes the specific food preference sheets presented by the people on board, but her colleagues’ non-cooperation makes her lose her cool. The acclaimed chef of a private yacht is also an Ayurvedic practitioner. She has studied Ayurvedic Nutrition and Health and Wellness from Goa, India, and acquired a certificate for the same. But her passion and vocation remain cooking, and for that, the reality TV star has already received great recommendations.

None other than the one in charge of the ship, Captain Lee remarked on ‘Watch What Happens Live’ that “She is probably the best, most knowledgeable chef I have ever worked with on a yacht.” If this isn’t proof enough, check out her social media accounts to witness the skilled chef’s exquisite preparations!

Read More: Eddie Lucas From Below Deck: Everything We Know