Is Rain Man a True Story? 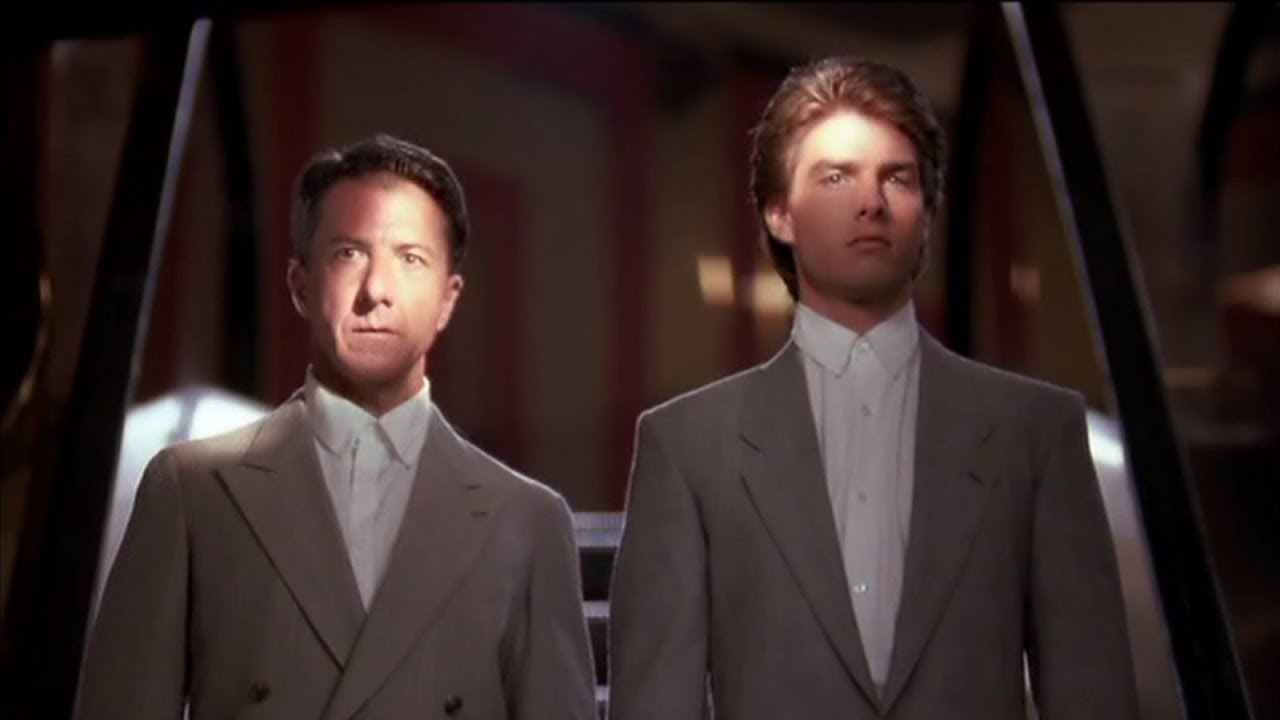 ‘Rain Man’ is a road drama that focuses on the relationship between Charlie Babbitt (Tom Cruise) and his older brother, Raymond (Dustin Hoffman), an Autistic person with savant abilities. Charlie is a young car dealer who learns that his estranged father only left him his beloved vintage car and rosebushes. In contrast, Raymond, his older brother, who Charlie did not know existed, has been given the multimillion-dollar estate. The wealth motivates Charlie to get in touch with his brother, and the time they spend together changes both their lives.

The Oscar-winning film put autism on the world map, which snowballed into a movement for awareness about this developmental disability. About 1 in 54 children in the USA is diagnosed with Autism Spectrum Disorder (ASD). Approximately one in ten people with ASD have savant skills. Therefore, we can’t help but wonder if the film is a true story of one of those people. Here is everything we know!

Is Rain Man Based on a True Story?

No, ‘Rain Man’ is not based on a true story. However, Raymond’s character is inspired by several real-life people, primarily Kim Peek. The screenwriter, Barry Morrow, created the fictional Raymond Babbitt after meeting Kim because he was floored by his superior memory skills. Born in 1951, Kim became famous after the release of the film. He was known for his encyclopedic memory. 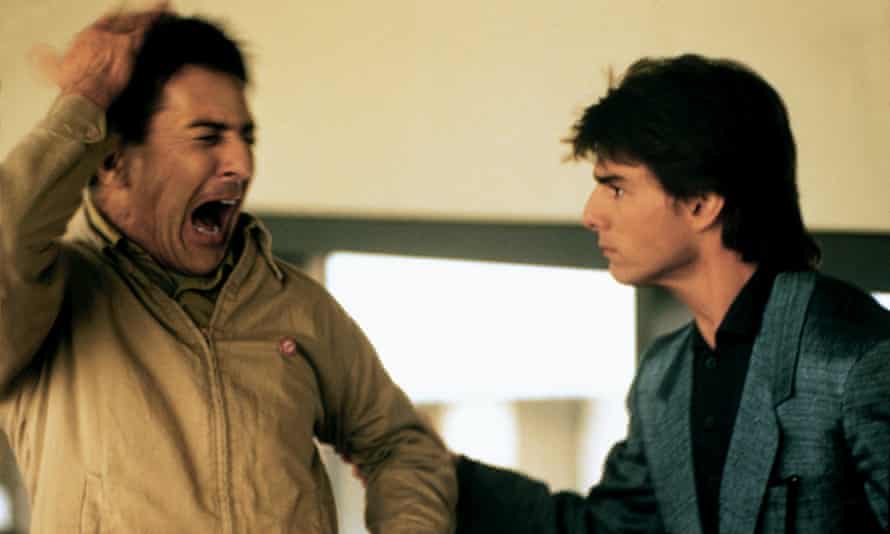 He could read whole books in a matter of minutes and remember the content forever. However, he faced challenges with social interactions, which were possibly the result of a developmental disability. He was diagnosed with Autism Spectrum Disorder, but now he is thought to have had FG Syndrome. Kim passed away from a heart attack on December 19, 2009, at the age of 58.

Barry Morrow got into the field of developmental disabilities when he became friends with Bill Sackter, who spent almost 46 years in a mental institution. Morrow looked after him until he died in 1983. Bill was a man with an intellectual disability and met the writer because Morrow’s wife worked in the same country club where Bill was a handyman. The 1981 film ‘Bill’ is based on the friendship between Morrow and him. After Bill passed away, Morrow got into volunteering for persons with developmental disabilities, which is where he came across Kim Peek and was stunned by his unique abilities. There was almost nothing that Kim did not have an answer to. Consequently, he could not help writing the script for this film.

The movie is quite similar to the theme of ‘Bill,’ and Morrow admitted that he “flipped” that story and made it about Raymond’s relationship with Charlie, who is driven and selfish. To make things more interesting, Morrow decided to center it around a road trip that brings two different people together as they begin to connect with one another. He added the bit about the casino in Vegas for the same reason.

Morrow had minimal experience with gambling but liked the idea of incorporating Vegas and the casino in the film. So, he took Kim to Reno to see what the experience would be like. He gave Kim a book about counting cards and was gone for about ten minutes by when Kim had already finished reading the book. However, he was not willing to practice his newly learned skills at the casino because it would not “be fair.”

Dustin Hoffman is known to be thorough and used his resources to learn about Autism and Savant Syndrome to play Raymond’s character. He identified five individuals in the USA who had skills similar to Kim Peek and met them and their families. He even spent a great deal of time with Kim to learn his mannerisms and understand him better. Hoffman had worked at a psychiatric care home when he was an aspiring actor. So, he also drew upon his experiences from there.

Morrow clearly stated that the film is not a profile of a person with Autism and was also aware that it played a role in the misinformation about the disorder since people started to assume that all persons with Autism would also have savant skills. He considers this a “disservice” but was happy that the movie brought much-needed attention to the developmental disability. Morrow was also touched by the effect the film had on Kim’s confidence as he seemed to show marked improvement in his social skills and began to enjoy meeting people as his story became more famous.

Several scenes were created during the filming process and were not part of the script written by Morrow and Ronald Bass; one such example is the scene towards the end where Charlie and Raymond are meeting with the lawyers where Raymond has a meltdown. Levinson created this during filming. There was a huge debate about the ending and whether Raymond would go back to the institution or not. But the focus went on what the character needed and what would be best for him.

Although Charlie has a change of heart towards the end of the film, he was initially motivated by the possibility of financial gains. Unfortunately, this is not an uncommon scenario. In September 2009, it was reported that a 49-year-old man with autism, Kevin Farley, lost a significant amount of his inheritance when Aaron and Katherine Rosenthal allegedly used up the money kept aside for his care. There are many more similar cases. Therefore, we can see the ways in which the film reflects true-to-life instances and characters, although the movie is entirely fictional.