Is Rap Sh!t Based on a True Story? 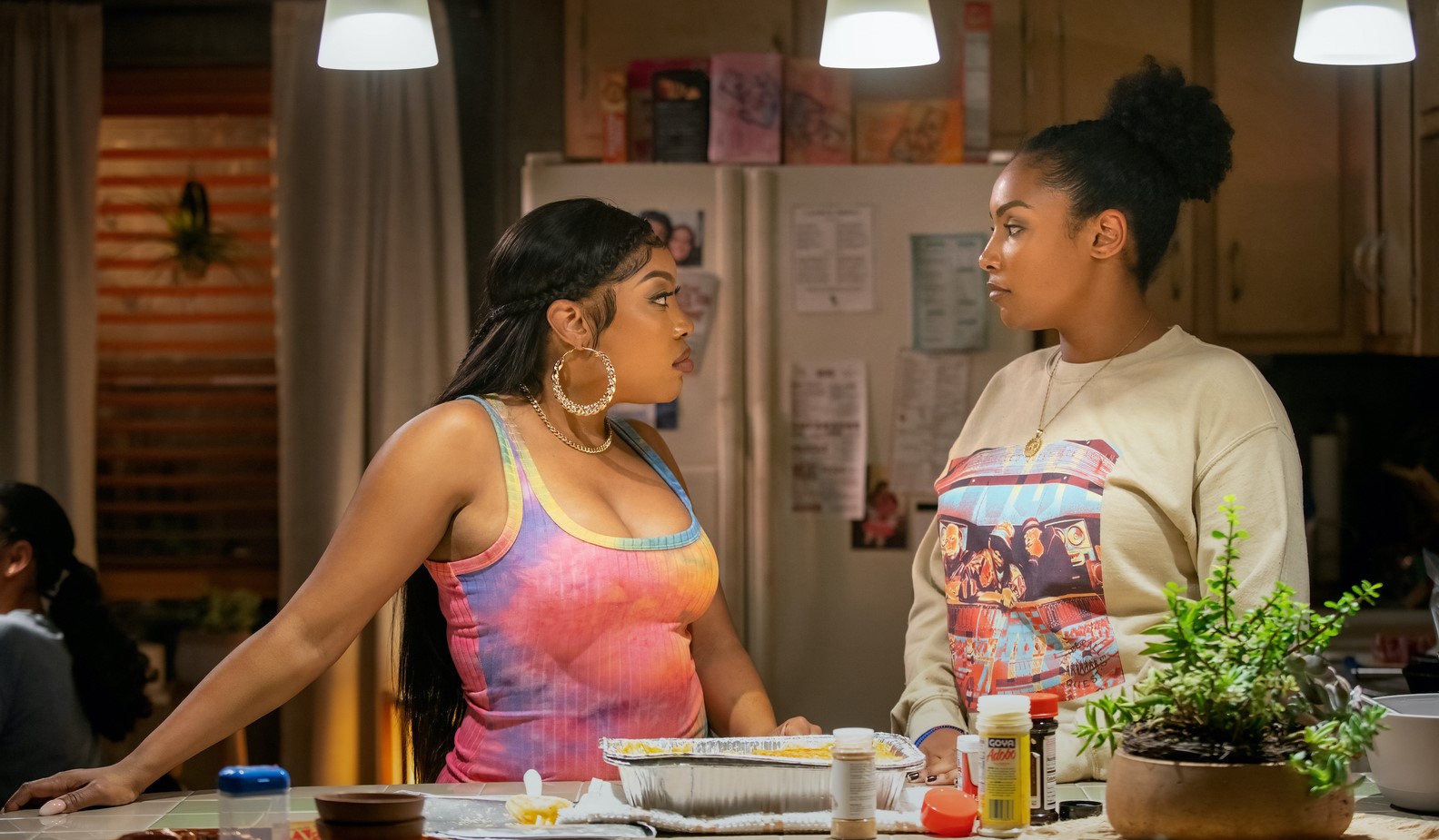 Created by Issa Rae, ‘Rap Sh!t’ is a musical comedy series that follows Shawna (Aida Osman) and Mia (KaMillion) and their musical career. The former is an aspiring rap artist tired of the mainstream culture within the industry who wants to create songs with meaning and dislikes the music videos with women twerking or being sexually enticing. The Miami resident is reunited with her estranged high school friend Mia, who is also looking forward to making a name for herself as a rapper.

However, Mia’s status as a single mom to an adorable 4-year-old has her working multiple jobs, leaving her little time to chase her own dreams. The two women join forces in an endeavor to become successful music artists, but the road to success is never as easy as one might have hoped. The story of the HBO Max series gives an insight into the life of struggling artists making many fans wonder if ‘Rap Sh!t’ has been inspired by real-life events. Well, we are here to explore the same!

Is Rap Sh!t a True Story?

No, ‘Rap Sh!t’ is not based on a true story. The motivation behind the series comes from the real-life perceptions within and about the music industry that creator Issa Rae wants to address. Apparently, she had always wanted to work on a project that would revolve around the music industry. While working on season 5 of ‘Insecure,’ the creator pondered what she wanted from the music project. Issa hoped that the balance between comedy and realism in her new show would allow the people to enjoy the fun moments and yet understand the deeper discussion happening in the narrative.

“I saw these comments from a prominent producer about female rappers and how all they rap about is their vaginas, to say it euphemistically, and I thought that was so unfair. So I thought: let me start telling this story now,” Issa Rae shared with The Hollywood Reporter. This led to the creation of ‘Rap Sh!t,’ which not only addresses the sexism within the rap industry but also discusses aspiring artists’ struggles. Issa hopes that the characters in the show will allow the viewers to relate to their journey and root for their quest to make dreams real.

Actress Aida Osman, who helps with the show’s writing as well, had much to say regarding the portrayal of women in the musical show. “All of us wanted to talk about the fact that our bodies get politicized so much and policed; women’s bodies in rap become intellectualized before they become celebrated,” she explained. “Any young woman trying to make it in the rap game is not going to be free of those critiques, and she’s going to have that inner monologue and have to figure out what she feels about it. So we wanted to show all the different sides of the come-up journey.”

Interestingly, many eagle-eyed viewers have pointed out the apparent similarities between the journey undertaken by Shawna and Mia and the life of Yung Miami and JT, the members of the rap group City Girls. The musical duo additionally serves as executive producers of the HBO Max series. It turns out the brains behind the show wanted to have the approval and blessing of the City Girls. However, the Maimi artists were not the only ones who inspired the creation of the leading characters of ‘Rap Sh!t.’

“When it came to creating Shawna and Mia, we pulled from so many stories. We pulled from our personal lives and a lot of other women in rap as well – Tierra Whack, Noname, Rapsody, Azealia Banks,” Syreeta Singleton, one of the show producers, elaborated. “We were looking at everyone’s story to try to infuse their journeys with some real authenticity.” Singleton shared her frustration regarding the double standards in the female rap industry and was glad to discuss the show. Moreover, she commended the artists who did not wish to put others down and were more than happy to collaborate with each other.

While ‘Rap Sh!t’ is not exactly a true story, the motivating themes behind the series are indeed prevalent in the real world. The creators behind the comedy series hope to address the many issues in the female rap industry and the problems resulting from the prevailing sexism and hypocrisy. Furthermore, the struggles of hopeful artists, especially those with financial restraints and familial responsibilities, represent several people in similar situations.