Where is Rap Sh!t Filmed? 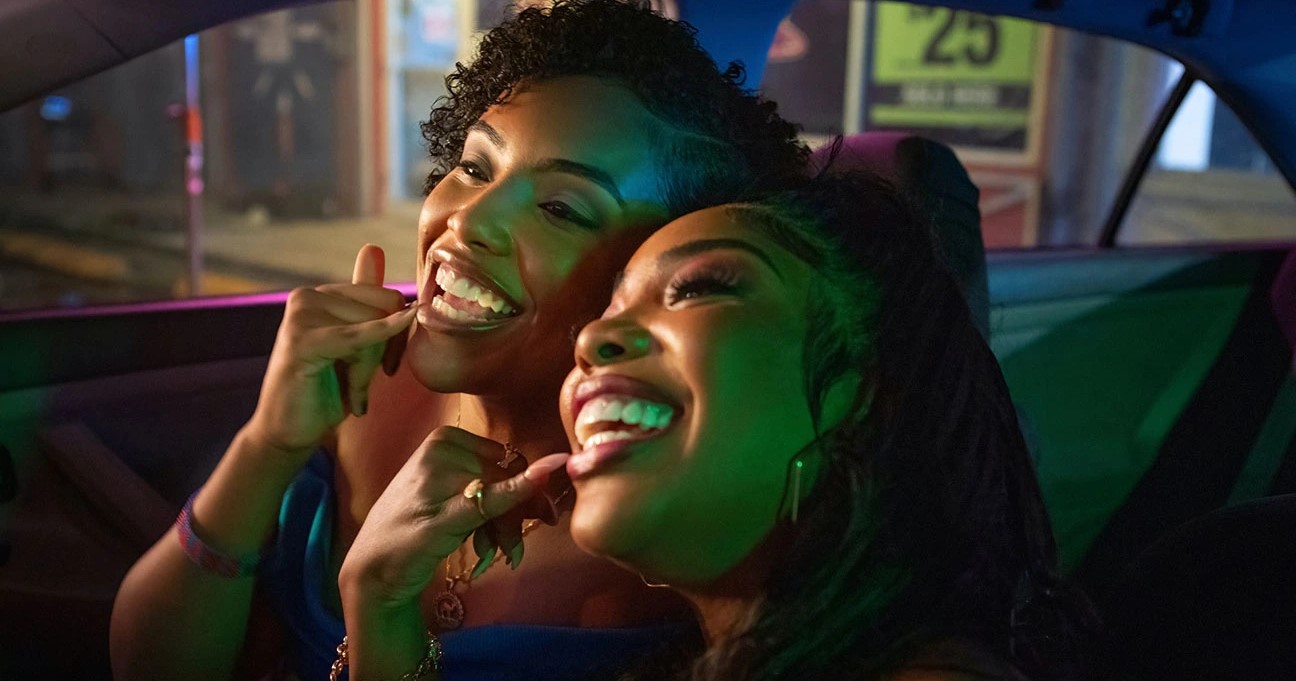 Created by Issa Rae, HBO Max’s ‘Rap Sh!t’ is a musical comedy series that follows two rappers, Shawna and Mia, who do their best to make a name for themselves in the music industry. While Shawna is a struggling up-and-coming rapper working at a hotel, Mia is a single mother and rapper working several jobs to support herself and her 4-year-old. The two estranged high-school friends join forces to form a rap group and try to make their dreams of stardom come true.

In addition to the rap-based narrative, what holds the viewers’ attention is the stellar performances from a talented group of actors and actresses, comprising Aida Osman, KaMillion, Devon Terrell, Jonica Booth, and RJ Cyler. As you follow Shawna and Mia chasing their dreams, you are bound to notice different locations in the backdrop. This will likely make you curious about the actual filming sites utilized for the series. Well, in that case, we have got you covered!

‘Rap Sh!t’ is filmed entirely in Florida, specifically in Miami, where the story is set. The principal photography for the inaugural iteration of the HBO Max series commenced in August 2021 but reportedly got halted for at least three weeks due to some cast and crew members testing positive for COVID-19. Finally, the filming got wrapped up in December of the same year.

Located in the Southeastern region of the United States, Florida is the only state that borders the Gulf of Mexico and the Atlantic Ocean. The state’s primary sources of the economy are real estate, tourism, agriculture, hospitality, and transportation. Now, let’s navigate the specific locations that appear in the comedy series!

All the pivotal sequences of ‘Rap Sh!t’ are lensed in and around Miami, a major city and coastal metropolis in Miami-Dade County, southeastern Florida. The production team seemingly travels across the City of Miami to tape many interior and exterior shots against suitable backdrops. In particular, it appears that they set up camp in FREEHOLD Miami to record a few important scenes for the debut season of the series. It is a restaurant at 2219 Northwest 2nd Avenue in Miami that encompasses a pizza parlor, 3 bars, a cafe, and a spacious courtyard.

Also known as the Magic City, Miami is home to several popular museums, including the Phillip and Patricia Frost Museum of Science, Miami Children’s Museum, Lowe Art Museum, and HistoryMiami Museum, to name a few. Over the years, the city’s vast and diverse locales have been used to lens different movies and TV shows. Apart from ‘Rap Sh!t,’ some notable productions that have been shot in Miami are ‘Scarface,’ ‘The Irishman,’ ‘War Dogs,’ ‘CSI: Miami,’ and ‘Magic City.’