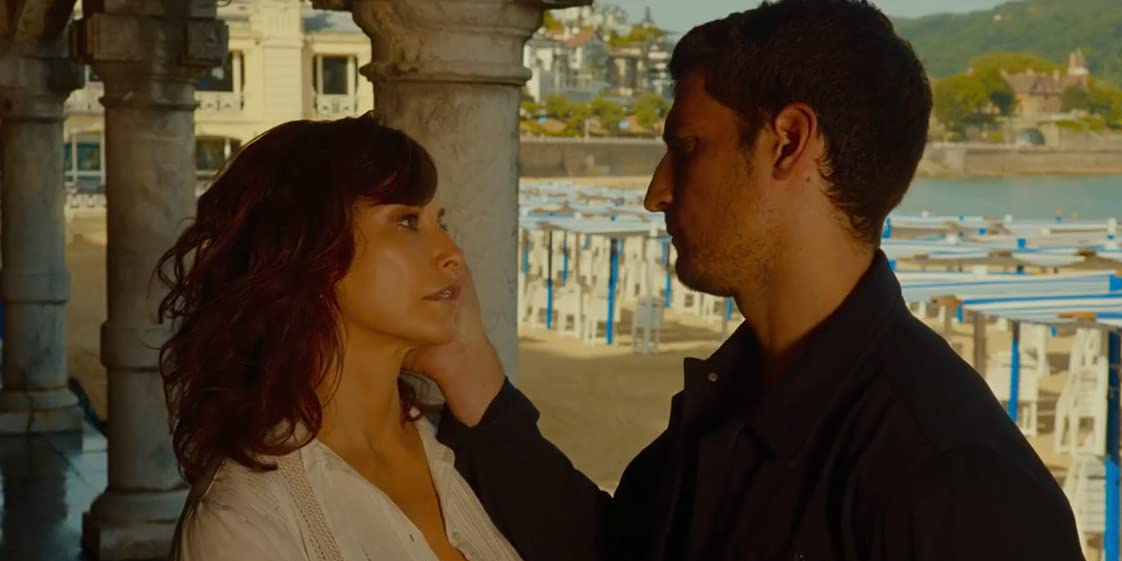 Directed by Woody Allen, ‘Rifkin’s Festival’ is a comedy movie that follows a couple who are in town to attend the San Sebastián film festival, but the strain in their marriage leads to unexpected circumstances for both of them. In classic Woody Allen fashion, he effortlessly takes us into the world of glamor and art that forms the backdrop for a film full of marital angst. Furthermore, the wonderful cast that includes Wallace Shawn, Elena Anaya, and Louis Garrel is definitely something to rave about. If you’re curious to know how to watch this movie online, we have your back!

What Is Rifkin’s Festival About?

‘Rifkin’s Festival’ takes off with Mort Rifkin, a film critic who talks about his wife Sue in front of a therapist. He recalls the time they attended a film festival in San Sebastián. In the flashback that follows, Sue is employed under a French director whose recent production has achieved worldwide success. Their relationship morphs into a blatant “flirtationship” that Mort slowly loses his mind over.

Mort is determined to win back his wife. However, his attention is soon seized by a Spanish physician, Jo, who initially tries to treat his chest pains. She is unhappily married to a problematic artist, which allows Mort to approach her romantically. Soon, he finds himself bluffing about his health in order to keep visiting Jo in the hospital. If you’re planning to watch the movie, here are all the streaming options available as of now!

Is Rifkin’s Festival on Netflix?

‘Rifkin’s Festival’ is not a part of Netflix’s regular offerings. Hence, you can browse through other options on the streamer. If you’re looking for films with a similar theme, we think ‘Midnight in Paris‘ is a good option as it revolves around a screenwriter who visits Paris with his fiancee.

Since ‘Rifkin’s Festival’ is not available for streaming on the platform, you can focus on other movies like ‘The Love Punch,’ which follows an estranged couple working together to solve a problem that is about to ruin their lives.

Is Rifkin’s Festival on Hulu?

Hulu users will not be able to access the movie on the streamer. However, there are other movies that might interest you, such as ‘Call Me By Your Name‘ and ‘Scenes from a Marriage.’ The common factor present in these films is the turbulent or fading relationship between the lead characters.

Is Rifkin’s Festival on HBO Max?

No, the movie is not a part of HBO Max’s regular offerings, but if you haven’t watched Wong Kar-wai’s classic film ‘In the Mood for Love,’ we suggest you stream it on the platform. The arthouse film focuses on the budding relationship between two people from different walks of life.

Where to Watch Rifkin’s Festival Online?

‘Rifkin’s Festival’ is available for streaming on VOD services like iTunes, Vudu, and Google Play. These are the only options available as of now.

How to Stream Rifkin’s Festival for Free?

Because of limited streaming options available, you will not be able to watch the movie free of cost as of now. Moreover, we do not recommend our readers to use illegal methods in accessing the desired content. Paying to stream your favorite TV shows and movies is always advisable.