Is Rocket Boys Based on a True Story? 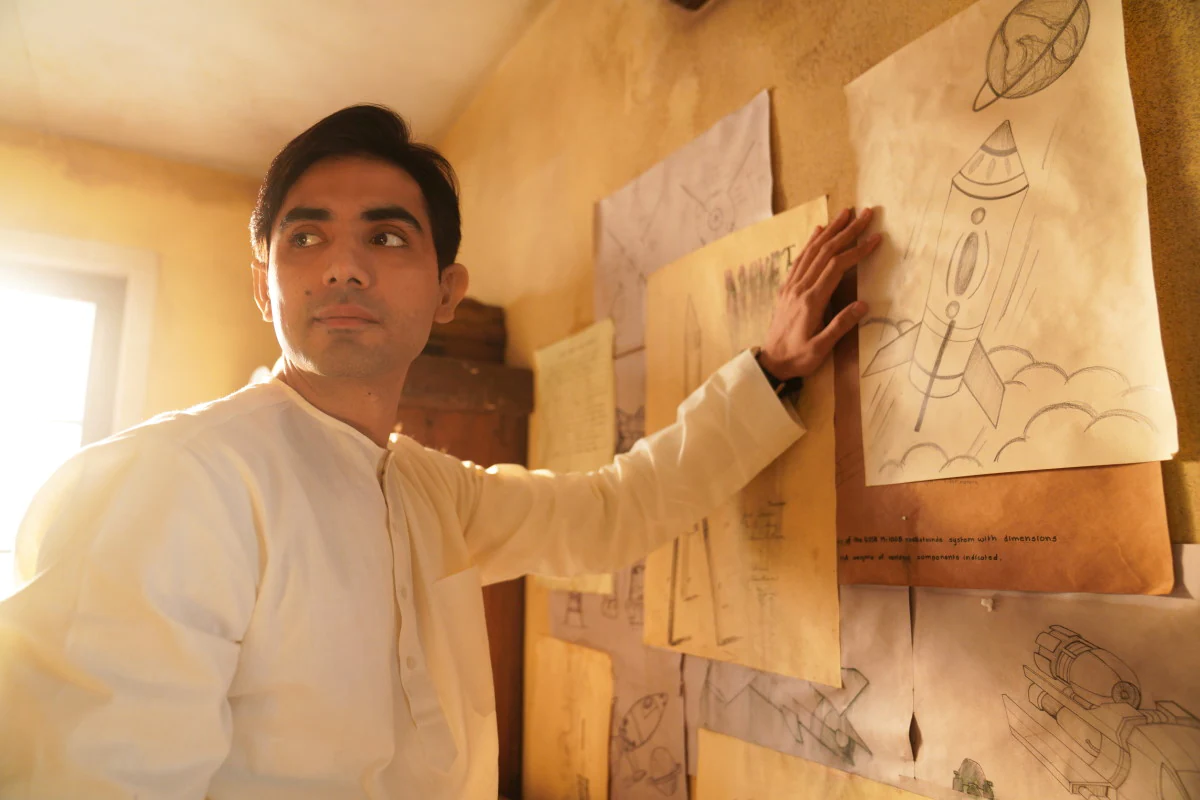 ‘Rocket Boys’ is an Indian historical series that chronicles the lives of Homi Bhabha and Vikram Sarabhai, the two pioneers of modern science and technology in India. Apart from highlighting their professional achievements, the series explores their friendship and their personal lives. One would be mistaken to think that the scientists’ life is all work and no fun. But it has also got a lot of people wondering how much does the series borrow from real life, if at all. Well, we are here to put those doubts to rest!

Is Rocket Boys a True Story?

Yes, ‘Rocket Boys’ is based on a true story. The show’s original concept was given by Abhay Koranne, which was further developed by writer and director Abhay Pannu. Koranne’s concept note focused on the extraordinary dynamic between two extraordinary men – Homi Jehangir Bhabha and Vikram Ambalal Sarabhai. Bhabha, often referred to as the “Father of the Indian nuclear program,” was an Indian nuclear physicist and founding director of the Tata Institute of Fundamental Research (TIFR). He was nominated for the Nobel Prize for Physics five times between 1951 and 1956.

On the other hand, Sarabhai — aka “Father of the Indian Space Program” — was a physicist and astronomer who is credited for spearheading space research and development of nuclear power in India. He received the third-highest civilian award in India – the Padma Bhushan – in 1966. In 1972, Sarabhai was posthumously honored with the Padma Vibhushan, which is the second-highest civilian award.

Once the idea came about, the team exhausted all available sources to gather information on Bhabha and Sarabhai. Series creator Nikkhil Advani and co-producer Siddharth Roy Kapur traveled to Ahmedabad to meet the latter’s daughter Mallika Sarabhai, who is also an Indian classical dancer like her famous mother Mrinalini was.

During an interview, Advani spoke about the Sarabhai family’s involvement and shared, “…we met Mallika Sarabhai, Kartikeya Sarabhai, and Vivanta Sarabhai. They were part of our research team. They were part of the making throughout. Mallika choreographed a dance sequence [seen in the series] performed by her mother Mrinalini Sarabhai, which was an emotional moment for her.”

The team even referenced movies like ‘A Beautiful Mind,’ ‘Imitation Game,’ and ‘The Theory of Everything,’ which are all biopics of famous people from the academic world. They went through non-fiction books about Bhabha and Sarabhai, speeches, written works, letters, and any kind of material they could find on the two great men. Therefore, they went above and beyond to ensure historical accuracy.

However, the team was sure that although the lead characters must have the essence of Bhabha and Sarabhai, they did not want the actors to simply imitate the real-life personalities on screen. Actor Jim Sarbh shared how he prepared himself to essay the role of Bhabha. He said, “So, I tried not to think about the legacy of Homi Bhabha and just play as to how he must have reacted in the moment. I have read things and heard what people have spoken about him.”

Interestingly, apart from sharing the Parsi heritage, Jim Sarbh has a lot in common with Bhabha. He comes from a family with a solid background in art, which helped him tune into Bhabha’s character, who was quite a talented artist himself. Sarbh spent a part of his childhood in Australia and did his undergrad in Atlanta, Georgia, whereas Bhabha was a Cambridge man. However, the actor had to learn to play the violin to portray the legend with eclectic tastes, who he has described as a “Renaissance man” on several occasions.

While science and technological achievements are significant to the show’s storyline, the fun aspects of Bhabha and Sarabhai’s lives make it a very relatable experience. They actually spoke in scientific metaphors to describe everyday situations. For example, Sarabhai draws parallels between Mrinalini and gravity in the show. 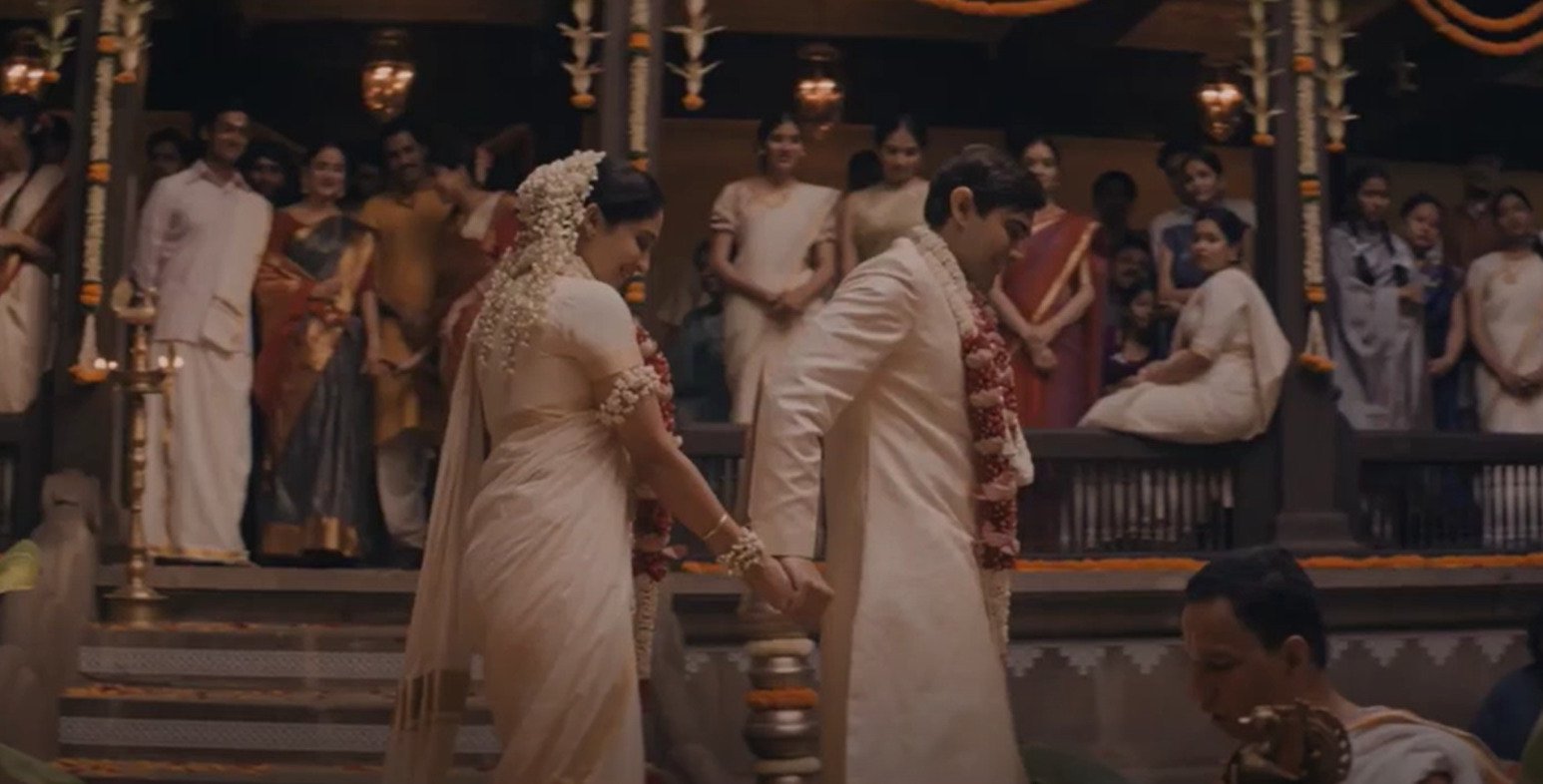 In case you thought that the portions about Bhabha and Sarabhai’s respective romantic lives are made up, you will be quite surprised. While Parvana Irani aka Pipsy is a fictional character who is Bhabha’s love interest in the show, the bits about Vikram Sarabhai and Mrinalini are quite accurate. In fact, Bhabha actually did help Sarabhai express his feelings for Mrinalini and even proposed marriage on his friend’s behalf.

All things considered, the SonyLIV show is based on real-life events. Pannu reiterated the same in his conversation with The Hindu. He stated, “As a filmmaker, when you are trying to tell a real story, you are constantly thinking of points where you can add drama to make it more palatable.” He continued, “But with this show, I’ve just managed to capture 20% of the drama in their lives… There was espionage, romance, patriotism, nation building… I did not have to add anything to make it more interesting.”