Is Ron Funches Married? Does He Have Kids? 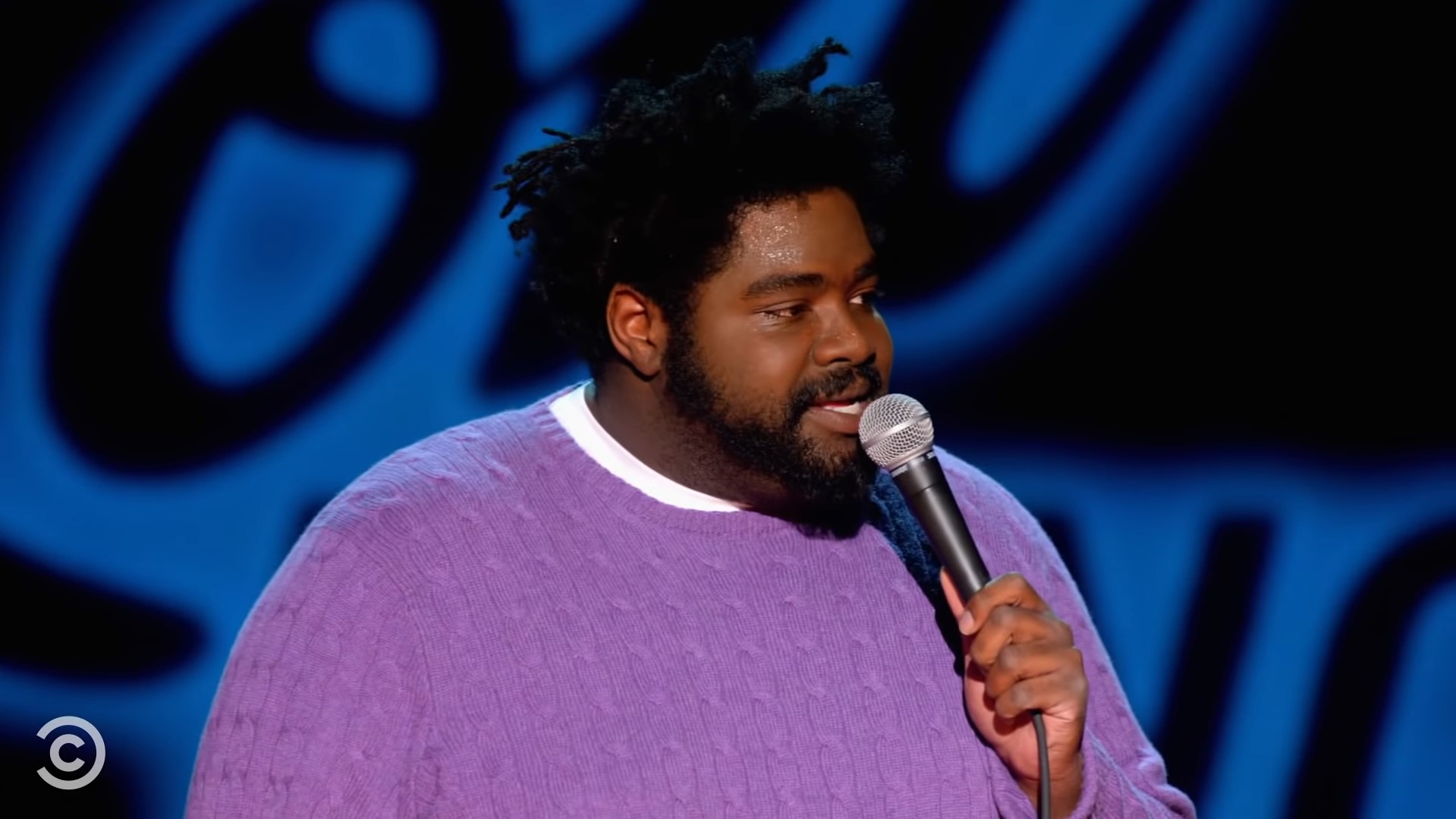 Ron (Ronald) Funches manages to tickle our funny bones every time, be it through his comedy, acting, or brilliant and witty writing. A person of immense talent, he has found tremendous success in every single field he dabbled his foot in. After starting his comic career at 23 years of age, Ron soon gained popularity because of his excellent performances. Apart from appearing in comedy shows, Ron landed a significant role in NBC’s renowned sitcom ‘Undateable’ in 2014. In the show, Ron’s excellent and hilarious portrayal of Shelly immediately put him in the public eye

Since then, there has been no looking back for the comic as he got voice acting gigs on critically acclaimed shows like ‘BoJack Horseman’ and ‘Adventure time.’ Apart from TV shows, Ron also made his presence felt in cinema by playing the role of Cooper in the ‘Trolls’ trilogy. His most recent work includes serving as the host of ‘Chopped 420,’ a cannabis-themed spin-off of ‘Chopped.’ With a host of laurels under his belt, it is to no surprise that Ron has built up a significant fan base. Apart from his professional career, fans often wonder what this brilliant comic’s personal life is like. Well, let’s find out, shall we?

Ron had a difficult childhood as his parents separated when he was quite young, and he had to live between his mother and father during his early life. Soon after his birth, on March 12, 1983, Ron moved with his mother and his sister to Chicago. From his childhood years, Ron was interested in comedy and said that ‘I Love Lucy,’ which he started watching when he was six, was his stepping stone into comedy.

After stepping into his teenage life, at 13, Ron moved back to his father’s place in Salem, Oregon, where he attended high school. After high school, Ron had no intention of taking up comedy as a career and instead moved to Portland, searching for a job. He ended up working at a bank call center and a grocery outlet store for a while. When Ron was dealing with life’s difficulties at just 22 years of age, he decided to try out comedy as it was what he really wanted to do. Shortly after that, at 23, Ron started performing stand-up comedy in and around Portland, Oregon.

Ron Funches faced his fair share of obstacles when it came to love. It has been reported that the comedian has been divorced once before, though he has never revealed the identity of his ex-wife. It is unknown when the couple married, but they had a son in April 2003, when Funches was 20-years-old. Soon after, the couple received the devastating news about their son being diagnosed with autism. Ron and his then-wife somehow made it through the trying times, but a few years down the line, they grew distanced from each other. Sources report that the couple separated in 2012.

Presently, Ron Funches is blissfully married to Christina Dawn. The couple met on the dating app Bumble, and Ron nicknamed her “Robot” as her single profile picture made him believe she was not real. The couple met soon after and started dating, though they chose to keep it under wraps. Not much is known about Christina other than the fact that she is a writer.

Ron and his wife Christina are firm believers that the time 11:11 is lucky. Hence, on November 11, 2019, Ron asked Christina for her hand in marriage exactly at 11:11 pm. They got married in a beautiful but private marriage ceremony in August 2020. In attendance were the couple’s close friends and families. The couple seems to have a joyful married life, and Ron often expresses his love for his wife often on social media.

Ron Funches and his first wife had a son together. Their son, Malcolm Funches, was diagnosed with autism shortly after his birth. After the couple separated, Malcolm stayed with his dad and is extremely fond of him. Funches, too, cares a lot about his son and tries his best to protect him from the harshness of the world.

Ron expressed fears about his son facing police altercations as his autism, along with his mixed-race, might put Malcolm in a dangerous situation. He also believes that instead of police, there should be specially trained individuals ready to respond to crises that involve people living with a disability. Presently, Ron resides in California along with his wife and son.

Read More: Who Is Tommy Miles’ Wife? Does He Have Kids?