Who Is Tommy Miles’ Wife? Does He Have Kids? 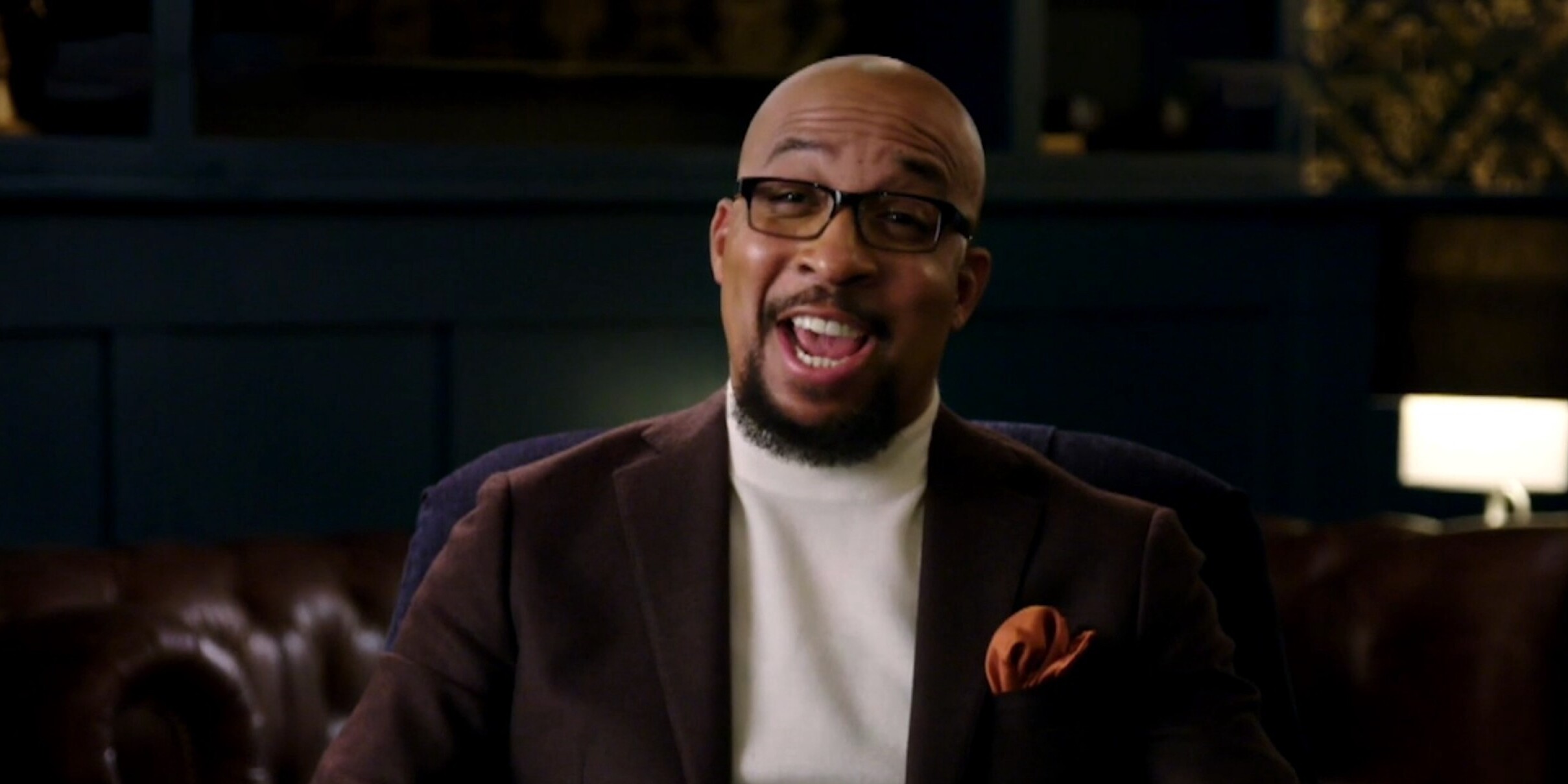 Thomas Miles is the man to turn to for a hearty and good laughing session. A brilliant comedian, he has also tried his hand at acting, producing, and serving as a radio jockey. Also known as Nephew Tommy, as he is the nephew of Steve Harvey, Tommy Miles is best known for co-hosting ‘The Steve Harvey Morning Show’ where he brings along his specialty of prank calls and leaves the audiences in splits. Tommy Miles also has a fantastic reputation as a stand-up comic and has been the exclusive mainstage host for the New Orleans Essence Festival from 2009 to 2016.

Tommy has also showcased his talent in numerous movies, namely, ‘N-Secure,’ Think Like a Man,’ and ‘Baggage Claim.’ Since 2018, this talented and brilliant comedian has been serving as the host of ‘Ready To Love’ on Oprah Winfrey Network. The dating reality show introduces successful and middle-aged black singles in their 30s and 40s, who aim to find long-lasting and pure love connections. With a host of laurels under his belt, Tommy’s fans are intrigued to know more about what drives the comedian and host in his personal life. Well, let’s find out, shall we?

Born to Thomas Wesley Miles Sr. and Kate Miles, Tommy Miles loved to make people laugh from his childhood. Tommy has a sister and is still inseparable from his close-knit and loving family. After completing high school, he enrolled himself in the theater arts program at A&M University in Texas. After graduating, his love for performing and theater grew tenfold, which saw him joining the Royal Shakespeare Company.

While performing as a theater artist, Tommy’s friends noticed the comic spark inside him and encouraged him to try his hand at stand-up. He then tried his hand at a few open mic competitions and won them to his surprise. Since then, there was no turning back for this talented comic, as he took naturally to the stage and till this day is responsible for putting a smile on people’s faces.

Even after acquiring widespread fame and wealth, Tommy never forgot his roots and remains close to his family. He has been a constant support to his mother after his father passed away in 2015. He also posts about his family on his social media and has often talked about family values and why they are more important than anything else.

Tommy Miles has a wonderful married life, as he is happily married to his beautiful wife, Jacqueline Miles. Tommy and Jacqueline’s love story started from their Texas A&M days where they met for the first time. There was instant chemistry between them, and it didn’t take long for Tommy to fall in love with the gorgeous Jacqueline. The couple met in 1986 and has remained together for almost 35 years.

Their marriage was a private affair with only the couple’s families and friends in attendance. In July 2016, Tommy publicly announced that he had married Jacqueline. The couple is very much in love, and Tommy, who considers himself extremely lucky, shared a picture of the couple and wrote, “My lovely, intelligent, beautiful wife: Jacqueline Miles. What a woman. What a life. Thank you God.” The love shared by the couple is beautiful to witness.

Tommy and Jacqueline have been blessed with three adorable children. The couple has two sons and a daughter. The eldest is Thomas Wesley Miles III, who was born on February 10, 1997. Shortly after, they welcomed their daughter, Sydnei Miles, and on June 4, 2011, Jhordyn Miles came into this world. Ever a family man, Tommy loves spending time with his wife and children. The comedian’s social media is full of delightful memories shared with his family.

Tommy also makes it a point to be there for all the significant milestones in his children’s lives. Wesley, Sydnei, and Jhordyn are also extremely close to their parents and share a deep understanding and intimate bond of love. It is inspiring to see how Tommy values family over everything else, and we wish the brilliant comic and his beautiful family the very best for the future.