Is Rosanna Pansino Dating Anyone? 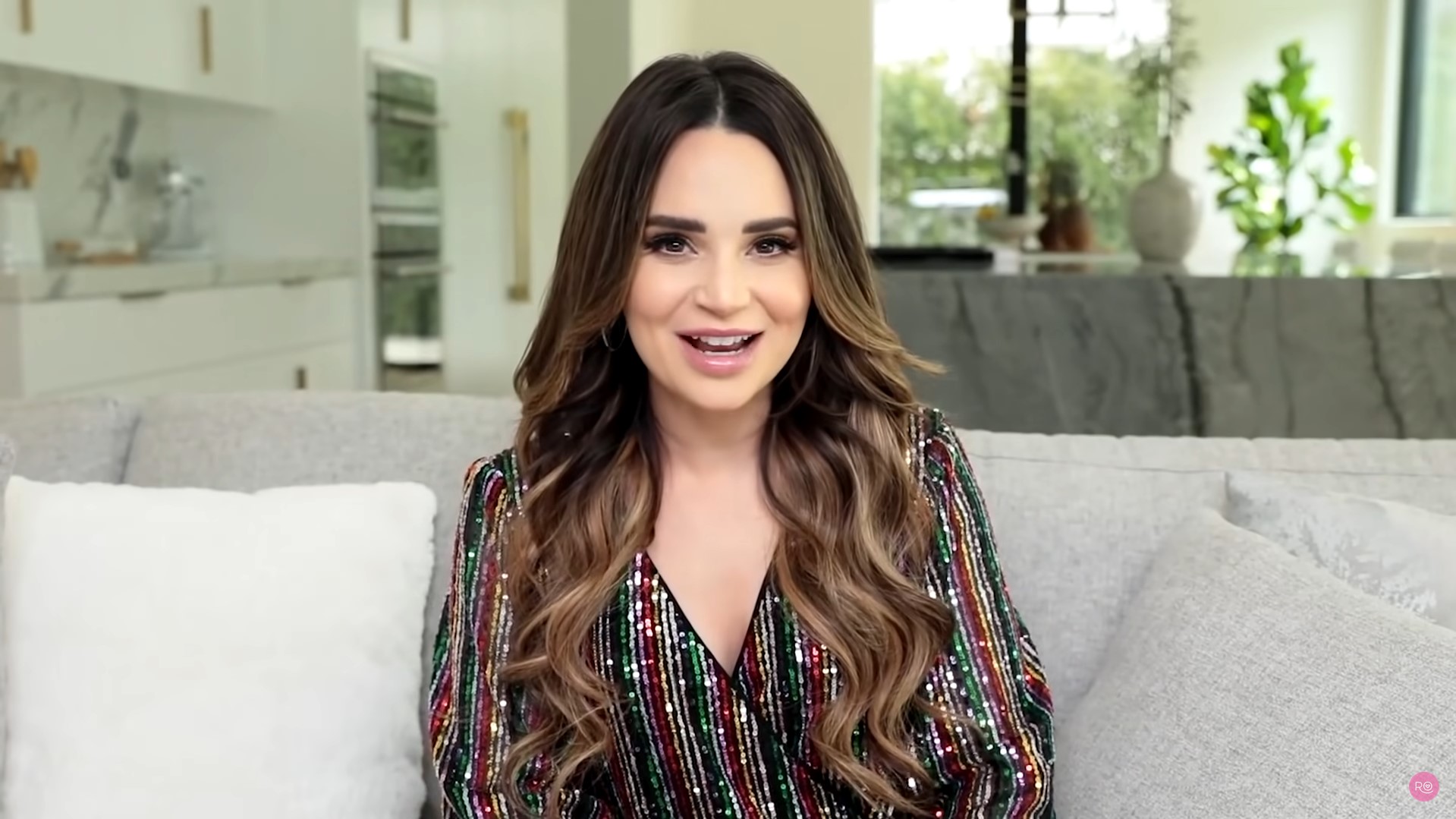 A self-made Youtuber and a brilliant baker, Rosanna Pansino has won the heart of numerous people around the globe through her much-loved cooking-show ‘Nerdy Nummies.’ With over 12.8 million subscribers on YouTube, Pansino is also one of the highest-paid women on the platform. Upon its creation in 2011, her cooking series ‘Nerdy Nummies’ quickly became the most popular show on YouTube and earned her a Shorty Award in 2013. She was nominated for a host of other awards as well.

Starting her television career as an aspiring actress in 2009 with minor roles in ‘Parks and Recreation and ‘CSI: Crime Scene Investigation,’ classically trained singer is known to dabble with music. She released her first single, “Perfect Together,” in 2015, followed by a second song titled “Rainbow Magic” in 2018. This brilliant baker has also doubled as an author and has published two cookbooks. In 2017, she collaborated with Wilton and released her baking equipment line, which became extremely popular in a very short time. In the same year, Forbes included the YouTuber in their Top Influencers: Food list.

With Pansino’s channel portraying different content genres, including baking, cooking, mukbangs, and even gaming, her fanbase keeps increasing with each passing day. Now with her hosting the HBO Max reality cooking show ‘Baketopia,’ fans of this excellent influencer are curious to find out about their favorite baker’s life behind the screen and if she has a special someone. Well. Your search ends here because we come bearing answers!

Rosanna Pansino was born on June 8, 1985 as Rosanna Jeanne Reardon. A native of Seattle, Washington, she grew up in a close-knit family that included her grandmother, parents, and sister, Molly. Her father and mother are only known by their pseudonyms, Papa Pizza and Mamma Mia. Pansino revealed that her grandmother inspired her passion and love for cooking. It started as a hobby before blossoming into a full-time career.

Pansino mentioned that she was a shy and awkward kid and that her friends thought she was a nerd. In an interview with Huffington Post, she further clarified, “I never called myself that, but it’s what other people called me. The things I enjoyed growing up were considered nerdy at the time. I loved reading, science, video games, math and took AP calculus in high school.” Pansino also revealed that the best way she could learn as a kid was through visual content as she has Dyslexia, which also made it more challenging for her to finish her books.

Even after leaving Seattle and moving to LA, Pansino kept in close contact with her family and often featured her father and sister on her channel (her mother appeared in a video as well). In December 2019, her father passed away after fighting Leukaemia for 6 years. Naturally, it took quite a toll on Pansino as indicated by her heartbreaking post on Instagram.

Rosanna Pansino does not have a long dating history, mostly because the YouTuber chooses to stay away from rumors. Presently, she is in a public and loving relationship with Mike Lamond. She and Lamond met in 2010, but it wasn’t until 2018 that they confirmed their relationship and made it public. Lamond, who is also the director and manager of Pansino’s YouTube channel, is a former esports caster specializing in StarCraft II.

With quite a substantial fan-following of his own, Lamond, known popularly by his alias Husky or HuskyStarcraft, ran a gaming YouTube channel that he took down in 2018. He currently has a new channel on the platform where he posts lifestyle content. Lamond often features on ‘Nerdy Nummies’ and has also filmed other videos with Pansino. The beautiful couple is going strong and is adorable when they appear on screen together.

Before Lamond, there were rumors of Pansino being in a relationship with actor Josh Sussman of ‘Glee’ fame. Sussman, who is widely known for his appearance on ‘The Wizards of Waverly Place,’ was rumored to be dating Pansino around 2015. The rumors were never substantiated, but it was reported soon after that their supposed romance had fizzled out in the same year.