Is Kevin McGarry Dating Anyone? 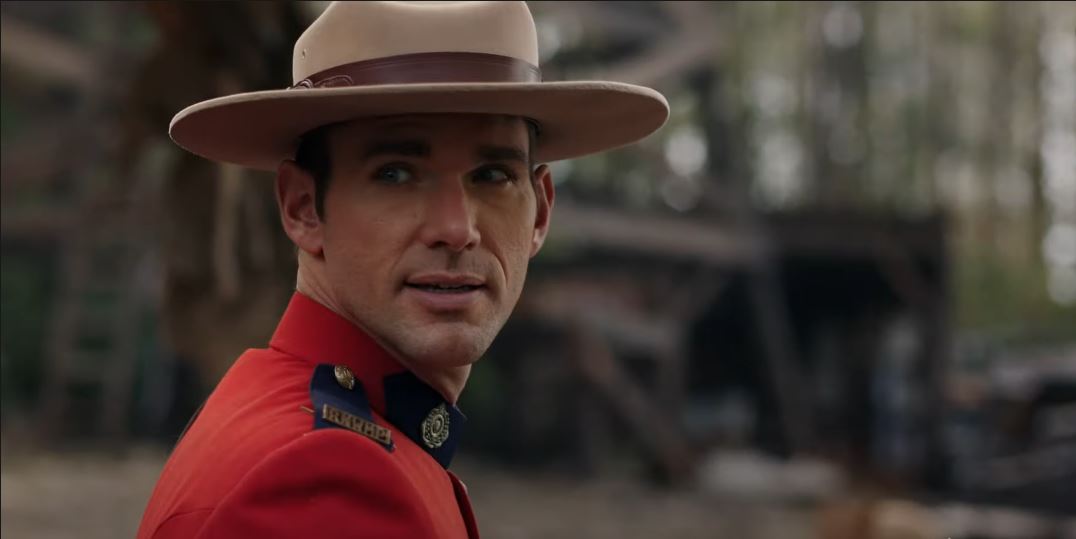 Kevin McGarry is a talented actor who has been on the rise since the mid-2010s. He kickstarted his acting career in 2006 by acting in a short film, titled ‘Rock and a Hard Place’ following it up with a minor role in the television show ‘Lovebites.’ However, Kevin’s first mainstream appearance came in the form of ‘Saw: The Final Chapter’ wherein he portrays the role of Charlie.

Using that as a stepping stone, the promising actor went on to feature in a recurring role in TeenNick’s ‘Open Heart’ in 2015, which helped him gain widespread popularity. A slew of movies and TV shows later, Kevin garnered a legion of fans owing to his portrayal of Nathan Grant in Hallmark Channel’s ‘When Calls the Heart’. Curious to know what’s going on in his personal life? Let’s find out!

Kevin McGarry was born on March 19, 1985, in Kincardine in Ontario, Canada. The dreamy-eyed actor’s tryst with acting started at a young age when he was a freshman in high school but entered the 12th-grade theater class by mistake. Kevin has confessed that his combined love for all kinds of attention and art forms convinced him to take up acting as a full-time profession.

Discovering his passion for performing arts, Kevin enrolled himself at George Brown College in Toronto. He graduated from the educational institution in 2007 with a degree in Creative Writing. After graduation, Kevin went on to study Theatre Arts at Fanshawe College in London in southwestern Ontario. Following that, he honed his skills at the Pro Actors Lab in Toronto. Although the actor has been close-lipped about his private life, he seems to have a great relationship with his parents.

After Kevin McGarry’s portrayal of Dr. Timothy Hudson in ‘Open Heart’ made him a household name, the actor found steady work with roles in multiple movies and shows like ‘Final Destiny’, ‘Country Crush’, ‘Saving Hope’ and ‘Autumn Stables’ among others. In 2016, Kevin grabbed the opportunity to essay the recurring role of Mitch Cutty in CBC’s ‘Heartland‘ In the family drama television series, he plays the love interest of Michelle Morgan’s character Lou. 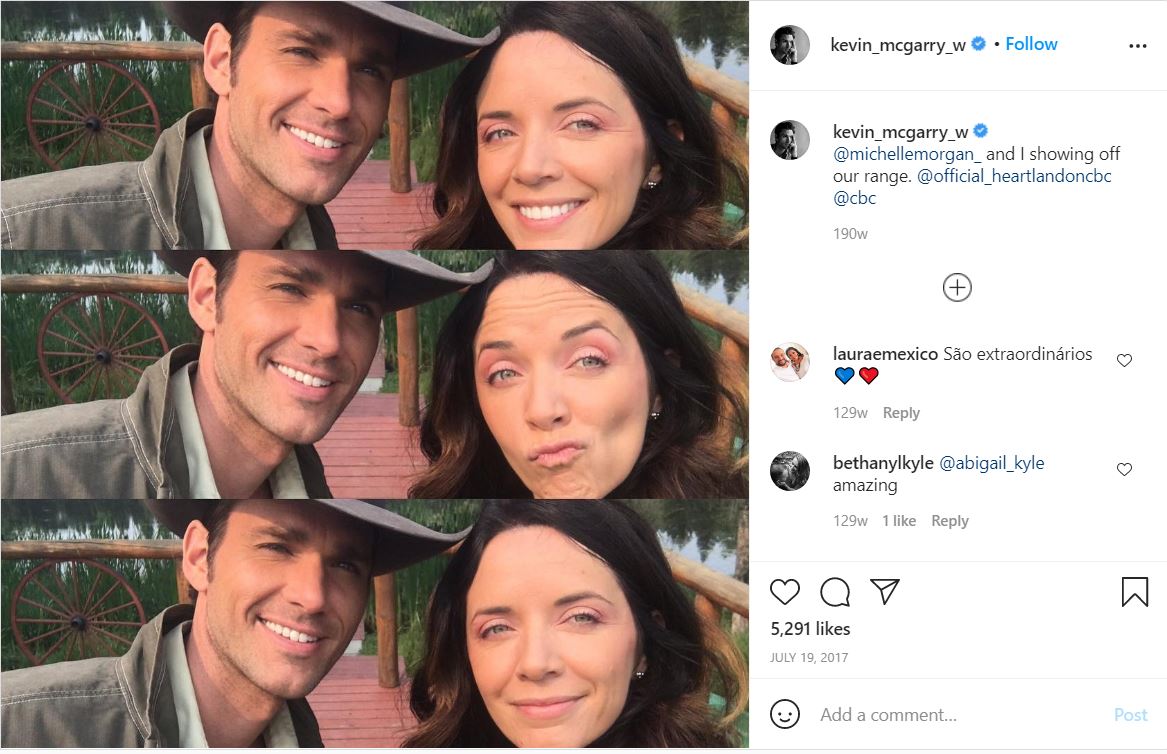 Kevin’s portrayal of Mitch eventually led the actor to his most famous role to date – starring as Nathan Grant in ‘When Calls the Heart’ since the sixth season of the show. Kevin’s character is one-third of the love triangle, which also includes Erin Krakow’s Elizabeth Thatcher and Chris McNally’s Lucas Bouchard. Kevin has also made an appearance as Citrus in the multi-Emmy-award-winning series ‘Schitt’s Creek.’

Kevin McGarry has been famously secretive about who he dates and is more than happy to keep the public’s attention focused on his work. In 2016, there was some speculation that the actor was dating Alexandra Herzog, a Canadian actress and dancer, when she shared a picture of them spending Christmas together. Even Garry didn’t shy away from sharing several pictures of the two on vacations. However, the pictures have been since deleted, and the rumors eventually died down. 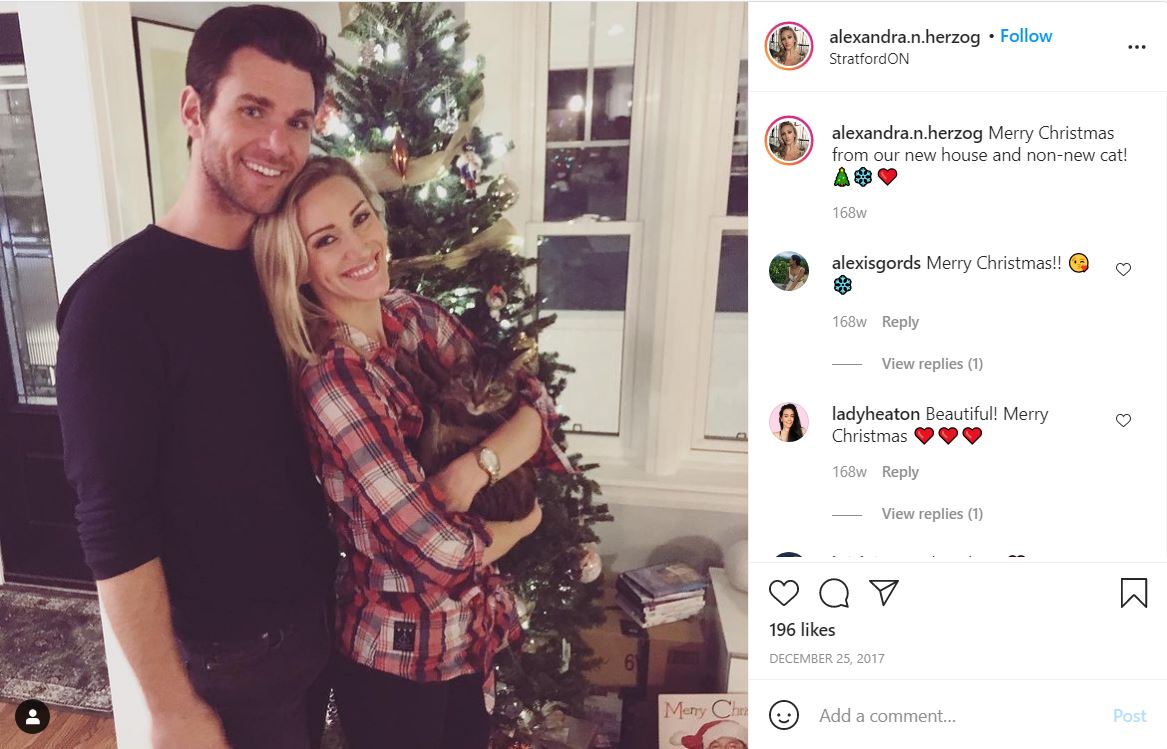 Since late 2020, multiple sources have reported that Kevin McGarry is in a relationship with Kayla Wallace, his co-star on the show ‘When Calls the Heart’. In November 2020, Kevin added fuel to the fire when he posted a compilation of polaroids featuring himself alongside Kayla, on his Instagram profile, along with the caption, “Photo Evidence.” Naturally, Hearties, as the fans of the show are called, are super ecstatic upon hearing this news. Here’s wishing the new couple the very best!