Is Ross Lynch Dating Anyone? Who is His Girlfriend? 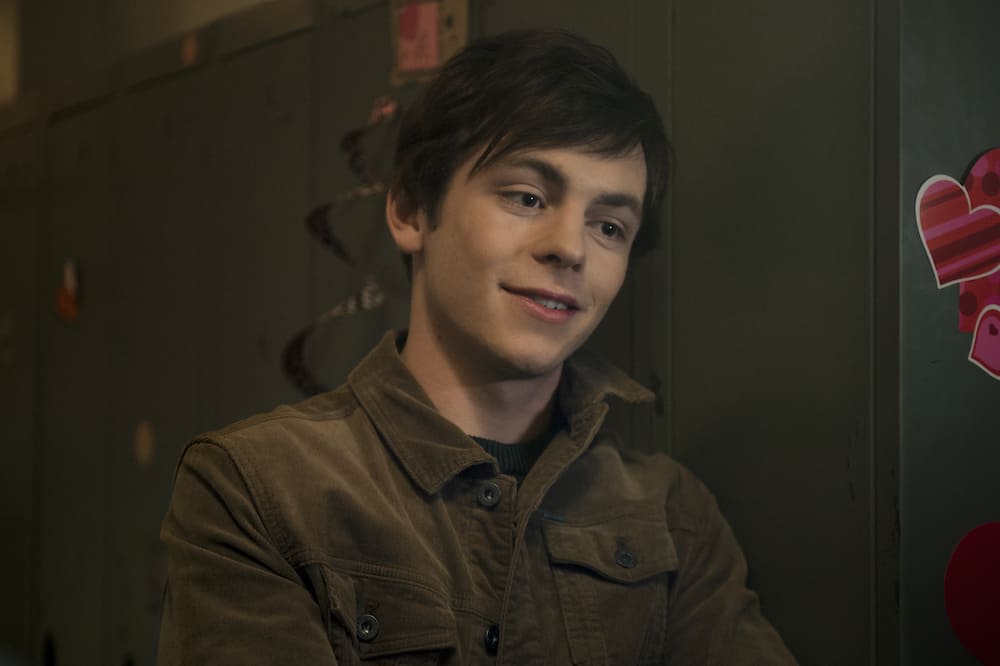 Ross Lynch is a popular singer, songwriter, musician, and actor. Famous as a Disney star, he is also a multi-instrumentalist and was the lead vocalist of the now-defunct pop rock band R5. He and his brother, Rocky, have composed amazing music under the moniker “The Driver Era.” Ross is talented as well as lucky to have garnered much appreciation since playing Austin Moon, the male lead on the sitcom ‘Austin & Ally.’

His burgeoning career as a performing artist instantly rocketed sky-high after his debut performance and he continues to play prominent roles in movies and TV series. The award-winning actor flawlessly portrays Harvey Kinkle on Netflix’s ‘Chilling Adventures of Sabrina,’ a high-schooler that Sabrina Spellman falls sincerely in love with. His impressive career graph has turned millions into his fan and they have been curious to know more about his personal life! 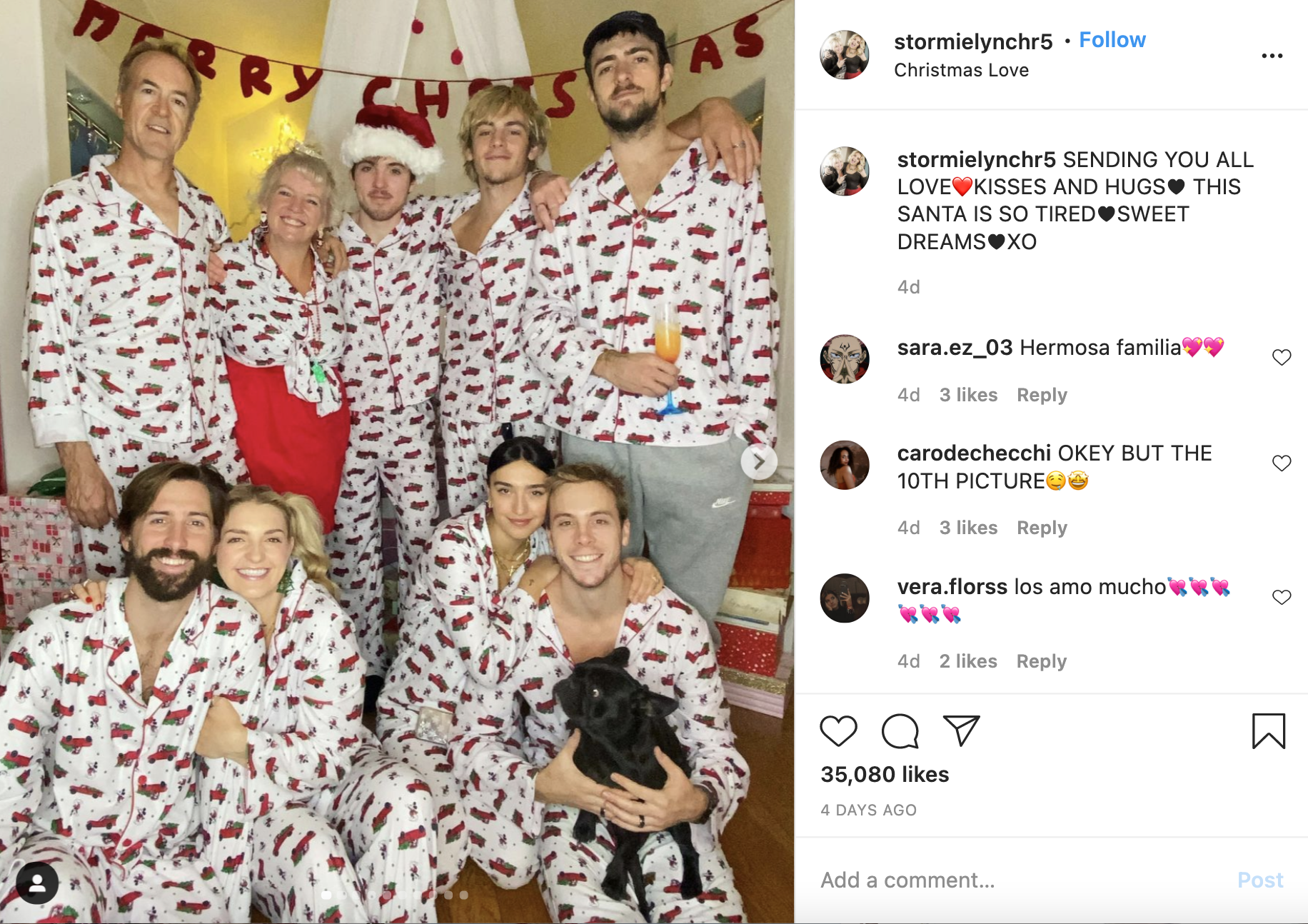 Ross Shor Lynch was welcomed by his mother, Stormie Lynch, and father, Mark Lynch, on December 29, 1995, at Littleton, Colorado. His parents authored the book, ‘Raising 5: A Parenting Conversation with Stormie,’ to share their experiences of bringing up five multi-talented children. In addition to being a writer, his father is also a pilot and an enthusiastic globetrotter and adventurer.

Ross shares an extremely close bond with all his four siblings: sister Rydel, and brothers Riker, Rocky, and Ryland. Heartbreakingly, their matriarch, Stormie, got diagnosed with stage 3 uterine cancer on April 2, 2020. Her family was there for her through the tough times and stood by her side at every doctor’s appointment and treatment session. 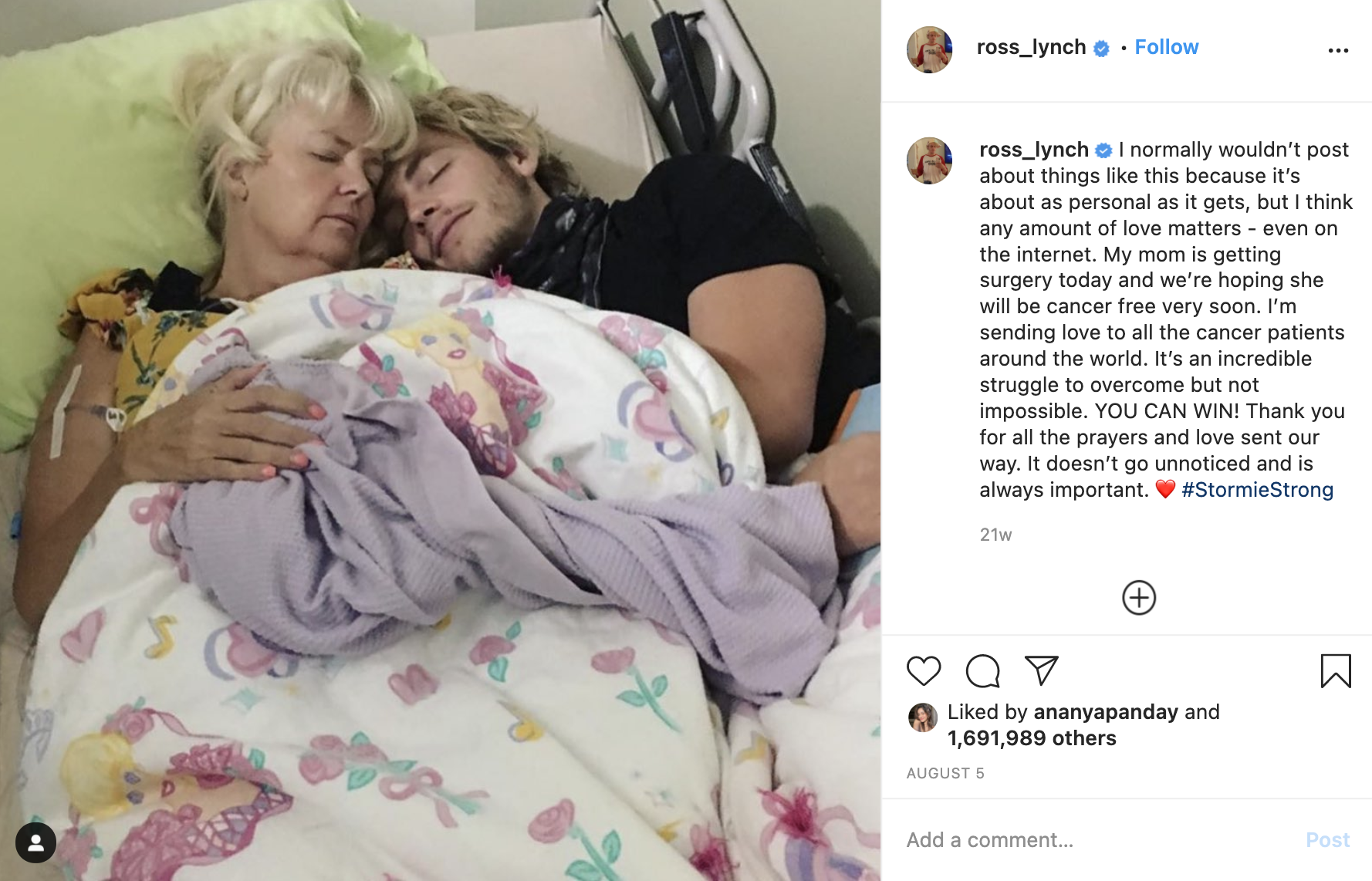 In 2007, Ross’ family eventually moved to Los Angeles, California, and chose to home-school him from fourth grade onwards. This is around the same time he learned to sing and play the guitar and piano. The Lynch siblings formed the R5 band together, with Ryland taking on the role of the band’s DJ and manager. Rydel is also a popular social media influencer, who walked down the aisle in September 2020 with her longtime boyfriend, Capron Funk. Ross’ brother-in-law is a famous YouTuber and professional scooter rider. But who did the star take as his date for his sister’s wedding? 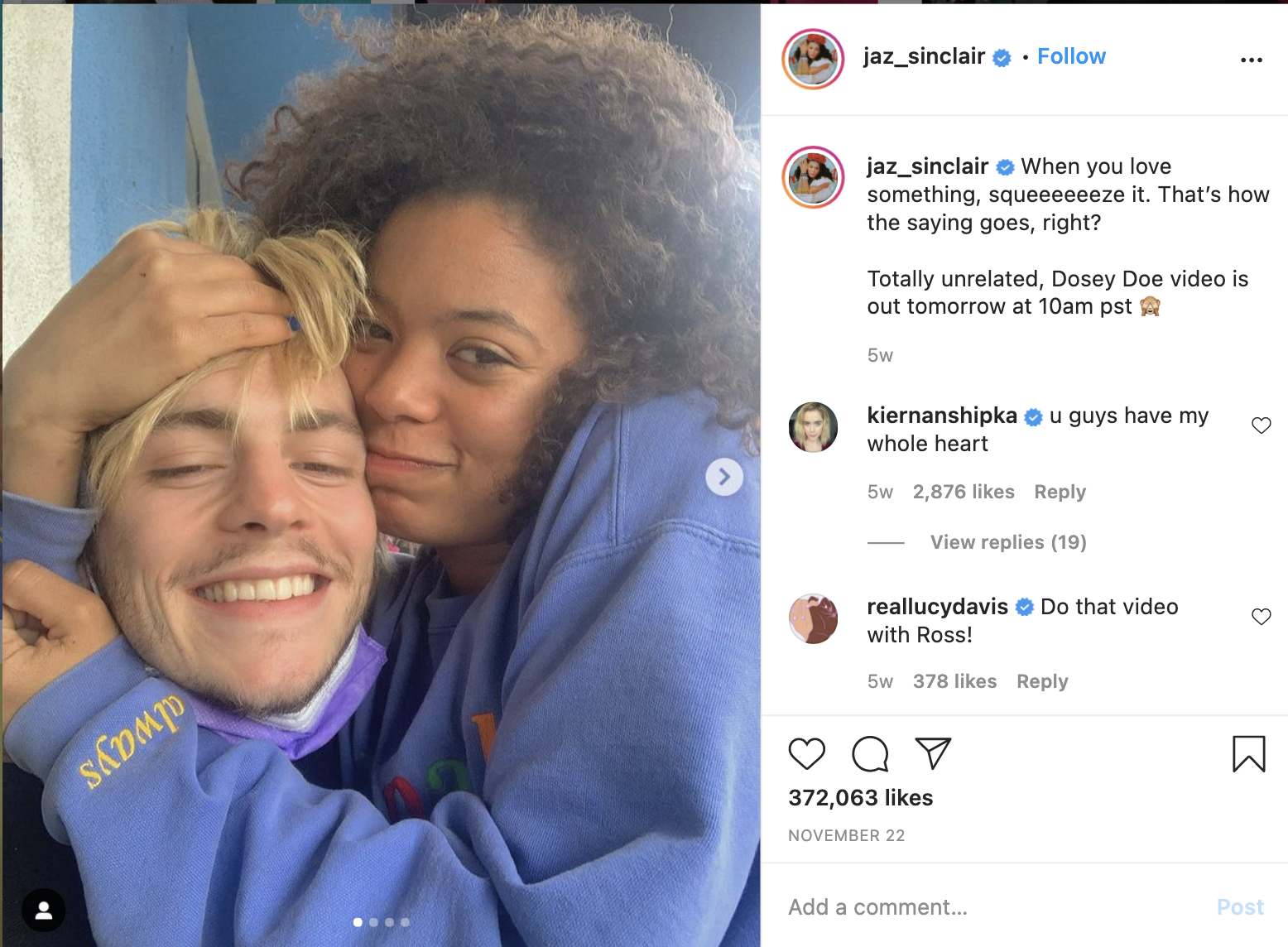 In ‘The Chilling Adventures of Sabrina,’ Ross Lynch’s flawless performance as Sabrina’s love interest, Harvey Kinkle, and their undeniable chemistry had the fans ship them wholeheartedly. Yet both the stars have time and again denied the possibility of a romantic relationship between them. But then rumors of him and his fellow cast member, Jaz Sinclair, started to make rounds around January 2019. She is a gorgeous film and television actress known for playing Angela in ‘Paper Towns’ and Rosalind Walker in the aforementioned supernatural horror series by Netflix. Ross only fueled these by tagging her as his “closest friend.”

ROSS LYNCH AND HIS GIRLFRIEND JAZ OMGDJDBKESIDB PLEASEEE I AM PUNCHING THE AIR!!!! pic.twitter.com/GqiAaEQcE5

After almost a year of speculation, Ross and Jaz shared a cute Tik Tok before making a red carpet appearance together. The two made headlines with their linked arms and synced body language throughout the night. Ross made his relationship Instagram official on April 20, 2020, and also used the platform to lash out at the haters for subjecting his union to racist comments.

Since then, they have not shied away from sharing their PDA moments on their social media accounts. Ross and Jaz took a trip to the Zion National Park and gave their well-wishers a sneak-peak into their happy moments. The adorable couple even seemed to have spent the quarantine under the same roof in California.