Is Ryan Seacrest Leaving Live with Kelly and Ryan? 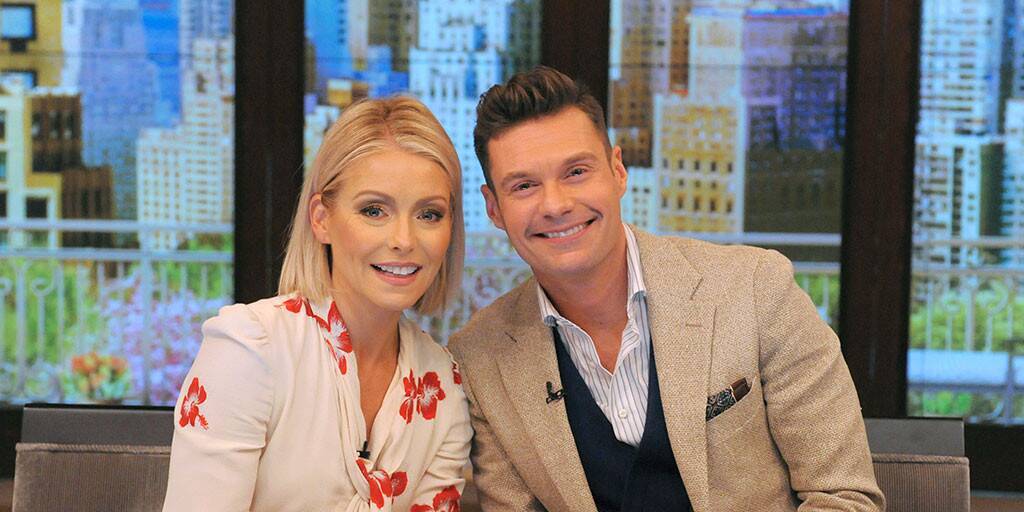 ‘Live with Kelly and Ryan’ is a morning talk show that began in 1983 with the hosts Regis Philbin and Cyndy Garvey (it was called ‘The Morning Show’ back then). While several interesting people have hosted the show over the years, Kelly Ripa and Ryan Seacrest are the hosts of the series’s current iteration. In 2017, Seacrest became a part of the talk show which tapes in New York City. After the COVID-19 pandemic swept over the world, all industries were forced to figure out alternative ways to keep things going. You may already be aware that the radio and television personality splits his time between Los Angeles and New York City due to his work. While Seacrest has been absent on and off from the morning talk show, the fans have been wondering if he is planning to quit. Here is everything we know!

What Happened to Ryan Seacrest?

In May 2020, people got worried about Ryan Seacrest’s health when he apparently showed signs of having a stroke. In the finale of ‘American Idol’ season 18, Seacrest was barely able to keep one of his eyes open and also started slurring. The following day he was missing from an episode of ‘Live with Kelly and Ryan.’ But Ripa held the fort with help from her husband, Mark Consuelos, who filled in for Seacrest. The rumors about Seacrest having a stroke were soon shot down as it was confirmed that he was exhausted from simultaneously working on multiple shows. The co-host of the talk show also addressed the matter and said that he needed a day off. 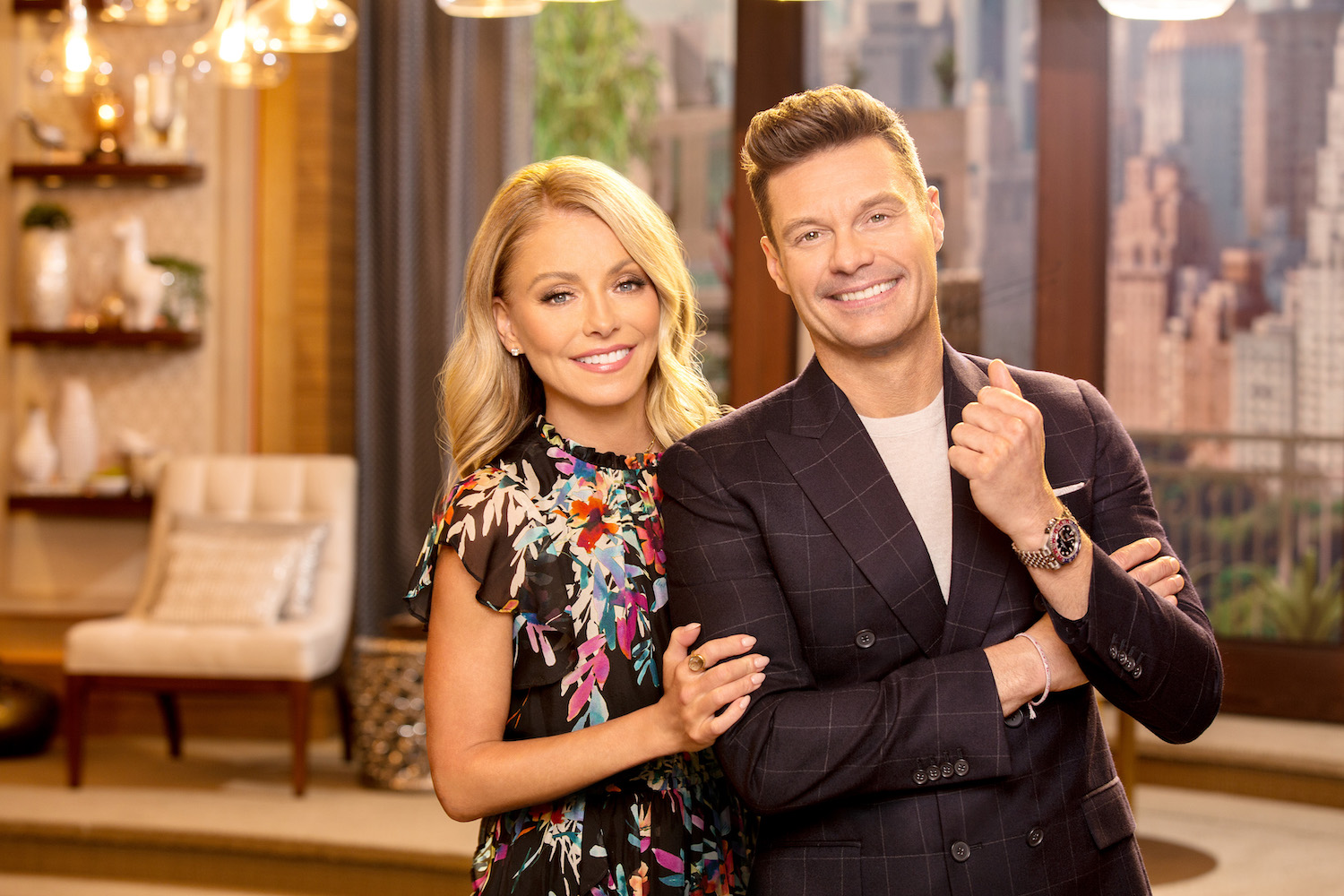 In October 2020, the viewers were concerned once again as Seacrest was missing from the talk show. However, this was because he had to wait for his COVID-19 test results, which fortunately came back negative. When Seacrest was working remotely from LA during the lockdown, a tabloid claimed that he wanted to quit the show because he did not want to return to New York City. So is there any truth to this, and does it mean that Seacrest will no longer be a part of ‘Live with Kelly and Ryan?’ Let’s find out.

Is Ryan Seacrest Leaving Live with Kelly and Ryan?

No public statement has been made confirming Ryan Seacrest’s departure from the show. A source close to Seacrest denied that he was considering moving to LA. It was reported that the radio and television host would return to the New York City studio as soon as it was safe to travel. In September 2020, ‘Live with Kelly and Ryan’ began filming with Ripa and Seacrest in the studio. In an interview in November 2020, the two co-hosts were all praises for each other. While Ripa appreciated Seacrest’s authenticity, professionalism, and joyfulness, Seacrest shared that they are close friends and start their day together on set with a cup of coffee.

However, Ryan Seacrest has recently left another show that he had been a part of for a long time. On February 4, 2021, he announced that he is moving on from E!’s ‘Live from the Red Carpet’ after 14 years. Who can blame him? After all, he already has his plate full with ‘American Idol,’ which is filmed in LA, and ‘Live with Kelly and Ryan,’ and his radio show ‘On Air With Ryan Seacrest,’ which are based in New York City. So, it looks like he has no plans of quitting the ABC morning talk show after all. The fans would also be happy to know that Seacrest is taking good care of his health and is doing much better now.