Where Is American Idol Season 19 Filmed? 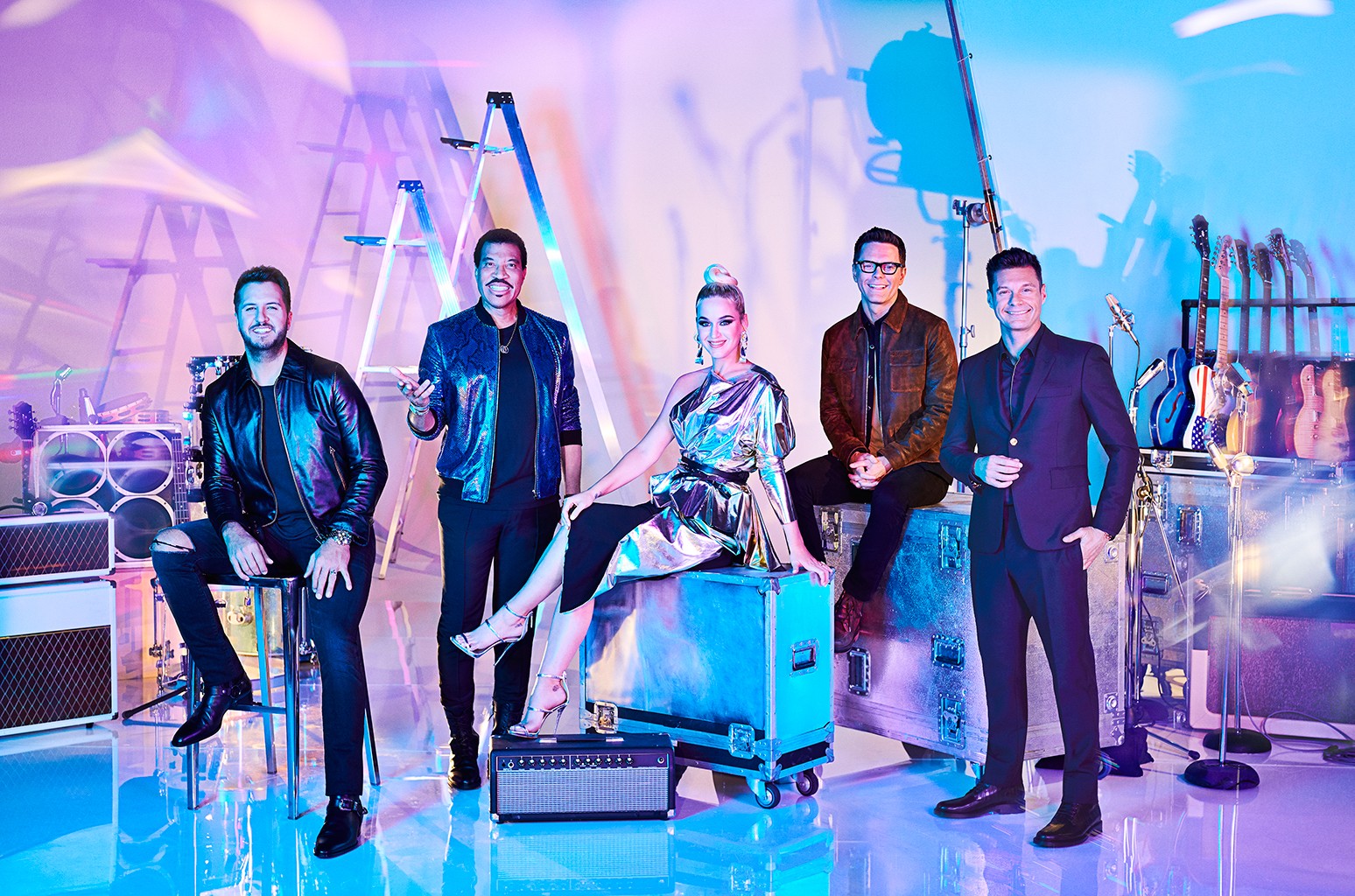 ‘American Idol’ season 19 (or season 4 on ABC Network) has seen unusual challenges that the producers never thought they would have to deal with. Yes, we are talking about the Coronavirus pandemic. The reality show is one of the most sought after competitions for musical talents to present their art to the world. Since the last leg of season 18 is filmed remotely, you must be wondering if that is also the case with season 19. Well, we are here to put all your doubts to rest!

‘American Idol’ Season 19 is filmed in California. The first round of auditions had been carried out virtually with the help of customized Zoom technology from August 10, 2020, to October 28, 2020. The show began filming the in-person auditions with the judges on October 5, 2020. Due to the pandemic situation, some minor changes have been made to ensure that health and safety protocols are followed.

Unlike previous years, the judges of the singing competition show are not seen touring from city to city, but the contestants come to California to perform for them. These in-person auditions have been carried out in California, specifically Los Angeles, San Diego, and Ojai. Here is everything you need to know about the filming locations!

Los Angeles is the primary location where the show is usually filmed. Ever since its premiere in 2002, the series has been filming at CBS Television City. Therefore, we believe that season 19 has also been filmed there. The studio is located on 7800 Beverly Boulevard in the Fairfax District of Los Angeles. The 25-acre property has been an oil field, football field, and a racetrack before becoming one of the first and largest purpose-built studios.

CBS Television City AKA Television City has eight stages with flexible interior and exterior walls that allow adjustment of the space, depending on the needs of a production. Several popular television programs are taped here, such as ‘The Price Is Right,’ ‘The Young and the Restless,’ ‘America’s Got Talent,’ ‘The X Factor,’ and ‘Celebrity Family Feud.’

San Diego is one of the three locations where the in-person auditions have been carried out for season 19. Reputed as the “Birthplace of California,” movies and TV shows have been filming in this city since 1898.

A message from the #AmericanIdol set! 🎤🎤 Vote every day, but ESPECIALLY today at https://t.co/QTExXk3CoM for us to win #TheCompetitionShow at this year's #PCAs! @LukeBryanOnline @LionelRichie pic.twitter.com/h1ckIBokSx

San Diego is also home to many theatres that have been built to entertain large audiences. Some of the well-known theatres are Old Globe Theatre, Joan B. Kroc Theatre at Kroc Center’s Performing Arts Center, and The Lyceum Theatres in Westfield Horton Plaza.

The in-person auditions were also carried out in Ojai, where Claudia Conway’s audition created quite a buzz. The city is the setting and the filming site for the movie ‘Easy A’ starring Emma Stone.

You heard that right. @claudiamconwayy is looking for a golden ticket 🤯🎤 Find out Sunday if she has what it takes to be #TheNextIdol on #AmericanIdol 🌟 pic.twitter.com/DyjZWk2w1r

The most significant aspect of the filming process for this season has been the safety measures. All cast and crew members had to be tested regularly, and everyone on set was required to wear a mask when not on camera. Each of the judges got separate tables instead of the famous long table they have been seen sharing in the past seasons.