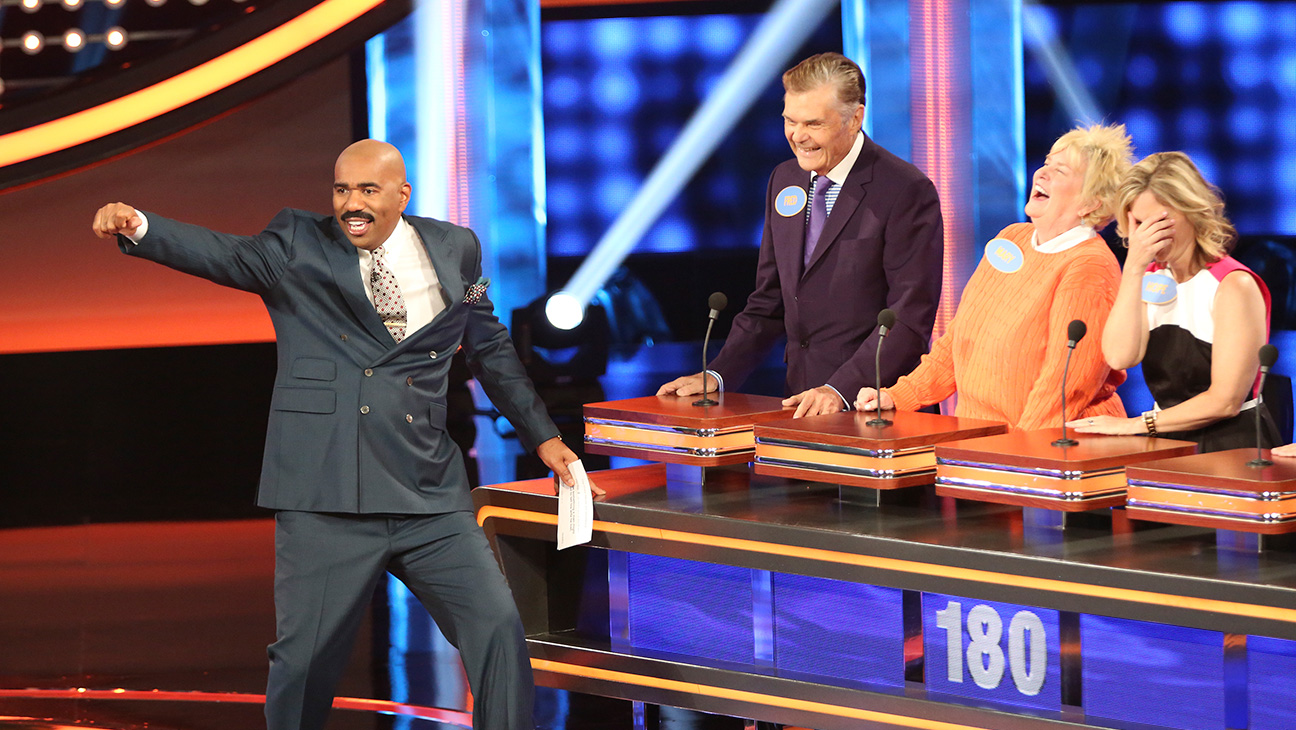 Reality shows provide one of the best sources of entertainment whereby a couple of contestants (or teams of contestants) compete against each other for a prize. Most game shows see individual contestants. However, those with families as a team often prove to be more entertaining due to an added layer of family dynamics along with the drama. ‘Celebrity Family Feud’ is a game show which sees various celebrities participate along with their families.

The format of the game is simple: the teams are posed survey-based questions. The teams have to provide an answer which is closest to the actual one. Two games are played in each episode. Each one of them ends with “Fast Money,” which is played for $25,000 (that would go to the winning team’s charity).

‘Celebrity Family Feud’ is hosted by Steve Harvey, who has previously hosted Miss Universe competition, ‘Family Feud,’ and ‘The Steve Harvey Morning Show.’ He started his career as a standup comedian, however.

Where is Celebrity Family Feud Filmed?

Like most game shows, ‘Celebrity Family Feud’ is entirely set and filmed in a single venue. This is the arena where the game is played. The show is filmed in front of a live studio audience like several game shows. There is a big screen in the center on which the questions are displayed. Then, there are podiums for each of the teams to stand near. Moreover, there is also a playing area at the center where one of the rounds involving individual contestants is played.

‘Celebrity Family Feud’ is filmed at Television City Studios on 7800 Beverly Boulevard in Los Angeles, California. The production facility sprawls over 25 acres. As mentioned earlier, the show is filmed in front of a live studio audience. Several productions have been filmed at Television City Studios. Examples of these include ‘The Late Late Show With James Corden,’ ‘American Idol,’ ‘So You Think You Can Dance,’ and ‘To Tell The Truth.’ Have a look at these behind-the-scenes photos: