Where Is To Tell The Truth Filmed? 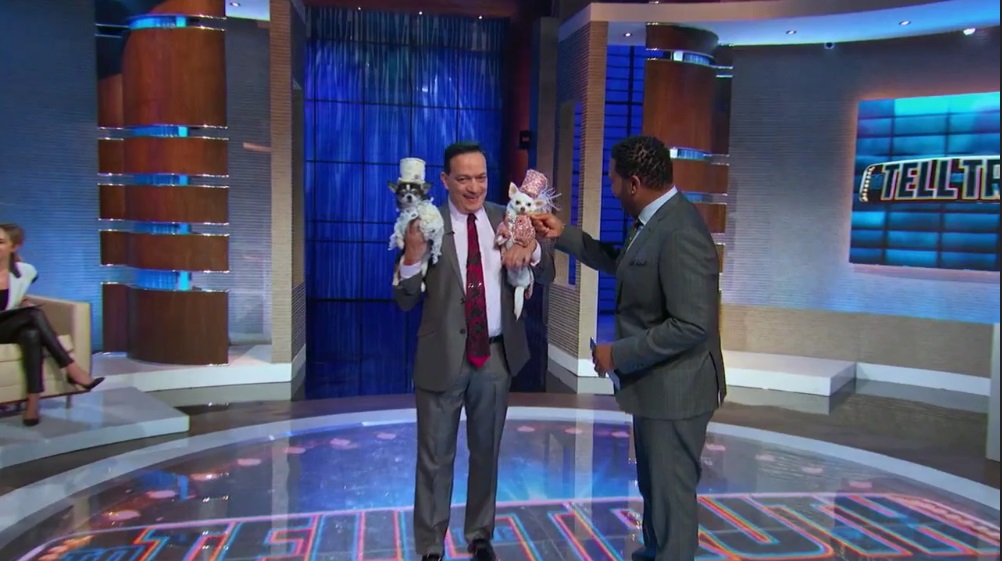 Reality shows can prove to be some of the best sources of casual fun. A subset of the genre, game shows often prove to be even more relaxed. ‘To Tell the Truth‘ is a game show which seeks to present viewers with a continuous stream of relaxed fun. It is probably one of the calmest and funniest game shows out there.

ABC’s ‘To Tell the Truth’ is a revival of a series that originally aired in 1956. Hence, the format has been around for quite a long time. There are three celebrity guests who are challenged to a simple yet fun game. They are pitted against each other and three people who claim to have an extraordinary job, talent, or achievement. However, only one of these three people is speaking the truth. The others are “impostors” who are lying. The celebrity panelists ask the contestants various questions to determine who is the impostor and which one of them is telling the truth. For instance, for one of the episodes, the woman who voiced Siri was called, along with two impostors. The losing celebrity is given a hilarious punishment such as posting a fake story about themselves on Twitter.

Anthony Anderson serves as the host of the show. He is best known for being a part of the cast of ‘Black-ish.’ Moreover, Anderson’s mother, Doris also appears on the show and does her best to embarrass her son.

To Tell The Truth Filming Location

Like most game shows, ‘To Tell the Truth’ is entirely filmed indoors. The set is where all of the action of the show takes place. The set is pretty basic but neatly designed. The two impostors and the person telling the truth are made to stand in a display area that looks like a storefront of sorts. There are also seats arranged for the three people to sit after the initial introduction. The guests are seated in front of this display area from where they ask the three people probing questions. Have a look: