Is Sabrina Aisenberg Still Alive? Has She Been Found? Update 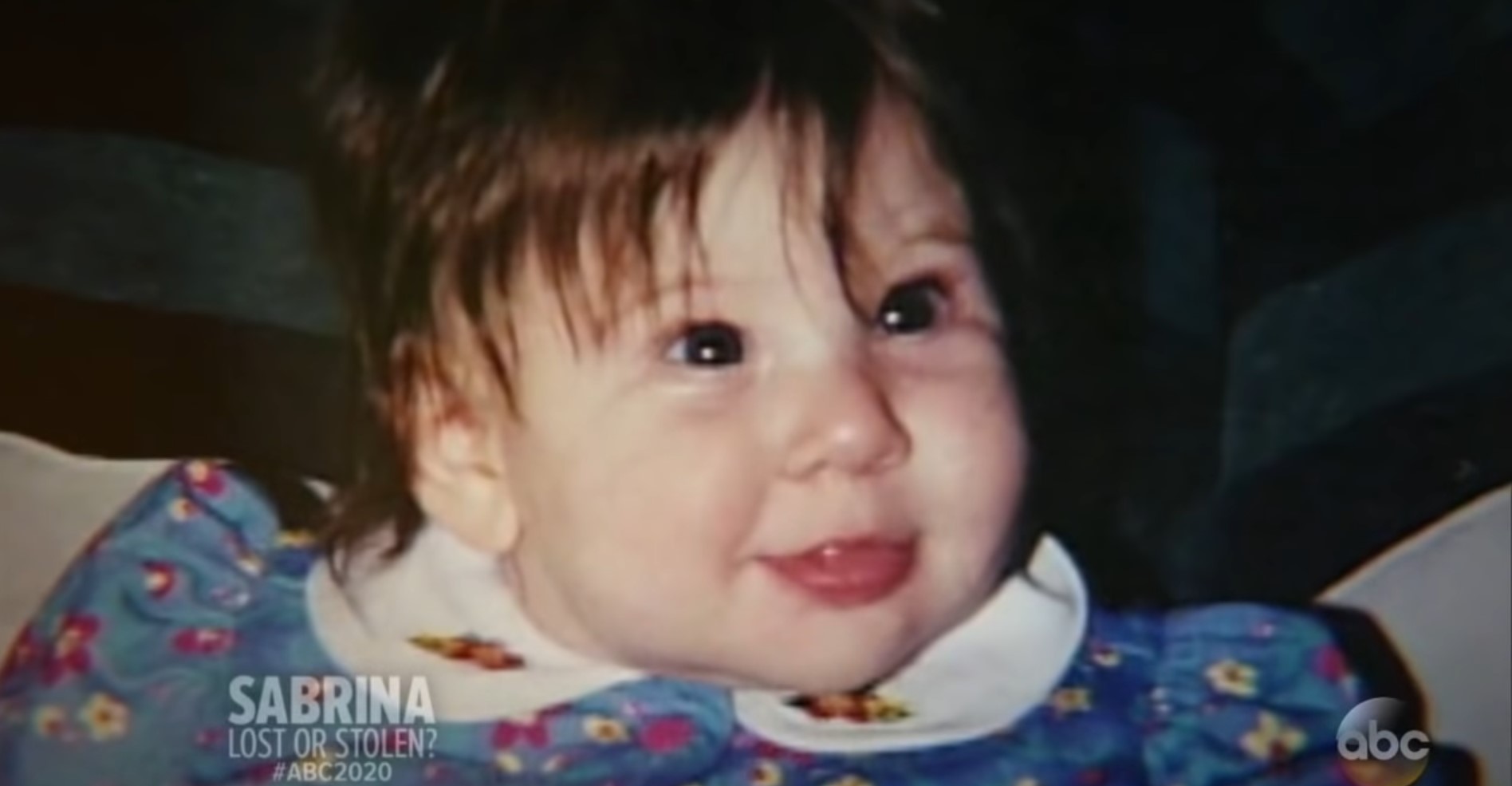 When Sabrina Aisenberg went missing in November of 1997, law enforcement, as well as her parents, carried out extensive searches hoping to bring her back safely. However, things took a turn for the worse as even after years of searching, the 5-month-old was nowhere to be located. ’20/20 on ID: Gone in the Night’ chronicles the strange disappearance and maps out the complete investigation undertaken by law enforcement. If this case tickles your fancy and you want to know if Sabrina Aisenberg has been found, we have you covered.

What Happened To Sabrina Aisenberg?

Steve and Marlene Aisenberg’s 5-month-old daughter, Sabrina, resided with her parents in Valrico, Florida. The apple of everyone’s eye, Sabrina was loved and protected by all. However, no one in the family was ready for the terrible tragedy that was about to rip their happy life apart. 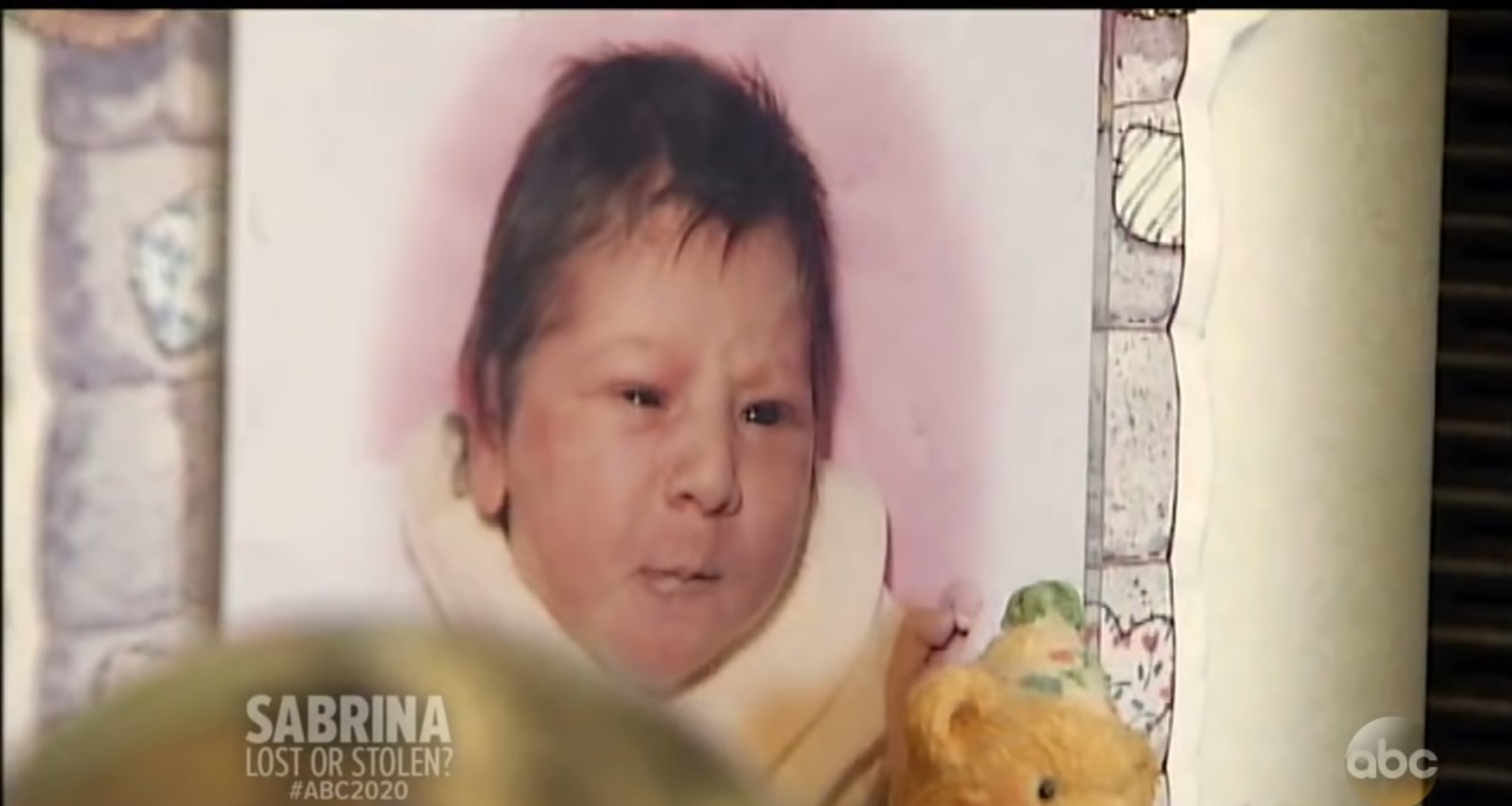 On November 23, 1997, Marlene had put her daughter to sleep in her crib before retiring to bed. However, when she woke up early the following day and came over to check on Sabrina, the infant was nowhere to be found. Moreover, the garage and side door of the house was left ajar. Hence, it is believed that the five-month-old disappeared between midnight and 6:42 a.m.

The frantic family wasted no time in involving the police, and authorities combed extensively through the nearby areas. As the word of Sabrina’s disappearance spread, members of the community and even other people came along to form massive search parties in order to extend the search. With the Hillsborough County sheriff’s department, Florida Department of Law Enforcement, and the FBI involved, officers used helicopters as well as sniffer dogs as they scoured through local dumpsters, woods, ponds, and everywhere else.

Reports claim that from the very beginning, the police suspected the Aisenbergs to be involved in Sabrina’s disappearance. Although Steve and Marlene insisted that an intruder might have broken in and snatched their child, the police mentioned that there were no signs of a forced entry. On top of that, the Aisenbergs’ dog had been quiet all night and didn’t bark even once, which was quite unlikely if an intruder was involved.

Wanting to break free of the police suspicion, the Aisenbergs hired a top-rung lawyer, but the police acquired permission to bug their kitchen and bedroom. The police listened in for 79 days and recorded thousands of conversations but to no avail. Even months after the disappearance, law enforcement was nowhere close to locating the missing child. 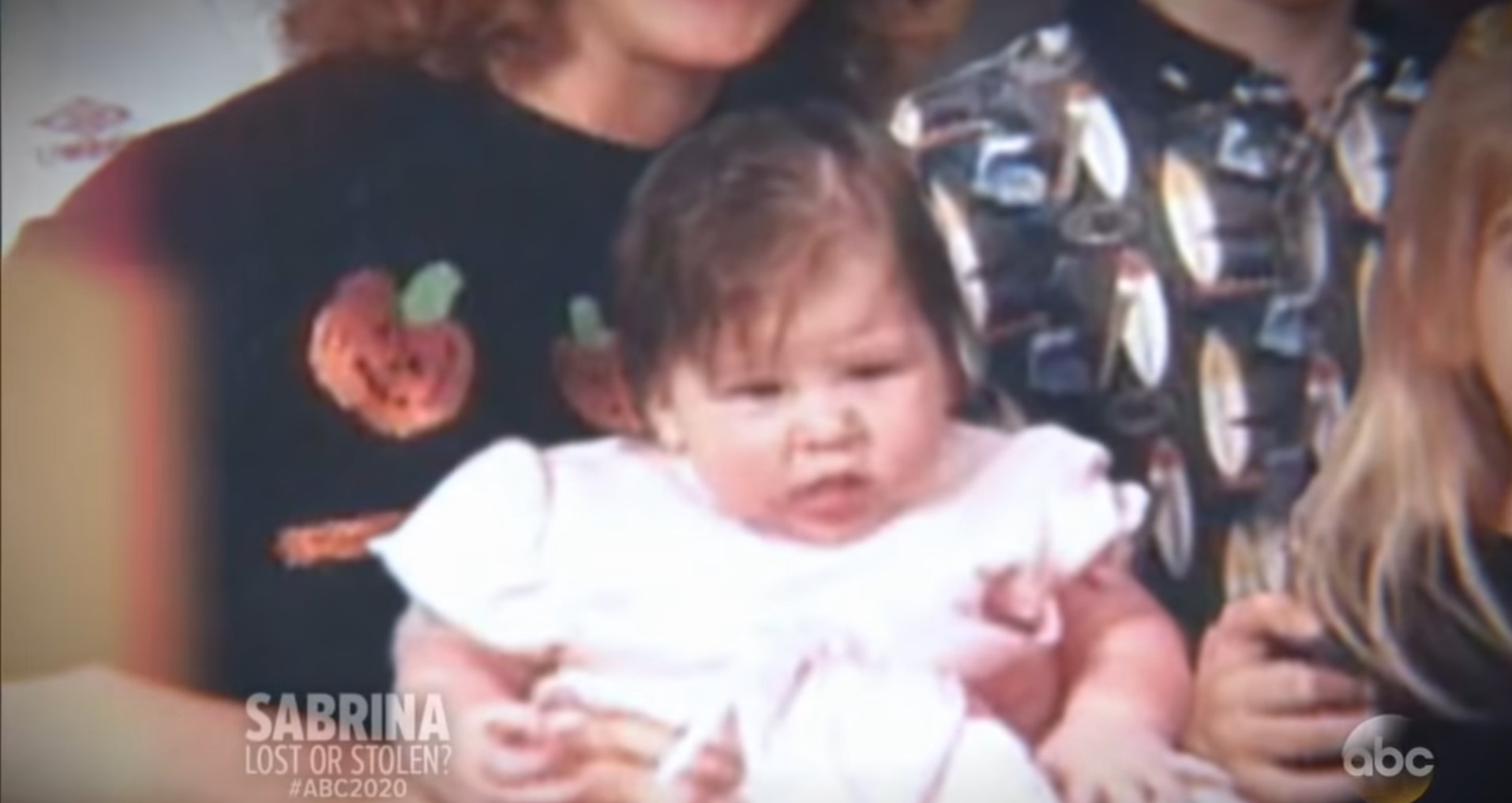 In June of 1999, Steve and Marlene moved to Bethesda, Maryland, but were unable to escape their already soured reputation. It became next to impossible for either of the two to land a job, and the family kept being shunned by neighbors and their community. Finally, on September 9, 1999, the police apprehended the couple and blamed them for lying to the police about their involvement in Sabrina’s disappearance. Although prosecutors claimed the recorded conversations had irrefutable evidence, the judge threw the case out, and law enforcement was forced to drop all charges against Steve and Marlene.

Unfortunately, Sabrina is still missing, although her parents believe their child is still alive and well. For years the case sat without any real progress until 2008, when police informant, Dennis Byron, claimed that his cell-mate, Scott Overbeck, had allegedly admitted to disposing of Sabrina’s body. According to the show, Overbeck insisted that he was hired for the job, and after dismembering the infant’s body, he dumped the remains in the water near Tampa Bay. 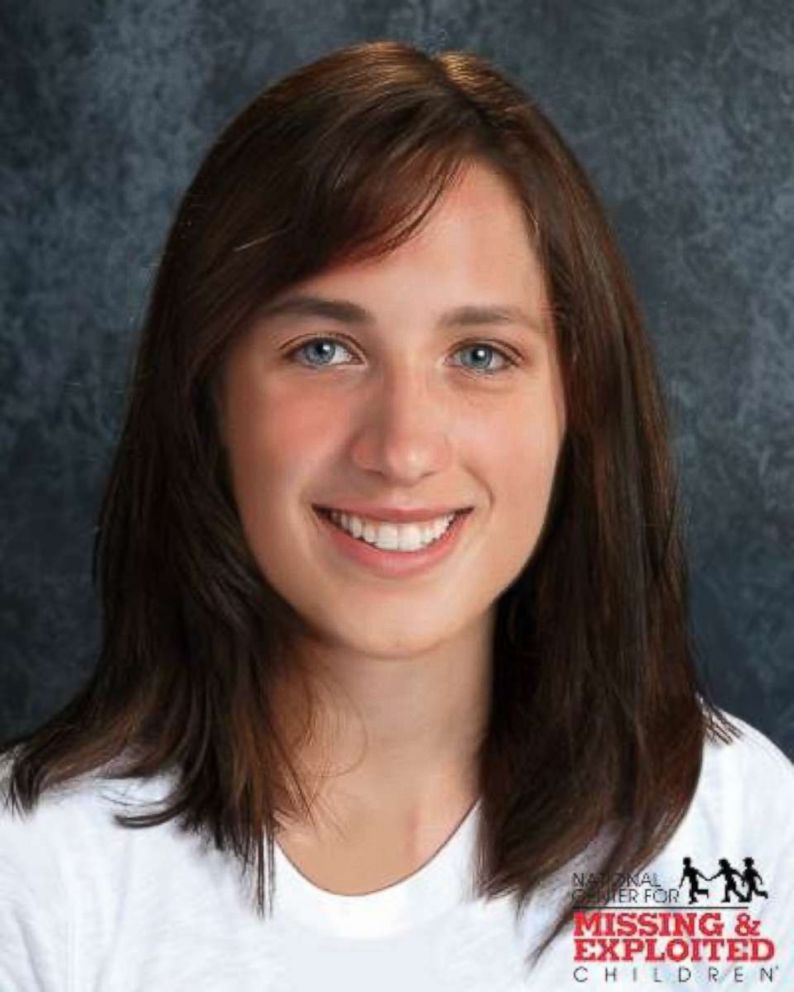 However, the ensuing investigation could not connect Overbeck to Sabrina’s disappearance, and the police were met with a dead-end once again. Although law enforcement did not receive any further leads in the case, Sabrina’s parents held on to the hope of her survival. Subsequently, in 2018, two women — who had the same age and birthday as Sabrina — got into contact with the Aisenbergs, claiming to be their daughter. Both women were subjected to DNA tests which in turn refuted their claims.

Thus, Sabrina, who would have been 24 at present, remains missing, although the police insist that the investigation is still active. On the other hand, Steve and Marlene Aisenberg are incredibly hopeful of their daughter’s return and still maintain a bedroom for her in case she ever returns. Talking about what keeps them going, Steve Aisenberg said on the show, “We hope every day. Hope is what keeps us going and moving forward.”

Read More: Where Are Marlene and Steve Aisenberg Now?