Where Are Marlene and Steve Aisenberg Now? 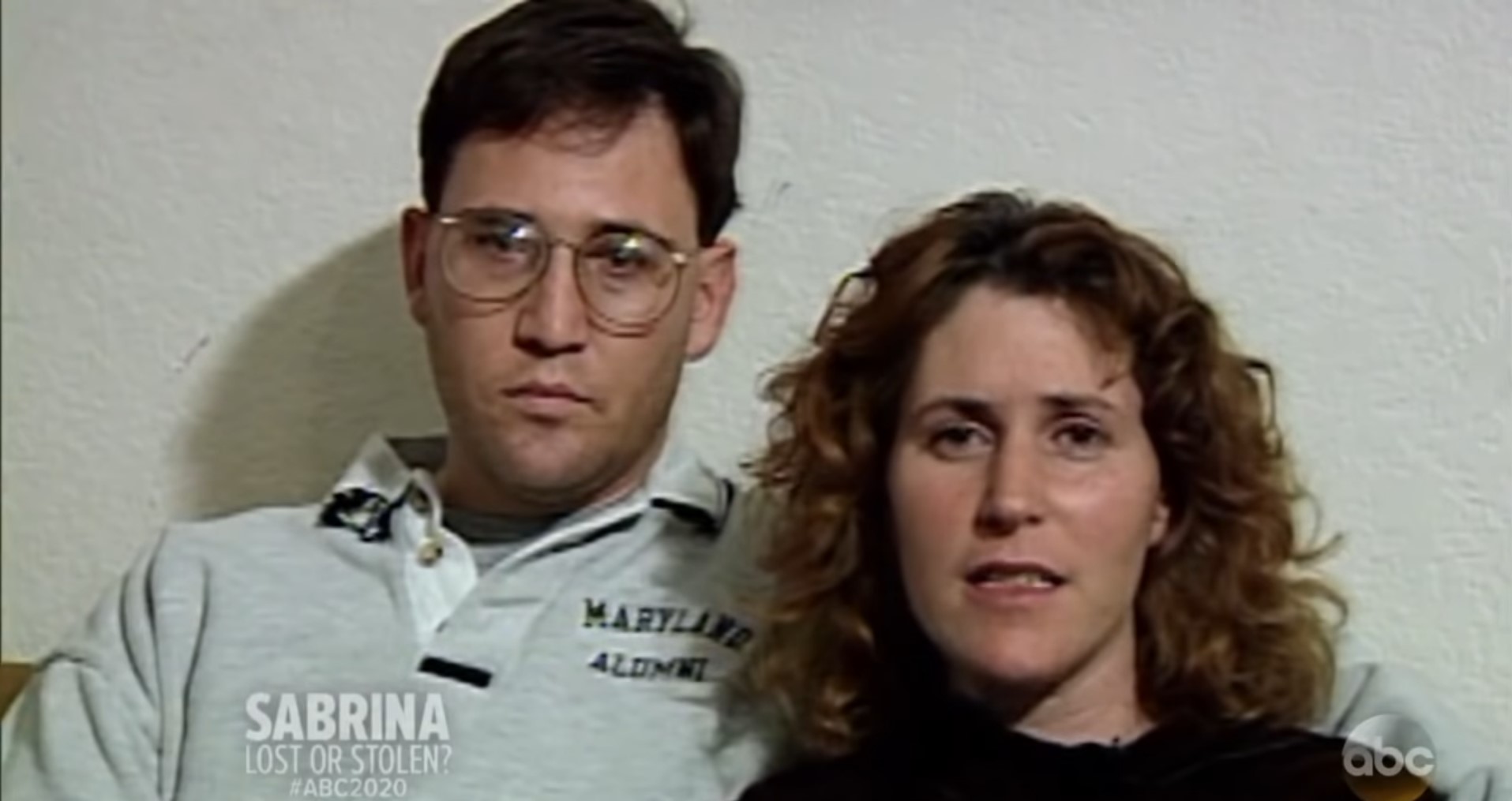 Living through the disappearance of one’s child is a fate that feels worse than death. Marlene and Steve Aisenberg had to live through such a terrifying ordeal when their 5-month-old daughter, Sabrina Aisenberg, disappeared from her crib in the middle of the night. ’20/20 on ID: Gone in the Night’ talks about the incident and goes on to show how the initial investigation honed in on Marlene and Steve as the main suspects. Let’s delve into the details of the crime and find out where the couple is at present, shall we?

Who Are Marlene and Steve Aisenberg?

Marlene and Steve Aisenberg had a happy marriage and were proud parents to three children — William, Monica, and Sabrina. They resided in Valrico, Florida, and were the very picture of a perfect family. However, their happy days soon crashed and burned when baby Sabrina disappeared on November 24, 1997. On the previous day, Marlene had tucked her children into bed before falling asleep. After waking early the next day, she went to check on Sabrina and noticed that she was missing from the crib. Additionally, the garage door, as well as the side door to the house, was left ajar. Anxious and distraught with worry, she woke her husband up and immediately informed the police.

In the weeks that followed, authorities — along with hundreds from the community — joined the search for Sabrina. The Florida Department of Law Enforcement joined hands with the FBI and the Sheriff’s office and meticulously combed through all nearby areas. Authorities left no stones unturned in their search and even used helicopters and sniffer dogs but to no avail.

But surprisingly, from the very beginning, the police suspected that the Aisenbergs had something to do with their daughter’s disappearance. Although Marlene and Steve insisted on their innocence, the court of public opinion was against them. Moreover, authorities also got permission to bug the Aisenbergs’ kitchen and bedroom, allowing them to record thousands of conversations between the two. Although Marlene and Steve hired a top-class lawyer to keep them safe from police intrusion, the investigation heavily impacted their lives and jobs. Thus, they left the Valrico residence and moved to Bethesda, Maryland, in 1999.

Where Are Marlene and Steve Aisenberg Now?

The community wasn’t forgiving even in Bethesda, as Marlene and Steve found it really hard to land jobs. Moreover, the police kept up their investigation, finally arresting the couple on September 9, 1999. Authorities charged the couple with lying about their involvement in Sabrina’s disappearance and claimed that the audiotapes had enough evidence for a conviction. However, once a judge heard the tapes, he dismissed the case, and prosecutors were forced to free the couple of all charges. 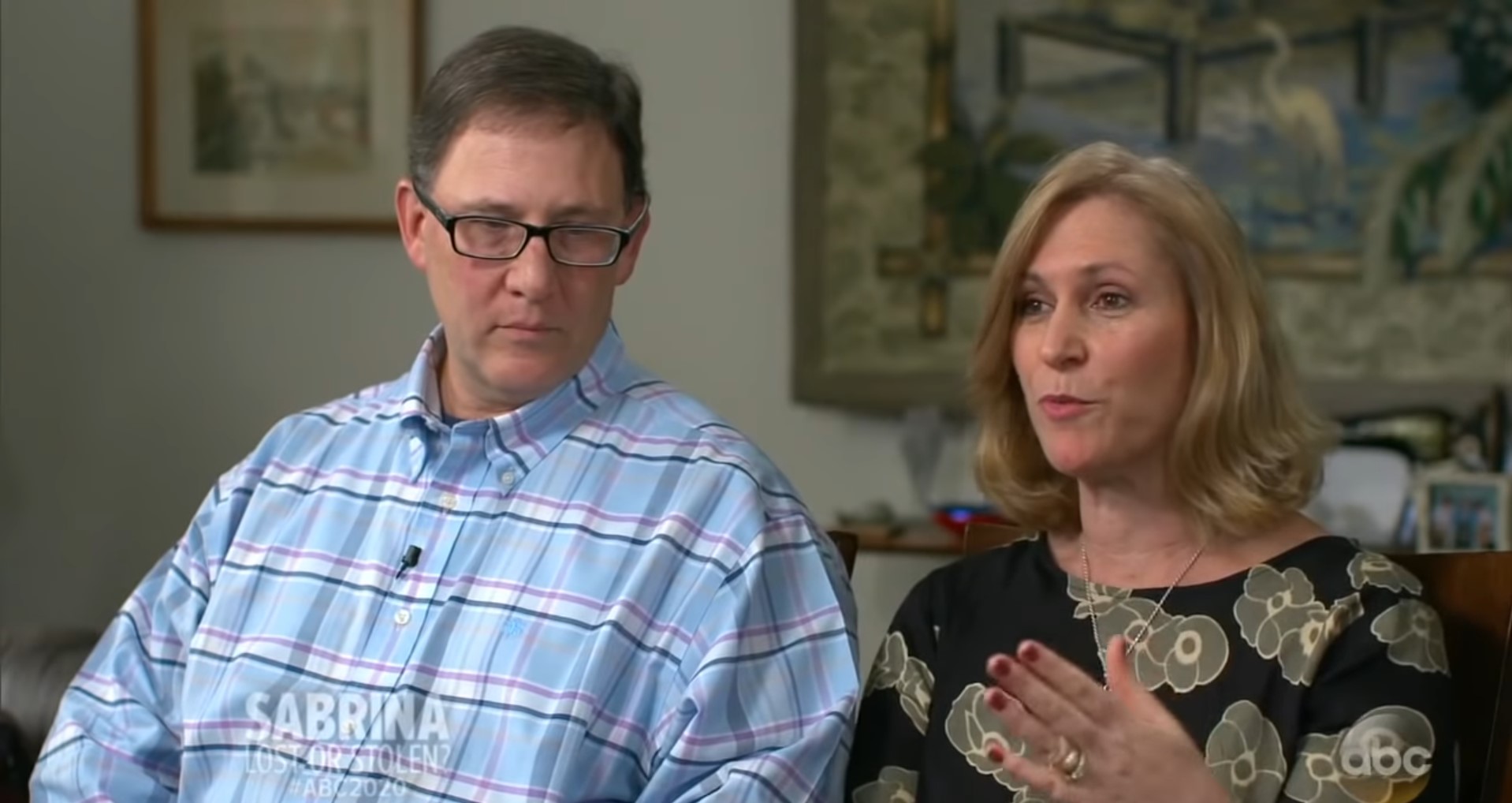 Since then, there has been no development on the case, although the police insist on it being an active investigation. However, Marlene and Steve have not given up and believe that Sabrina is still alive. They mentioned on the show how hope is the only thing that has kept them going and revealed that they still maintain Sabrina’s bedroom in her honor.

2018 provided a glimmer of hope as two girls with the exact birth date and age claimed to be the missing girl. However, a DNA test soon proved otherwise. The couple currently resides in Bethesda, Maryland, where they earn a living as real estate agents. Although their grief is still very apparent, Marlene and Steve are trying to make the best of the situation and have built up a life surrounded by friends and families.

Read More: Is Sabrina Aisenberg Still Alive? Has She Been Found?