Is Safety a True Story? 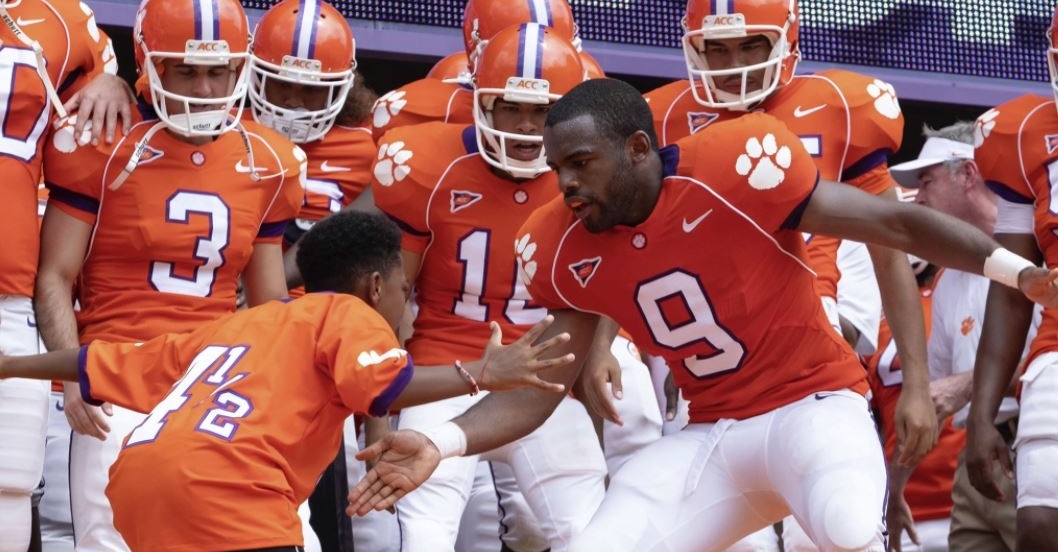 “It takes a village to raise a child.” Truer words have not been said, especially in Ray McElrathbey’s journey of raising his brother, Fahmarr. ‘Safety’ is a sports drama biographical film that follows Ray, a college freshman, who makes the life-changing decision of taking on the legal guardianship of his younger brother. This unusual story leaves you floored as we see a young person stepping up and taking on a parental role, all the while juggling his hectic life as a student-athlete in college. Are you wondering how much of this story is true? Well, we’ve got you covered!

Is Safety Based on a True Story?

Yes, ‘Safety’ is based on a true story. The screenplay, written by Nick Santora, is inspired by the lives of Ray and Fahmarr McElrathbey. The film covers the years from 2005 to 2007 when Ray was a student at Clemson University. The story of the McElrathbey brothers came to light in 2006 when their story got a lot of national attention. They were even featured on ‘The Oprah Winfrey Show.’ The story caught the attention of Mark Ciardi, who had been keen on seeing this project through since 2006.

In an interview, the film producer Ciardi shared the reason behind investing in the story of the McElrathbey brothers. He said that he was intrigued by the fact that a nineteen-year-old assumed the role of a “father” to raise his younger brother. Moreover, he was really touched by the fact that the larger community came together to support both of them. 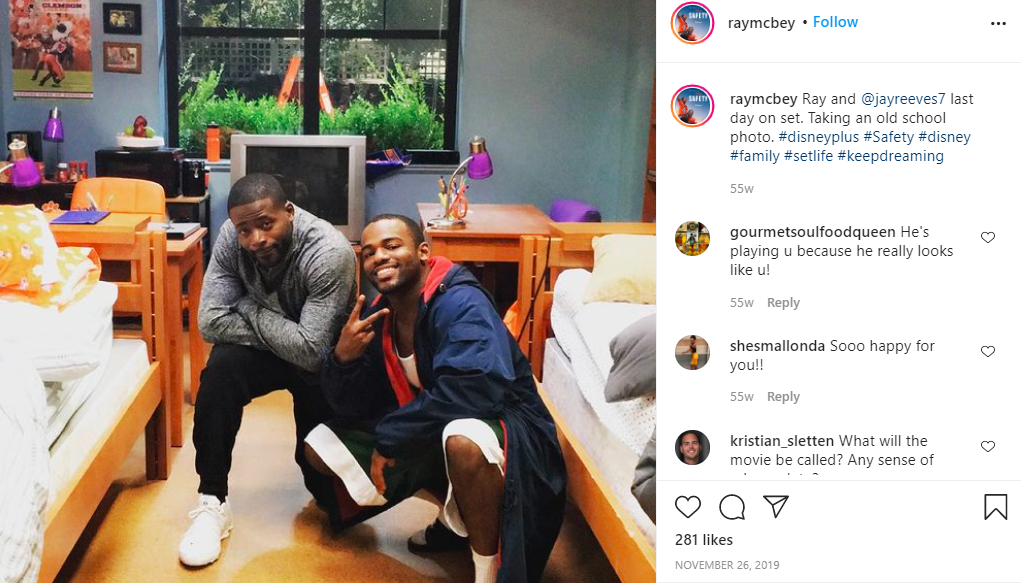 Ray and Fahmarr were an essential part of making this film. Jay Reeves, who plays Ray McElrathbey in the film, worked out with Ray to get in shape for the role while also picking up his dialect and speech patterns. Reeves himself was a football star in his high school days in Los Angeles. Ray and Fahmarr are the focus of this film. However, they are actually two of eight siblings who were all split up as their mother, Tonya, was deemed unfit to take care of them due to her battle with drug addiction.

Having been through a foster care system himself, Ray knew that he had to try harder to help Fahmarr. In fact, Fahmarr and their other brother Cornelius had already spent two and a half years in foster care. Ray later also took custody of his sister, who stayed with him until she graduated high school. This is not shown in the movie. In real life, Ray never tried to hide Fahmarr on the campus. Circumstances led Fahmarr to continue staying on campus, although he had just come to visit Ray. But as shown in the film, his roommates and teammates supported Ray and helped him out however they could.

It is also true that the National Collegiate Athletic Association (NCAA) made an exception in Ray’s case and allowed him to receive help from the community. The NCAA even went on to set up a trust fund to aid Fahmarr’s living expenses. The wives of the coaches also pitched in and set up a carpool schedule to drop and pick him up from school every day. As shown in the film, Fahmarr became an integral part of the Clemson Tigers and was a strong motivating factor for the team. The team looked upon him as a younger brother. 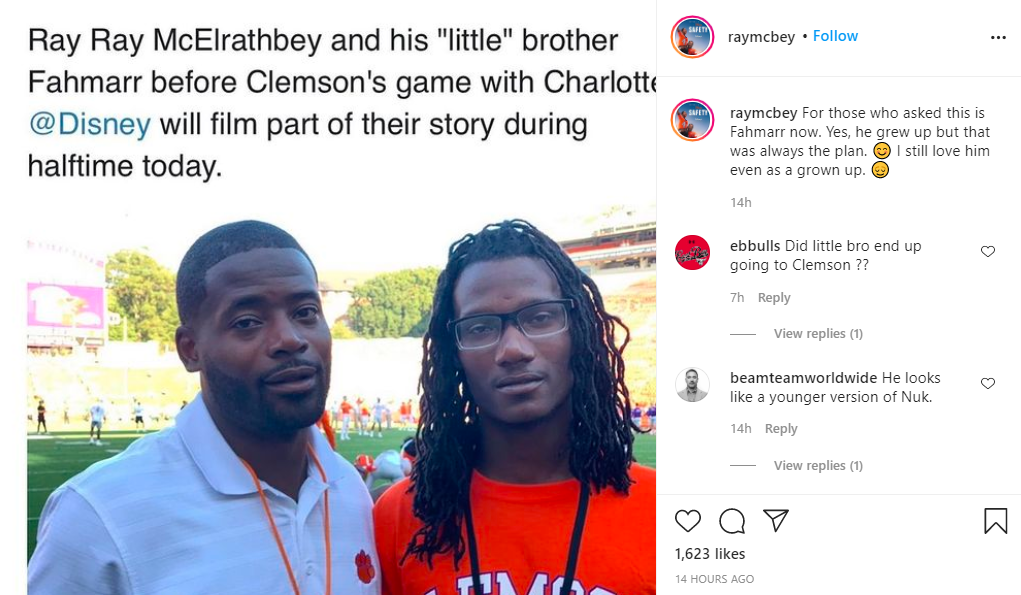 In the film, Kaycee writes an article that puts the McElrathbey brothers in the national spotlight. However, it was Larry Williams, a sportswriter from The Charleston’s The Post and Courier newspaper, who first presented the story to the world. Moreover, Kaycee is a fictional character since Ray did not have a steady romantic relationship in college. Daniel, Ray’s roommate in the film, is not a real person but a composite character who borrows traits from multiple people. You may also recognize the real Ray in a cameo role as a fictional character called Raheem, named after his father.

Read More: Where Are Ray and Fahmarr McElrathbey From Safety Now?