Where Are Ray and Fahmarr McElrathbey From Safety Now? 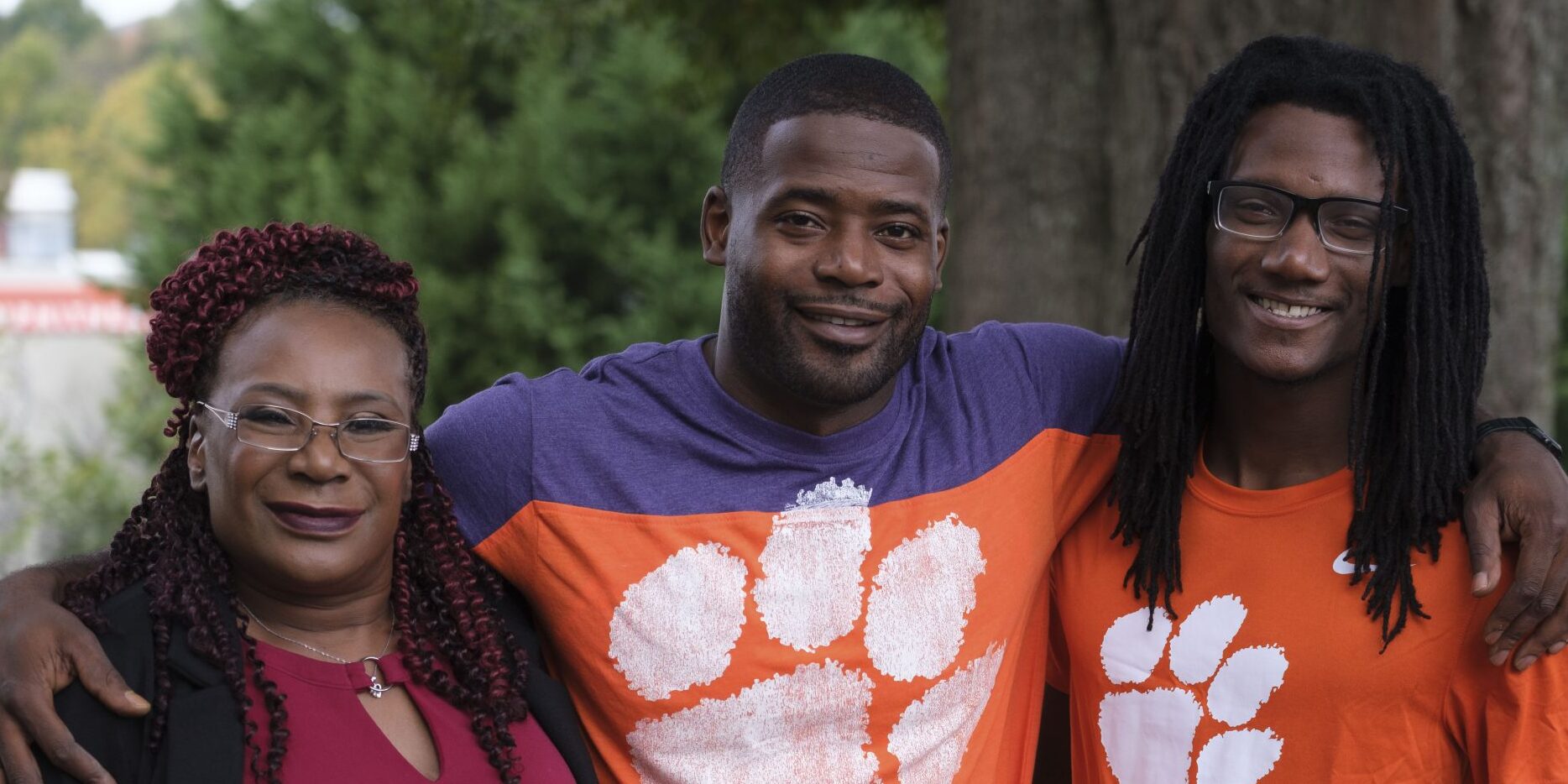 Through the sports biopic, ‘Safety,’ Disney+ introduced an extraordinary story of love, resilience, and courage to the world. The movie, directed by Reginald Hudlin, premiered on December 11, 2020. It follows a young college football player, Ramon “Ray Ray” McElrathbey, as he transitions from being a brother to also a parent figure to Fahmarr. This inspirational movie leaves us with a heartwarming message of love and brotherhood. Naturally, we got curious to know how the two brothers are doing now, so here is everything we found. But first, let us tell you a little about the people who inspired the film!

Who are Ray and Fahmarr McElrathbey?

Ray and Fahmarr McElrathbey had a tough childhood due to a very unstable family situation. They are two of the eight children who were left to fend for themselves. Their mother was battling addiction, while their father was an absent figure who had a gambling problem. Ray was quite young when his siblings were split up as their mother was deemed unfit to care for them. Ray grew up in the homes of two of his coaches for the next eight years, and it was finally at Clemson University that he experienced a sense of stability. 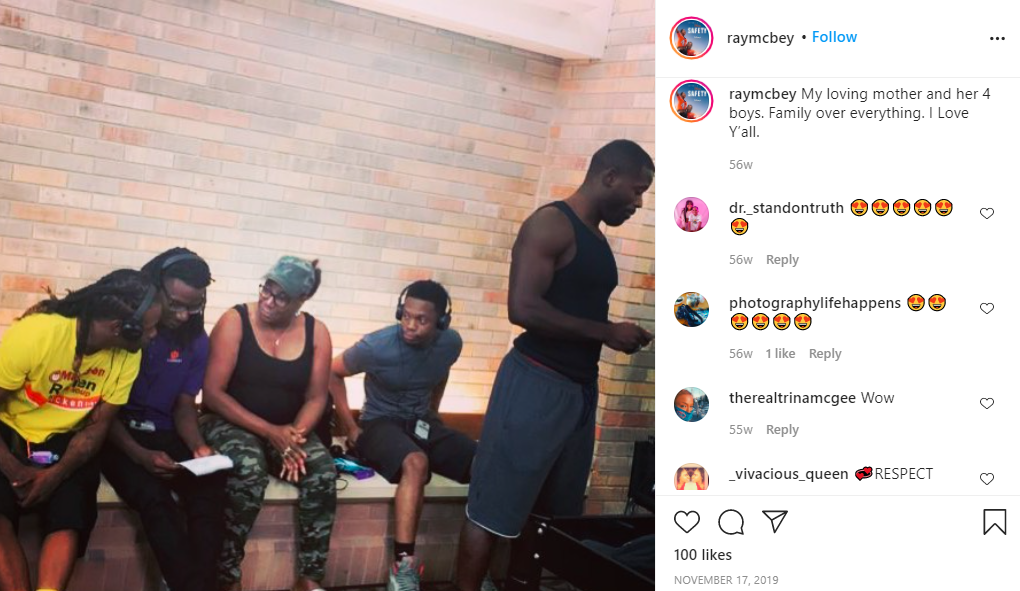 Ray could see a strong reflection of his childhood in what his younger brother Fahmarr was going through and did not want him to experience the unhealthy atmosphere at home. Ray was a freshman in college when he decided to take in his brother, who then stayed in his dorm room without the knowledge of the authorities. After this came to light, the McElrathbey brothers became national news and were also featured on The Oprah Winfrey Show. 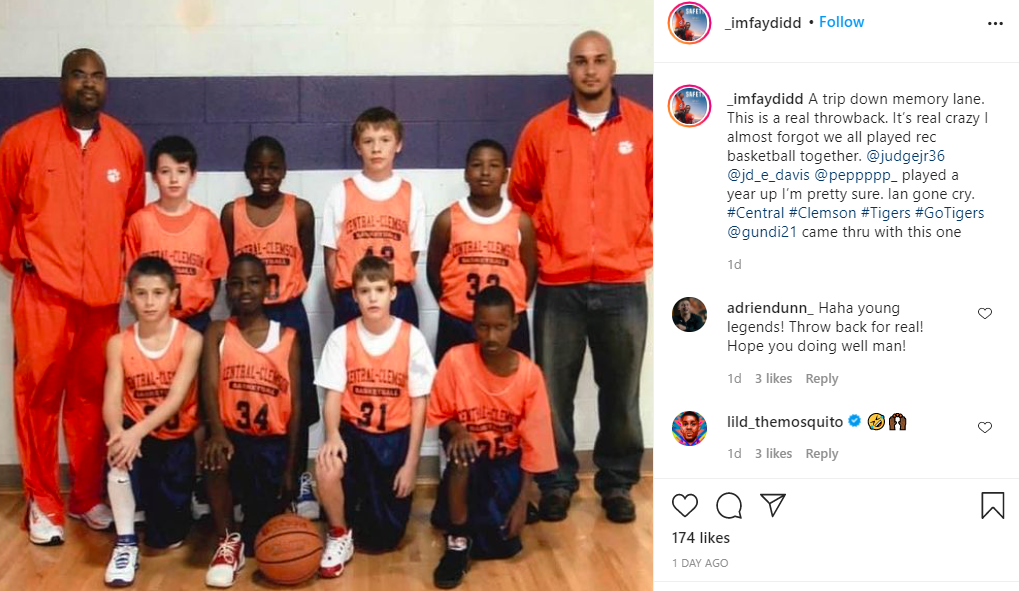 This attention from the media saw a lot of people lending a helping hand with heartfelt messages, emails, and some also helped financially. After an initial struggle with the National Collegiate Athletic Association, he received a waiver that allowed him to accept help from the community to raise the then 11-year old Fahmarr. The NCAA allowed Fahmarr to live with Ray in an apartment off-campus and set up a trust fund for Fahmarr’s benefit. Ray ultimately took on the legal guardianship of his brother.

Where are Ray and Fahmarr McElrathbey Now?

In 2006, Ray McElrathbey received the Keith Jackson Award of Excellence at the Cingular ESPN All-America Show. He graduated from Clemson in 2008 and attended graduate courses in communications at Howard University in Washington, D.C. He also played football for Mars Hill College in North Carolina. Ray later moved to Los Angeles, where he worked in multiple fields. 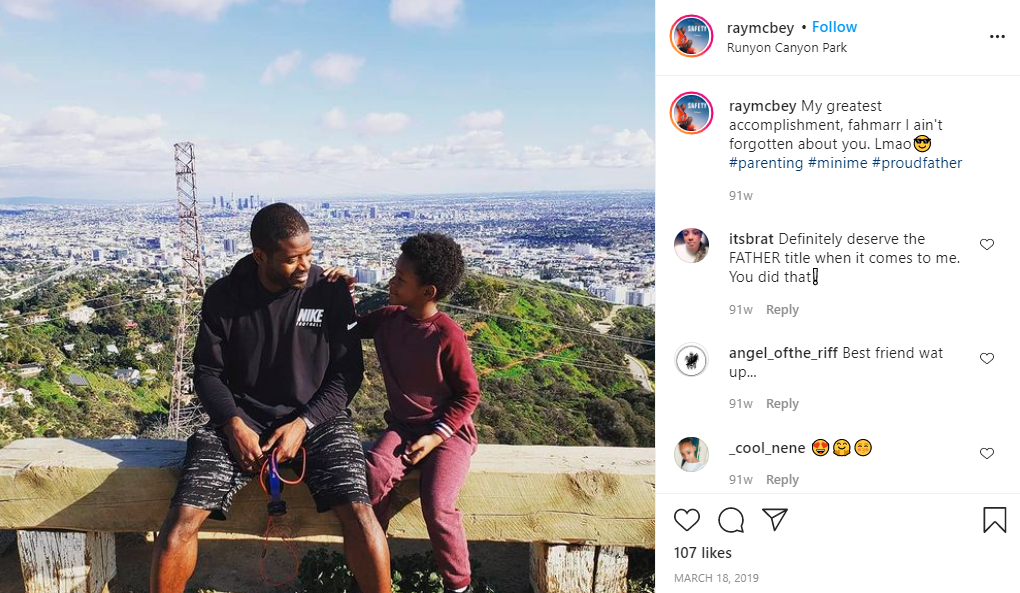 From working at an outreach program for homeless people, facilitating political campaigns, being a security guard at nightclubs, and a personal trainer – he has done it all. Eventually, he went on to establish a trucking company by the name of Safety Freight. Fahmarr worked with a packaging and shipping company in Los Angeles before he moved back to Clemson. He is now 25-years old and likes to compose and produce music. He is a motivational speaker, artist, songwriter, and music producer.

Ray and Fahmarr’s mother, Tonya, has been sober for many years now and is an active part of their lives. With regards to how he feels towards his parents, in his interview with Esquire, Ray said, “We love each other, my family is a tight-knit family, we go through our things as most families would. But I love my mom, I love my dad, and I’m grateful to have them as my parents.” Unfortunately, their father passed away in 2018, which has been an emotional blow to the family. 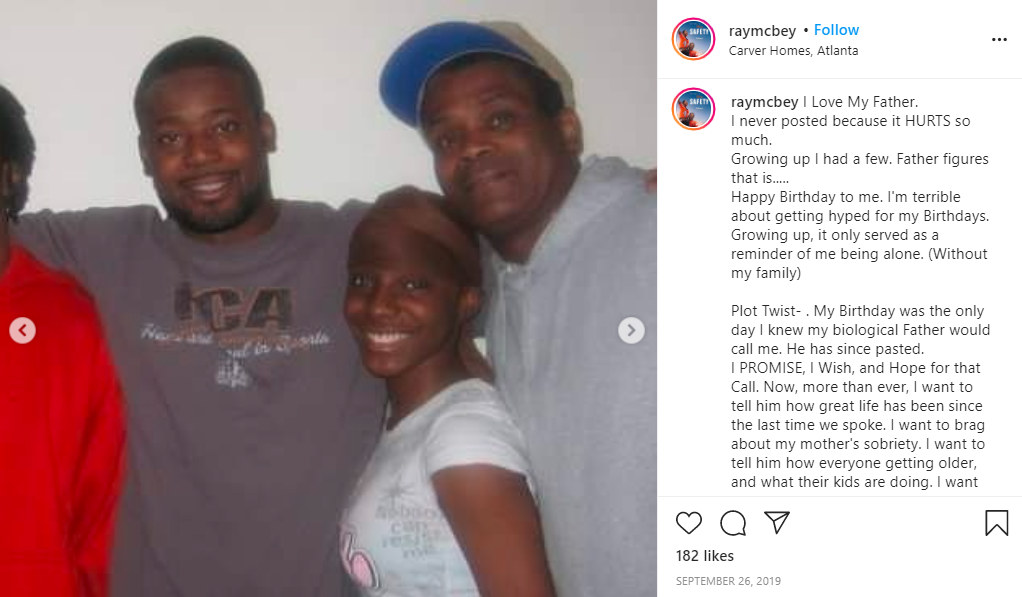 Along with Fahmarr and Tonya, Ray runs the Safety Net Foundation that works for families at risk of being split up due to substance abuse. Ray McElrathbey is 34-years-old and lives with his two kids in Atlanta, Georgia. Both Ray and Fahmarr harbor hopes to work with Clemson University someday and get the opportunity to give back to the family that took care of them in their time of need.