Is Santa Evita Based on a True Story or a Book?

Created by Tomás Eloy Martínez, ‘Santa Evita’ is an Argentine historical series that starts with the death of Argentina’s First Lady, Eva Perón. After battling cervical cancer for a long time, Eva passes away, much to the grief of her husband, President Juan Perón, and the people of her country. Her embalmed body is put on display to provide the masses with the last view of their beloved first lady. However, a regime change within Argentina delays Eva’s burial for several years.

The unique story of Eve Perón presents the viewers with several political figures who have their own agendas surrounding the body of the dead woman. Given the thrilling nature of the series and the multitude of details that match up with real-life events, many are curious to know how the show came to be. Is it based on real-life events, or is it an adaptation of a book? Well, we are here to explore the same.

Is Santa Evita a True Story?

Yes, ‘Santa Evita’ is partially a true story. Advanced as a “true life fiction,” the series is adapted from Tomás Eloy Martínez’s eponymous 1995 book, which is a compelling blend of fact and fiction centered upon the life of Argentine first lady Eva Perón. The title of the book and the series comes from the feminine Spanish word for a saint (Santa) and Eva’s nickname, Evita. The story of Eva Perón, before and after her death, is one of the most intriguing chapters of Argentina’s history. María Eva Duarte or Eva María Ibarguren was reportedly born on May 7, 1919, to Juan Duarte and Juana Ibarguren. 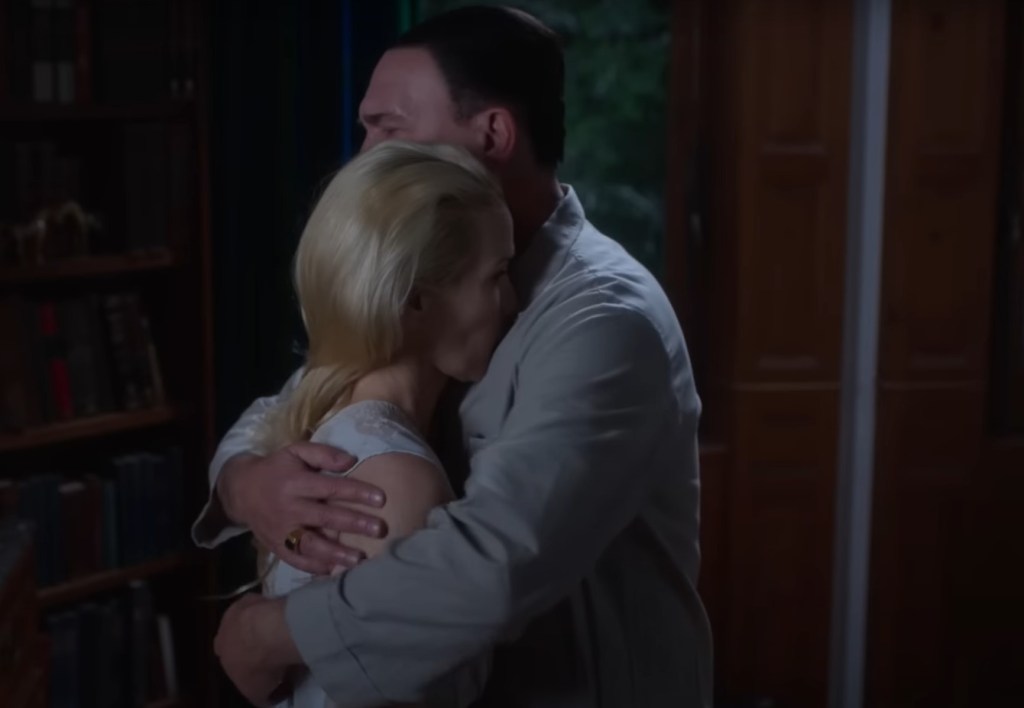 Eva’s father was a wealthy man who was already married to another woman, making Eva illegitimate in the eyes of the law. When her father returned to his legal family, Eva’s life became full of hardships and struggles. Her childhood experiences of societal ostracization helped her empathize with the general public during her time as the First Lady. In 1934, a 15-year-old Eva ran away to Buenos Aires, Argentina, and started working within the entertainment industry. Despite her negligible education and connections, Eva slowly but surely made her way up through the industry.

After navigating through theatre performances, radio dramas, television roles, and film opportunities, Eva had made herself financially stable and had proper living arrangements. Her foray into the political side of Argentina began during a fundraiser held on January 22, 1944. The event was meant to gather funds for those affected by an earthquake in San Juan, Argentina, that had reportedly claimed around 10,000 lives. It is there that Eva met Colonel Juan Domingo Perón, a powerful and popular name in the political circles of Argentina. 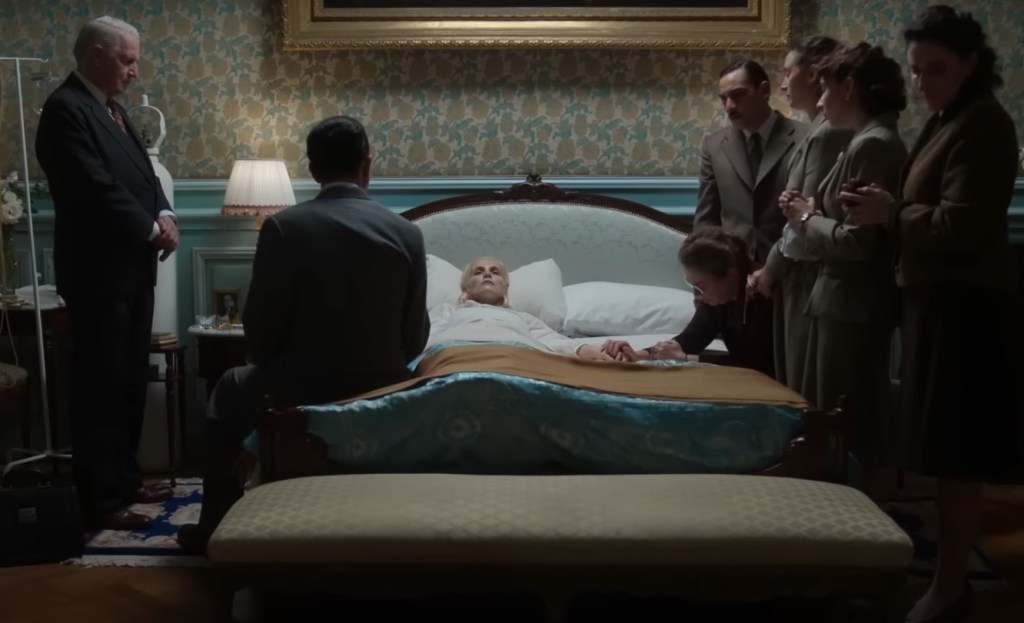 However, given Eva’s lack of interest and knowledge of politics, her attraction toward Juan was based more on affection than opportunity. Under the guiding hand of Juan, Eva slowly learned the ropes of politics and began rising in fame. When the artists of Argentina’s entertainment industry decided to unionize, they elected Eva as the leader, given her closeness to Juan. In 1944, the then-president Pedro Pablo Ramírez resigned after seeing the rise of Juan (then-Secretary of Labor).

Instead of naming himself the country’s leader, Juan’s friend Edelmiro Julián Farrell became the President. However, several of Juan’s enemies within the government feared that he would attempt to grab power and had him arrested in October 1945. The move proved quite unpopular with the public, who gathered in large numbers in front of Casa Rosada, Argentina’s government house, and demanded Juan’s release. At 11 pm, Juan stepped into the balcony of Casa Rosada and addressed the cheering public, making a powerful image and statement.

During Juan’s imprisonment, Eva was not that well-known in the political and entertainment industry. As per reports, this is in contrast to the image that was later painted regarding Eva’s actions at the time. She was depicted as someone who singlehandedly rallied the public for protests against Juan’s imprisonment. Given that people barely knew Eva at the time, the stories become questionable. However, the time after Juan’s release saw Eva becoming well-known.

Juan and Eva got married on October 18, 1945, just a day after Juan’s release from imprisonment. From that point onward, it was hard to ignore the presence of Eva Perón. When Juan Perón won the 1946 elections, Eva started working for several societal causes. She was particularly empathetic towards the ridicule faced by children born out of wedlock and pushed for a law that would label them as legal instead of illegitimate. Eva’s work toward public welfare earned her much love from the people of Argentina. However, on January 9, 1950, Eva fainted in public and was rushed into surgery.

The First Lady had been diagnosed with cervical cancer, and her health started declining rapidly. This cost her the opportunity of standing up as a Vice-Presidental candidate in the next elections. Eva was given the title of Spiritual Leader of the Nation in 1952 on her birthday by Juan Perón and the Argentine congress. Eva passed away on July 26, 1952, after battling cancer for over two years.

Eva’s death became a cause of widespread grief in Argentina, and people mourned her loss for several days to come. In order to perfectly preserve her body, Pedro Ara, a well-known embalmer, was called in. Eva’s body was then kept on display in her office while a monument was being constructed in her honor to house her body. However, before the memorial could be completed, Juan Perón had to flee Argentina following a military coup in 1955.

Tomás Eloy Martínez’s novel led to many speculations and myths surrounding the treatment of Eva’s body. While many of the rumors can be labeled distasteful, it cannot be denied that Eva Perón’s popularity only gained height. Presently, she is regarded with the same reverence as the Virgin Mary among a significant portion of the population of Argentina. With the series, the author-creator attempts to showcase the events before and after Eva’s death. However, considering the possibility of creative liberties taken by the team, we advise our readers to take the affairs of ‘Santa Evita’ with a grain of salt.