Where is Hulu’s Santa Evita Filmed? 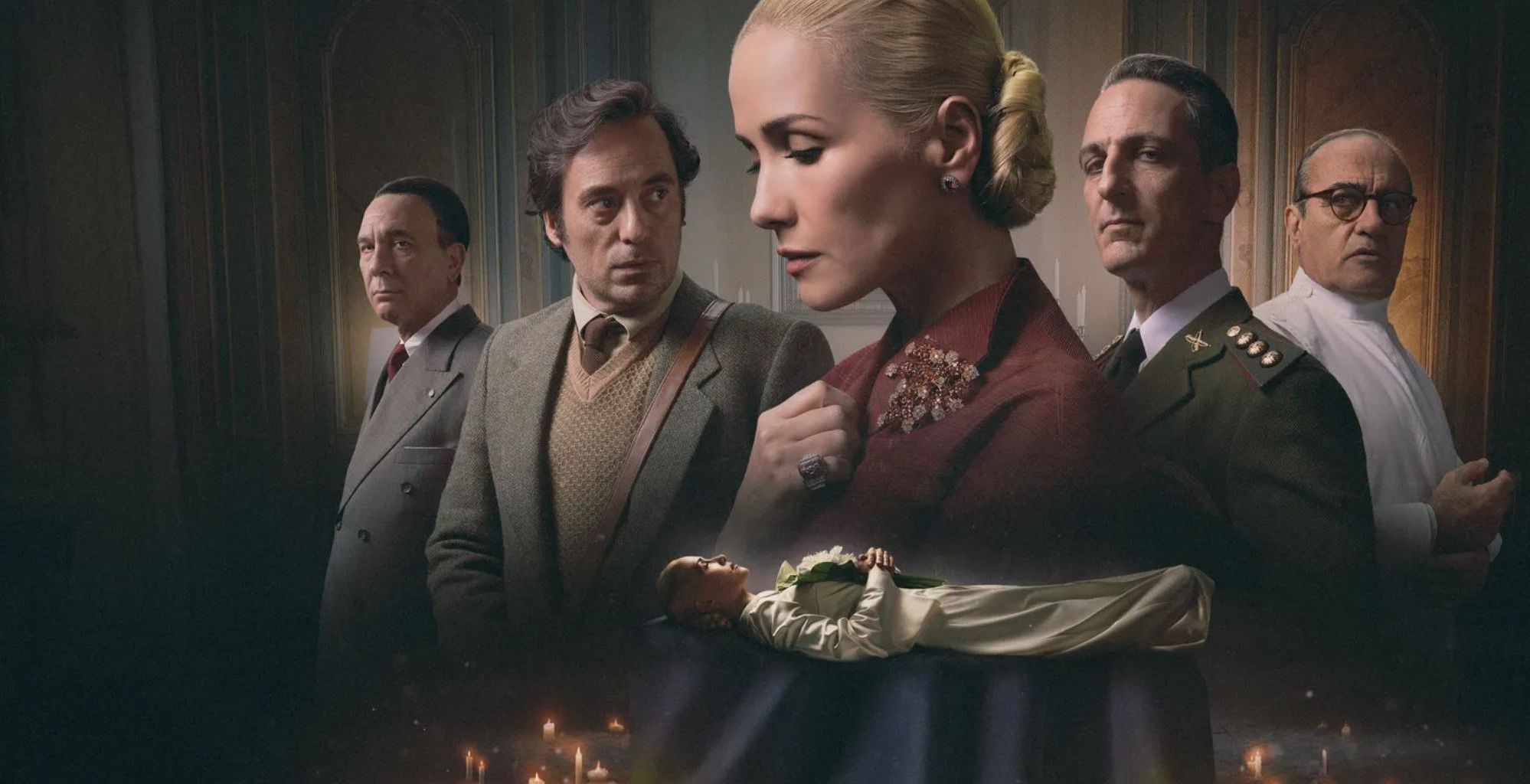 Based on the 1995 eponymous novel by Tomás Eloy Martínez, Star+’s ‘Santa Evita’ is an Argentine biographical period drama series that is the story of the embalmed corpse of an influential figure and the controversy surrounding it. Set in the 1950s, the narrative centers upon the death of Argentina’s first lady, Eva Perón, from cervical cancer at the young age of 33. After her demise, her burial is kept on hold for three years due to the construction of a monumental burial site that never gets built.

When the military overthrows Juan Domingo Perón, they keep the body hidden for several years in order to prevent it from being used against the regime. After all, dead Elena is far more dangerous to them than her being alive. The biographical and mysterious narrative keeps you on the edge of your seats through each episode, while the 1950s setting and the interesting use of locations make you wonder where ‘Santa Evita’ is taped. Well, in that case, allow us to fill you in on all the details regarding the same!

‘Santa Evita’ is filmed entirely in Argentina, particularly in Buenos Aires. The principal photography for the inaugural iteration of the series reportedly commenced in March 2021 and wrapped up in early August of the same year. By deciding to tape the series in Argentina, where the story is set, the production unit adds another layer of authenticity to the biographical narrative.

Officially known as the Argentine Republic, Argentina is a country in the southern half of South America and retains much of its historical architecture, which works in favor of the production of the series. Now, let’s traverse the specific locations that appear in ‘Santa Evita!’

Major portions of the biographical series are lensed in and around Buenos Aires, the capital and primate city of Argentina. Sans Souci Palace (Palacio Sans Souci) at Paz 705 in Victoria stands in for the presidential residence in ‘Santa Evita.’ On the other hand, Tomás Adolfo Ducó Stadium in Alcorta, Amancio Avenida 2544, was utilized to capture the scenes set in Luna Park in the debut season.

A few pivotal sequences for the inaugural season were taped in Tiro Federal Argentino on Tambor de Tacuarí s/n and Círculo Militar on Avenue Santa Fe 750. Furthermore, the neighborhood of Parque Chacabuco in Buenos Aires also served as a pivotal filming site for the first season of ‘Santa Evita.’ As per reports, the production team utilized more than 40 locations in Buenos Aires to tape season 1 of the period drama series.

Over the years, Buenos Aires has been frequented by several filmmakers for the production of different kinds of movies and TV shows. Besides ‘Santa Evita,’ other notable filming projects that have utilized the locales of the capital city are ‘Mars Attacks!,’ ‘Children of Men,’ ‘The Secret in Their Eyes,’ ‘Violetta,’ and ‘Rebel’s Way.’

Read More: Is Santa Evita Based on a True Story or a Book?