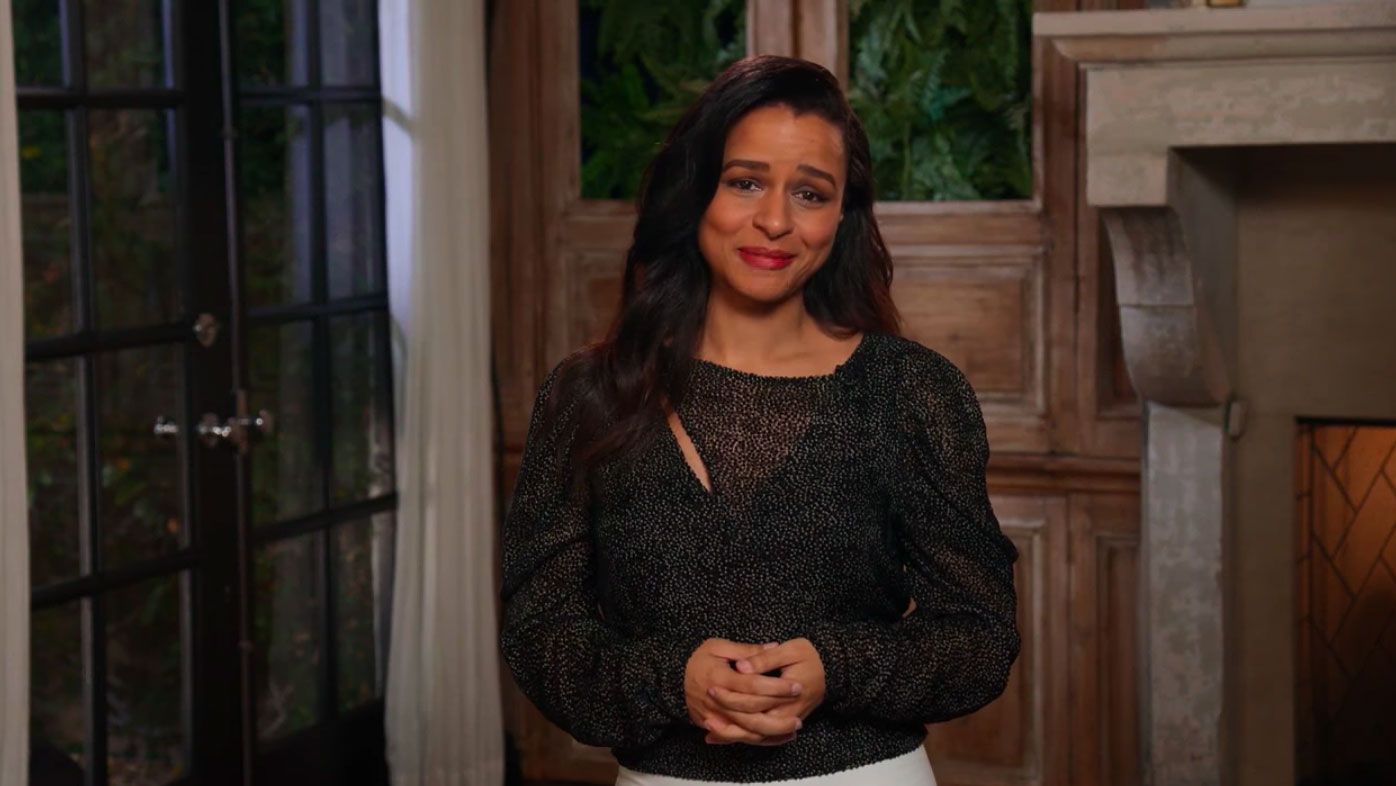 When Sarah Cooper began her year doing a late-night set at a pizza place in New Jersey, never in her wildest dreams did she imagine for herself a flourishing career as a comedian! She has got everyone’s attention after landing a deal with Netflix as announced on 12th August of this year. The sharp and witty comedian has bagged her very own comedy special called “Everything’s Fine” which will be premiered by the fall of 2020.

Who is Sarah Cooper?

Born on December 19, 1977, she had a very regular life in Jamaica. Pursuing the wishes of her parents, she graduated from the University of Maryland and received a master’s degree in digital design from Georgia Tech. But her heart’s calling was always to have a standing in show business for which she intended to study theatre.

Before the pandemic had taken the world in its swirl, Sarah had a regular job as the chief designer of Parodify.com, a mobile and web app that helps comedians write about current events. She has also worked with Google and on the side, indulged in giving satirical writings on TheCooperReview.com, her website.

When a creative person is given loads of free time, the chances of him making the best of it are quite high. To keep herself entertained through the lousy lockdown days, Sarah started doing short shticks, mostly mimicking America’s president, Donald Trump using the medium of Tik-Tok. She has amassed millions of online followers since March.

Recently she added another feather in her cap by appearing on “The Tonight Show” with Jimmy Fallon (June 2020) and even guest-hosted “Jimmy Kimmel Live.” But the establishment of her career as a successful stand-up comedian became concrete with the deal she has signed with Netflix. The  show has been written and produced by Natasha Lyonne and will speak about “issues of politics, race, gender, class, and other light subjects.”

Who is Sarah Cooper’s Husband?

Sarah Anne Cooper met Jeffrey de Blanc Palm sometime in the middle of 2013, as can be speculated by looking at their social media handles. After dating for around two years, on February 7, 2015, they shared marital vows on a beach at La Concha Resort in San Juan, Puerto Rico.

Hardly any mushy tags to the pictures they have shared with the world, the couple seems to share an extremely comfortable and easy equation, often joking around just as a pair of best friends would. Reading the sarcastic captions of some really ordinary pictures tells us that she is truly a comic at heart and that it is not just a professional choice.

The couple has not had any children of their own and looking at Cooper’s professional graph, it is hard to say if the planning will be on the cards anytime soon. They did welcome home an adorable puppy a few months back and proudly call her  “Stella Cooper Palm.” The comic itch in Sarah does not leave her even while she describes her bitch.

Now that her both-hands are completely full, we really hope Jeff and Sarah would be able to strike the perfect balance between home and work-life. He positively looks like a supportive husband (even with his unfazed facial expressions) who is proud of his wife’s acheievements. Wishing her all the best for her burgeoning career, we look forward to seeing more of her great work and a lifetime of togetherness for them!