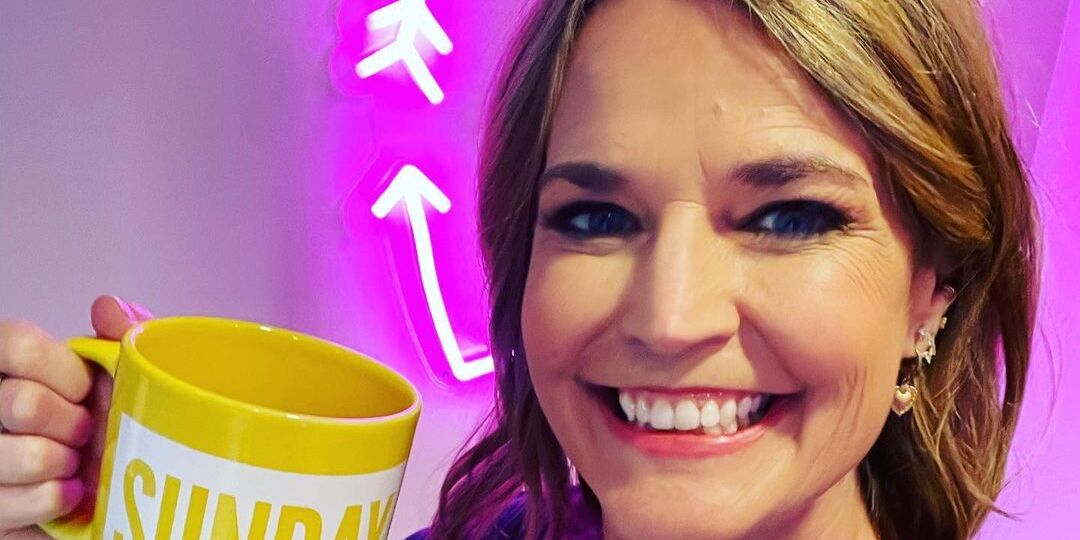 ‘Today’ AKA ‘The Today Show’ is a news and talk show on NBC that first began airing in 1952. It is also considered one of the longest-running shows in the history of American television. Several individuals have been a part of its legacy, with Savannah Guthrie being one of them. On June 6, 2021, the broadcast journalist completed ten years as a part of ‘Today.’ She used to be the co-host of the third hour and the chief legal analyst before she stepped in to fill Ann Curry’s spot in 2012.

In Guthrie’s decade-long career with ‘Today,’ she has carved a space for herself with NBC. Be it sensitive political interviews or fun segments with celebrities from around the world, she covers hard-hitting news and stories with poise and empathy. She is greatly admired by her colleagues, who count on her as a reliable member of the team with exemplary work ethics. Lately, Guthrie’s speculated departure from the show has been making the headlines. If Guthrie were to leave the morning show, it would be a huge loss to the network. So, is there any truth to these speculations? Here is everything we’ve got!

Currently, no official statements have been made by Guthrie or NBC that suggest the departure of the co-host. Instead, in October 2020, it was reported that she was in talks to ink a megadeal with NBC. Guthrie had also signed a contract extension in December 2016, following the 2015 contract that locked her in for at least three years. It is evident that her relationship with the network has only strengthened, especially after she impressed the bosses with the way she moderated the NBC Town Hall with the then-President Donald Trump in October 2020.

Savannah Guthrie is also part of the major transitions NBC is undergoing, given the changing trends in news consumption. On June 7, 2021, Guthrie, along with her co-host Hoda Kotb, began anchoring ‘Today in 30,’ which is a half-hour recap of the news highlights on NBC’s streaming outlet called Today All Day. The new daily show also summarizes the interviews and tips covered in the cable broadcasts of ‘Today.’ Despite things moving positively between Savannah Guthrie and NBC, rumors about her leaving the show are doing the rounds. This could be for several reasons.

The co-host of ‘Today’ has been in and out of the studios quite a bit. In March 2020, when the pandemic was at its height in the USA, Guthrie was filming her segments from home as she was advised to be in self-quarantine after experiencing a sore throat and a runny nose. In July 2020, she was away from the studio once again due to issues related to her vision. This resulted from an eye injury in 2019. The mother-of-two suffered a retinal tear after being hurt by a sharp toy while playing with her son. In April 2021, Guthrie updated the fans that she would be back to work after her final eye surgery.

Another reason that could have sparked off the speculations about Savannah Guthrie leaving ‘Today’ is the chatter about an alleged feud between her and the co-host Hoda Kotb. In 2018, a tabloid reported that Guthrie was jealous of the attention that Kotb was getting, especially since the former had spent years in the shadow of Matt Lauer. According to the report, an insider told the media outlet that the two were “like sisters who want to stab each other in the back.”

In the summer of 2020, the same publication claimed that Kotb felt left out because of the supposed special treatment Guthrie was getting by being allowed to work from home. According to the source, Kotb also felt that her co-host was snapping up the best interviews and news segments. However, these rumors were soon put to bed as there was no evidence to support these claims.

On several occasions, Guthrie and Kotb have been candid regarding how they feel about each other. In a recent interview with the Los Angeles Times, the former admitted how getting Kotb onboard brought about the much-needed stability on ‘Today’ after Lauer was let go. Guthrie said, “It was really heartbreaking because I adored Matt. I loved working with him. But I knew the most important thing I could do was just stay focused and keep going. And having Hoda here — well, I think Hoda saved the show, full stop.”

In 2018, Guthrie also said she loved Kotb from the get-go as they shared a lot in common. They bonded over the fact that both became mothers when they thought they missed the opportunity. In May 2021, the dynamic duo celebrated sitting close together in the studio after about 15 months of working from a distance due to the outbreak of COVID-19. Therefore, taking everything into account, it looks like Savannah Guthrie has a long journey ahead on NBC with her co-host and friend Hoda Kotb by her side.

Read More: Is Savannah Guthrie Married? Does She Have Children?