Is Savannah Guthrie Married? Does She Have Children? 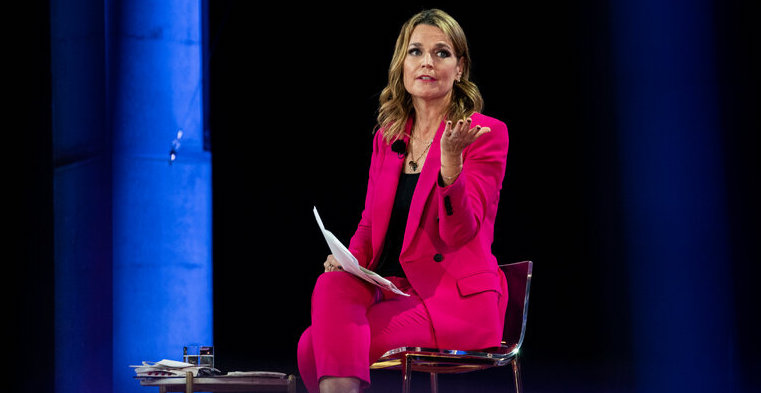 Savannah Guthrie is an American broadcast journalist and attorney who spent almost five years pursuing and practicing law. But the news correspondent in her looked forward to returning to her field of expertise. Having stayed with NBC as its anchor on all significant cases, she has interviewed Conrad Murray in 2011 after he was found responsible for the involuntary manslaughter in Michael Jackson’s death.

Her illustrious career as a reporter also included her providing exclusive details on the death of Osama bin Laden. She recently made headlines by serving as the moderator for President Trump’s town hall meeting in 2020. For someone who deals with such significant matters on a daily basis, it made us curious to know who makes her world go around?

Savannah Clark Guthrie’s father’s work required the family to return to the United States and then shift base to Tucson, Arizona, after a couple of years. But the Melbourne-born did not feel ill at ease despite the constant moving and holds her dad in high regard. At the age of 16, she lost him to a heart attack, and dearly misses his presence to date. 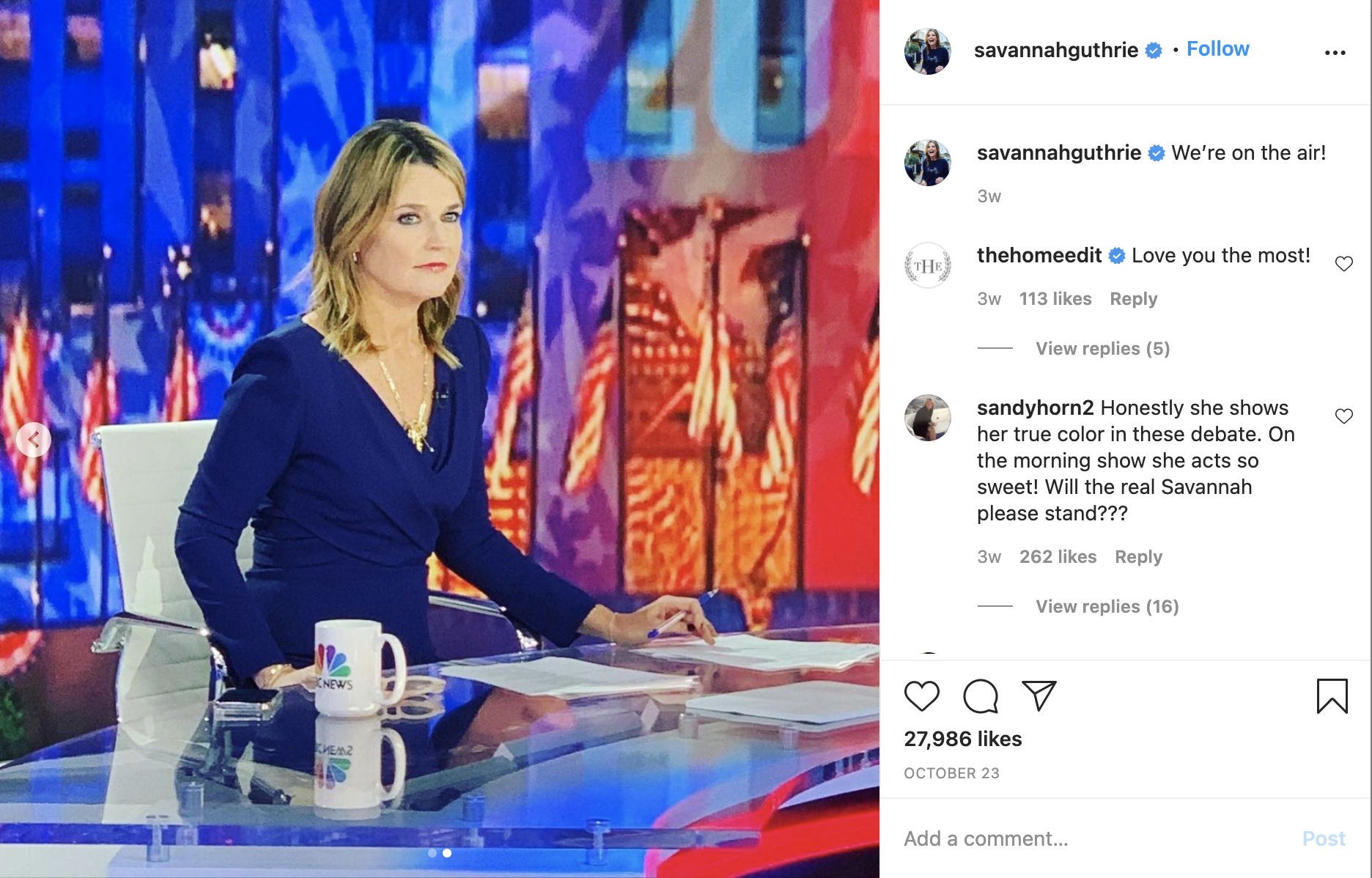 The scholar bagged the first position on the Arizona Bar Exam and was even honored with the International Academy of Trial Lawyers’ Student Advocacy award crediting her exemplary services to domestic violence victims. Guthrie joined NBC News as a correspondent in September 2007 and continues to provide all politics related coverage for the channel in addition to presenting updates on high-profile legal proceedings.

During the year 2004, Savannah Guthrie was engrossed in performing her responsibilities as the national trial correspondent for Court TV. Considering her mindset back then, it would have been next to impossible for her to bond with someone with a disparate vocation. In December 2005, Guthrie tied the knot with the BBC News presenter, Mark Orchard. They crossed paths while she was working on the infamous and highly-publicized Michael Jackson trial. 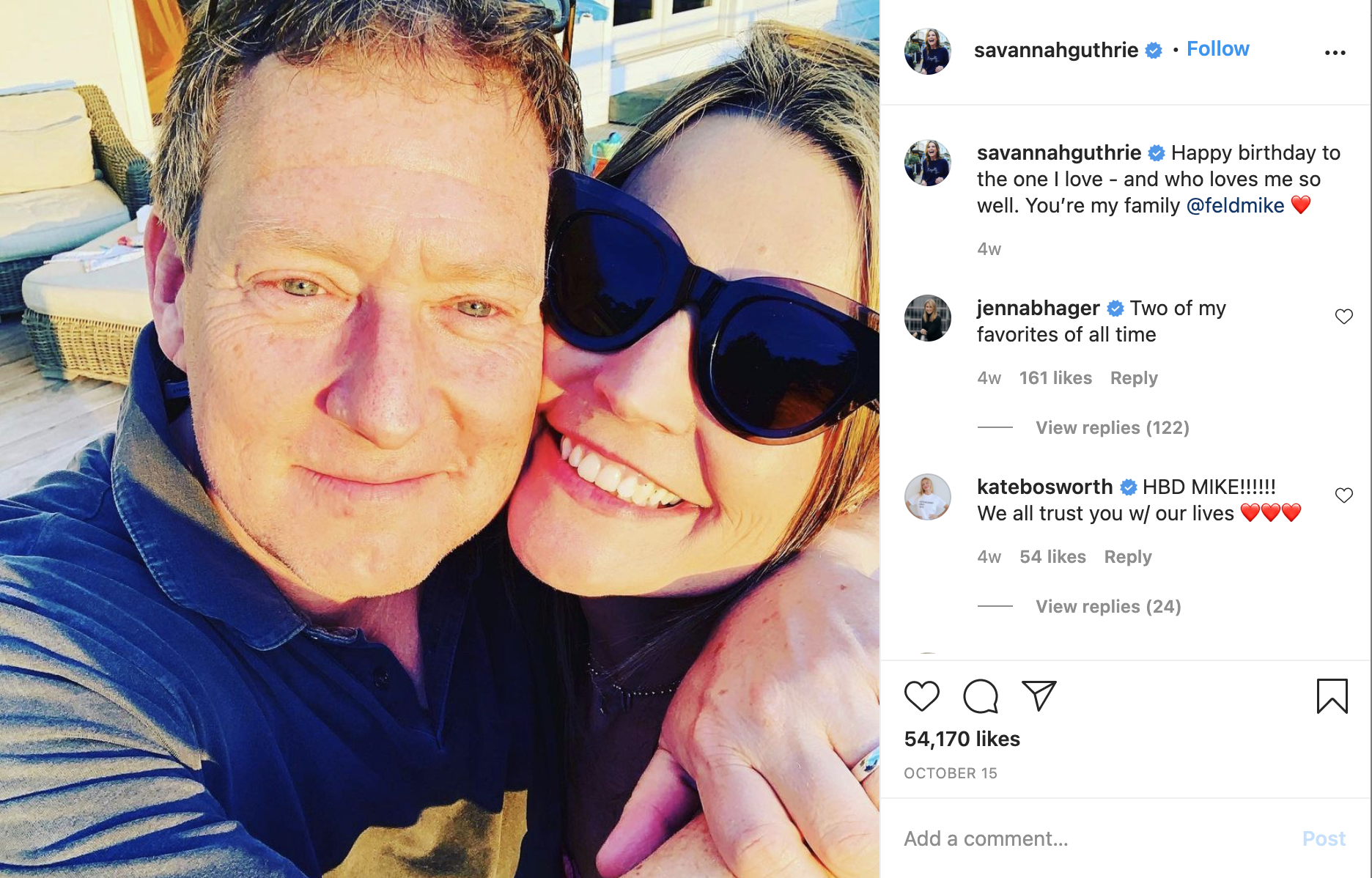 Not much is known about the reasons for Guthrie and Orchard’s separation, but the two officially got divorced in 2009. Shortly after ending her four-year-long marriage, she met Michael Feldman through a mutual friend who took her along for her now-husband’s 40th birthday party. He is a former Democratic political adviser and the co-founder of “The Glover Park Group,” a communications and consulting firm that provides valuable marketing advice to filmmakers for contentious movies and TV shows. They instantly hit it off and began dating from then on. 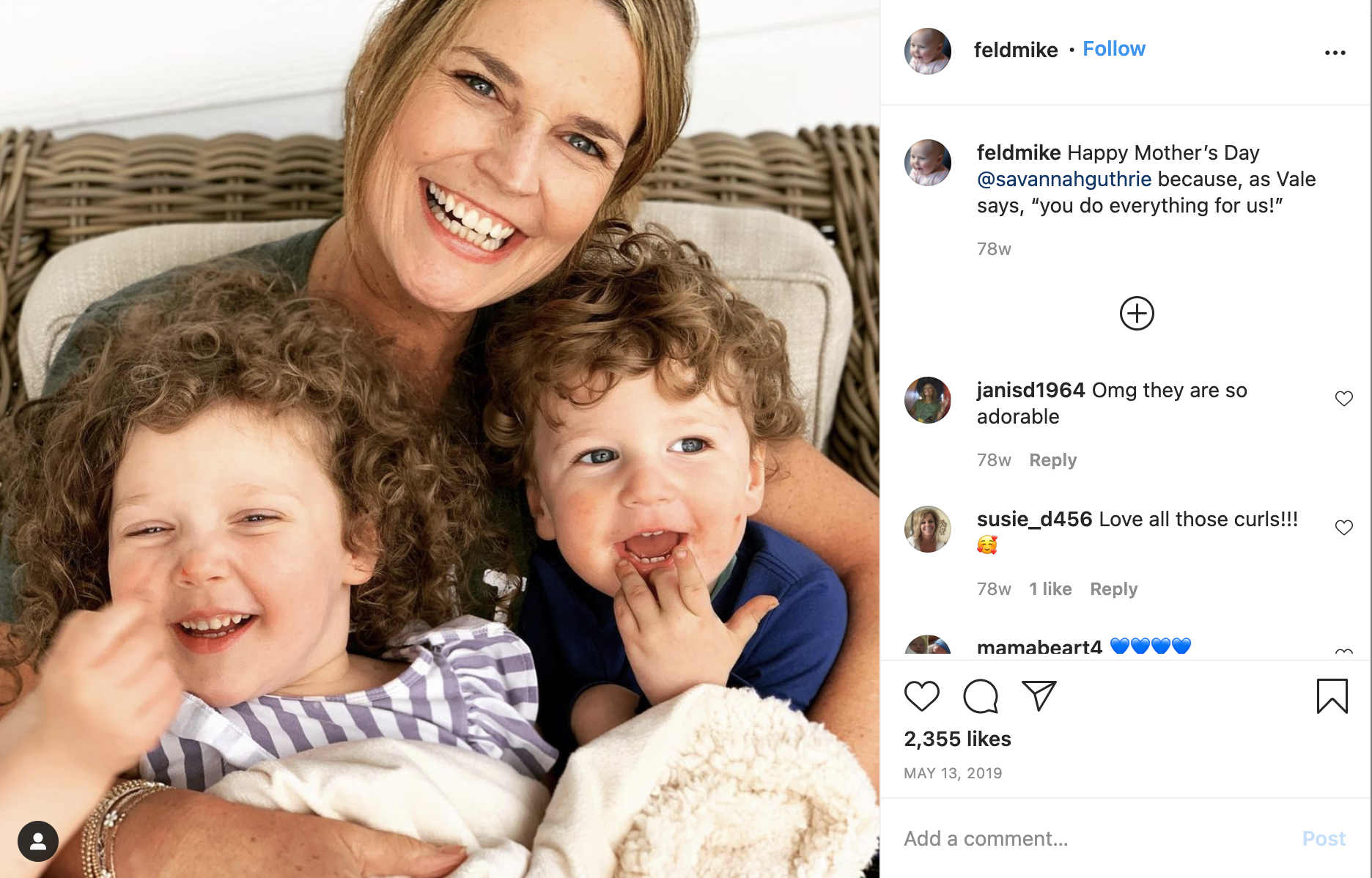 ‘The Today Show’ anchor narrates a crucial moment in her relationship when Feldman left the best impression on her… when he fixed her toilet! In May 2013, Feldman popped the question to his beau by going down on his one knee, and the adorable couple shared their wedding vows on March 15, 2014, after almost a year of courtship period. Their nuptials were attended by family members and friends from the news media industry, making the guest list around 90 people long.

After two days of their hush-hush marriage, Guthrie announced that she was already four months pregnant. having received the good news during the on-going wedding preparations. They welcomed their first child on August 13, 2014, and named the baby-girl Vale Guthrie Feldman. The two then decided to extend their family and had their second child, an adorable baby boy, Charles Max Feldman, on December 8, 2016. Along with successfully moderating salient presidential debates, Guthrie is leading a perfectly blissful home-life with her partner and children.