Is School Daze a True Story? 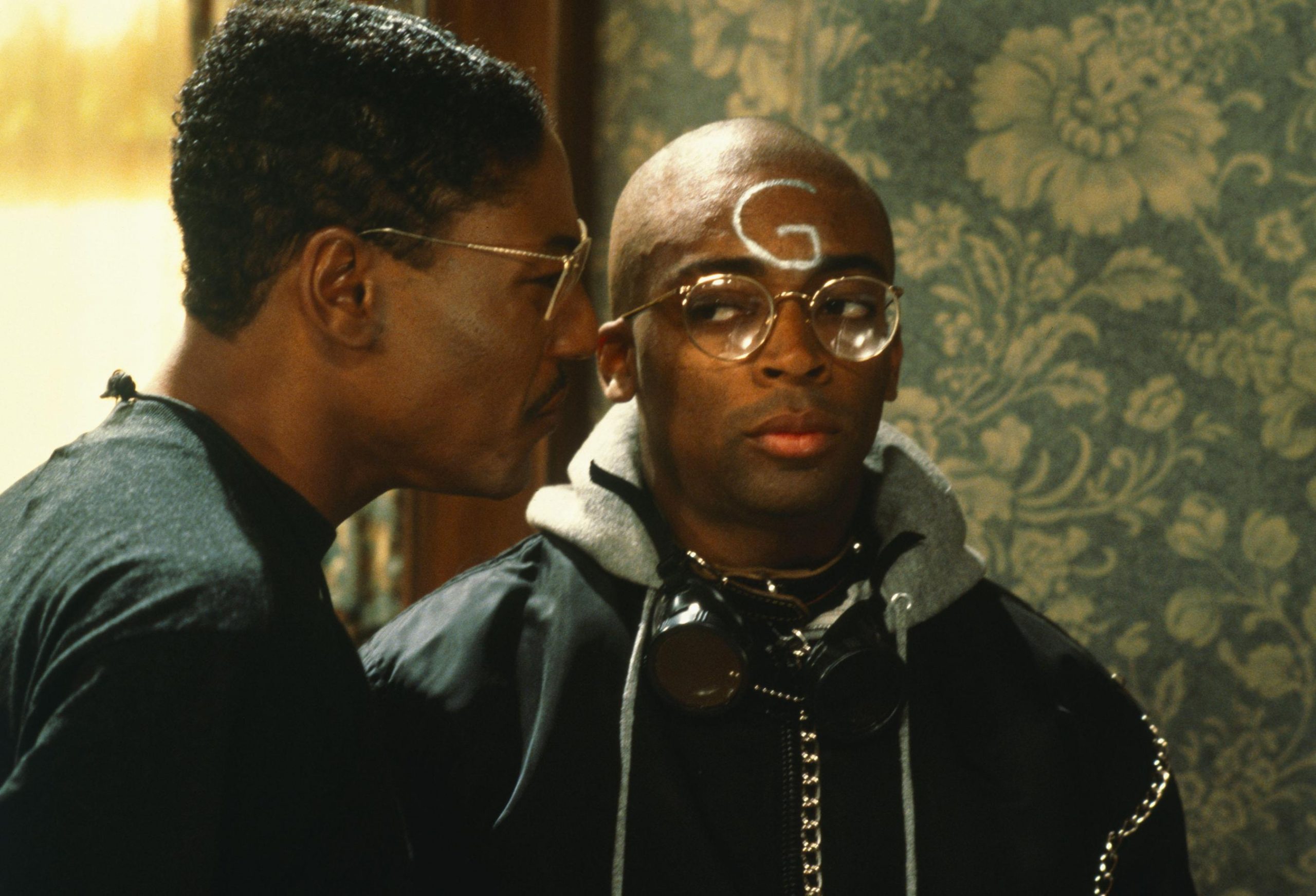 Spike Lee’s tryst with movies that tackle social issues has really revolutionized cinema in their own manner. ‘BlacKkKlansman,’ ‘Da 5 Bloods,’ ‘Chi-Raq,’ and ‘Sucker Free City’ are just some examples that come to mind when you talk about the acclaimed director and his poignant films. In fact, we’d like to add one more name to the list – ‘School Daze.’ It is set in the historically black campus of Mission College, Atlanta.

The film follows a group of undergraduate students – enrolled in sororities and fraternities -as a skirmish breaks out between them and the other students on campus. This musical stars Laurence Fishburne, Giancarlo Esposito, and Tisha Campbell-Martin, and is relevant even today, which made us think about whether the plot is based on a true story. So, if you’re curious about the same thing, then we have got you covered.

Is School Daze Based on a True Story?

No, ‘School Daze’ is not based on a true story. However, it is partly based on the director’s experiences as a student at the historically black Morehouse College during the 70s. The cinematographer, Ernest Dickerson, stated that the film showcases the apathy between black students and the issues that divide them before they come together and unite for their common identity of being African American. 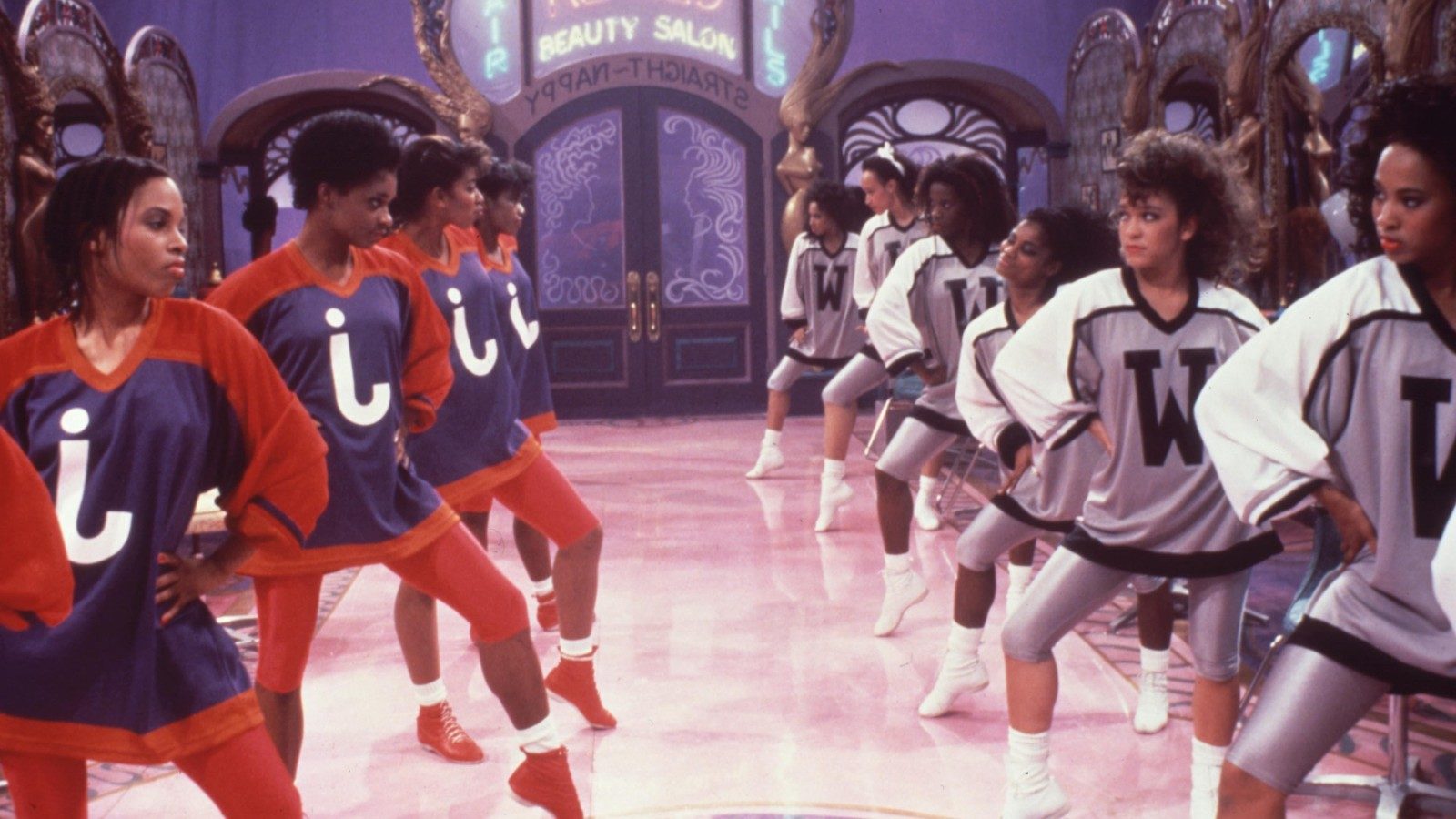 Dickerson added, “The overall look of the film is a heightened, stylized realism. What we are trying to say with School Daze is that here is a Black college that has a long history and tradition, as many of them do. This feeling of tradition influences the way everything looks: There is a sense of age; not a contemporary, modern environment. We gave it an “ivy league” look with a lot of wood paneled rooms. However, we had to remove it a little from reality in order to prepare the audience for the musical numbers that take place.”

The movie was shot at historically black campuses in Atlanta, Georgia. One of these was Lee’s alma mater, Morehouse. Unfortunately, the then-president of the college, Hugh Morris Gloster, stopped filming on campus. The director recalled, “He said to me, ‘I don’t like the guy you cast as the college president (the late, great Joe Seneca). He looks too much like a sambo. He said that to my face.”

He further added, “When he said that, I said, I know what we were doing was right. Because I had the president of Morehouse telling me the man I cast as the president was too dark-skinned.” Spike Lee also adopted a very method approach by awarding the actors playing the “wannabees” better hotel accommodations than the “jigaboos,” which created an extremely genuine tension on set. In one such scene, there is a Busby Berkeley style choreography in which the two groups unfurl racial slurs at each other.

Talking about the experience, Campbell-Martin said, “It was the first time we all worked together and the separation had caused this tension. We made up those rhymes and they made me feel a little hurt. I began to hate the Jigs, the Rays and myself.” ‘School Daze’ also examines what the black community is doing to aid their academic institutions. The director felt that these campuses are afflicted – “Black colleges are hurting.

Many of the states that have state-run black schools are still questioning their relevance. We brought that up in ‘88, but we still need them. We still can do a lot more to support our schools.” He continued, “Black schools are who we are today. Each one we lose, we are losing a piece of ourselves. We are losing a piece of our history. It’s who we are. It’s our legacy. It’s our lifeblood.”