Is Secret Life of a Celebrity Surrogate Based on a True Story? 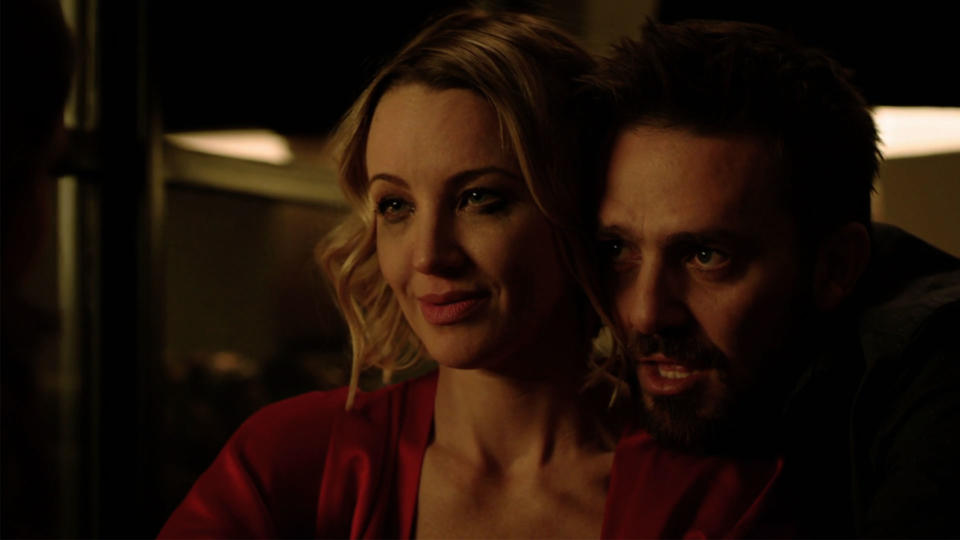 Lifetime’s latest offering in their growing catalog of thrillers is an upcoming movie called ‘Secret Life of a Celebrity Surrogate.’ Filmed in New Mexico, the movie is directed by Mark Gantt, and stars Carrie Wampler, Brianne Davis, and Carl Beukes. It promises to give viewers a thrilling ride. If you’ve watched the trailer, you’re certain to know that the movie seems like it’ll be quite the emotional ride. The plot’s nature and how the events of the movie are portrayed, are making many ask whether ‘Secret Life of a Celebrity Surrogate’ is based on a true story.

What is the Secret Life of a Celebrity Surrogate About? 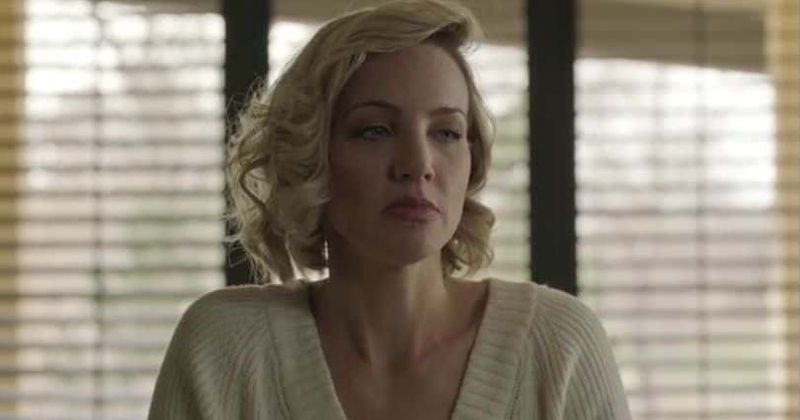 As is evident from its name, the movie follows a young woman named Olivia Bolton, who finds herself fascinated by the glitz and glamour of Hollywood life. She decides to become the surrogate of famed Hollywood actress Ava Von Richter, who yearns for a child but is unable to give birth herself. However, before Olivia can fathom the depths of what she has plunged herself into, she comes across the dark and twisted practices of Ava and her husband and finds that the unborn child in her is in mortal danger. The movie then follows Olivia’s attempts to escape the nightmare and save both her life and the life of the unborn baby.

Is Secret Life of a Celebrity Surrogate Based on a True Story?

According to director Mark Gantt, the script of the movie was penned by his long-time friend and producer Ross Kohn and Ross’ wife Courtney Henggeler, with the latter being the primary writer. Although Courtney penned the first third of the script in an almost comic manner, the movie soon takes a dark turn. Gantt has said that he has always found the Hollywood elite to be a mysterious bunch, and as a result, decided to turn the script into the full-fledged movie. Indeed, while we know a lot about the life of Hollywood celebrities when they appear in public, we rarely get to know how they are behind closed doors. It is this information asymmetry that the movie plays on, and it draws viewers in with the question, ‘what if…?’

That being said, ‘Secret Life of a Celebrity Surrogate’ presents a scenario that is not quite believable but could very well have befallen some unfortunate young woman with a dream of living in Hollywood. It tells viewers that not all that glitters is gold and beneath very appealing appearances might lie sinister forces waiting to prey on the innocent. Olivia’s struggle against the mysterious Ava and her menacing husband is one that gives viewers a feeling of helplessness and desperation. Although surrogate mothers facing mortal danger is rarely heard of, the movie presents viewers with a scenario wherein such a nightmare might truly unfold.

Read More: Is The Au Pair Nightmare a True Story?