Is Secrets of Sulphur Springs a True Story? 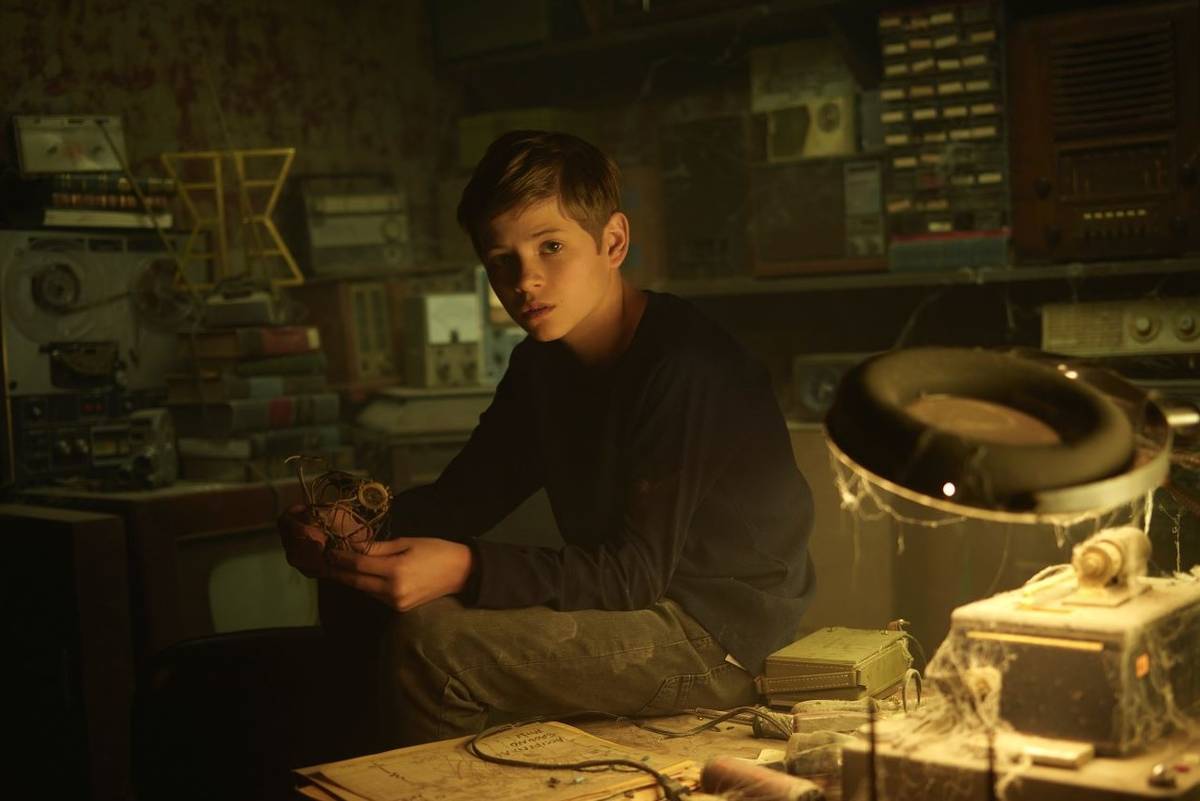 ‘Secrets of Sulphur Springs’ is a tale of adventure, mystery, and horror that essays the life of twelve-year-old Griffin (Preston Oliver). His family moves to The Tremont, an old hotel in Louisiana, hoping to revive its reputation as a sought-after vacation-friendly area. But the hotel soon turns out to be a storehouse of secrets and mystery. There is a case related to the disappearance of a girl a long time ago that had smudged the hotel’s clean reputation.

The girl’s ghost also apparently haunts the dingy corridors of the hotel. Griffin is petrified as he ventures out to discover the truth behind it. He chances upon a time-traveling portal that might provide the answers that he is looking for. He is accompanied by his friend, Harper (Kyliegh Curran), who he meets at school. Just as Griffin searches for the truth behind the hotel’s mystery, we got curious about the truth behind the series. Is ‘Secrets of Sulphur Springs’ based on a true story? Let’s find out.

Is Secrets of Sulphur Springs a True Story?

No, ‘Secrets of Sulphur Springs’ is not based on a true story. It is an original screenplay by Tracey Thomson. The show was initially developed for Disney+ but later shifted to Disney Channel, which placed an order for an eleven-episode series. It is said to have a faint resemblance to Netflix’s ‘Stranger Things‘ in terms of the vibe and story. Landon Gordon, who plays Wyatt in ‘Secrets of Sulphur Springs,’ expressed his fondness for both ‘Stranger Things’ and Disney Channel. 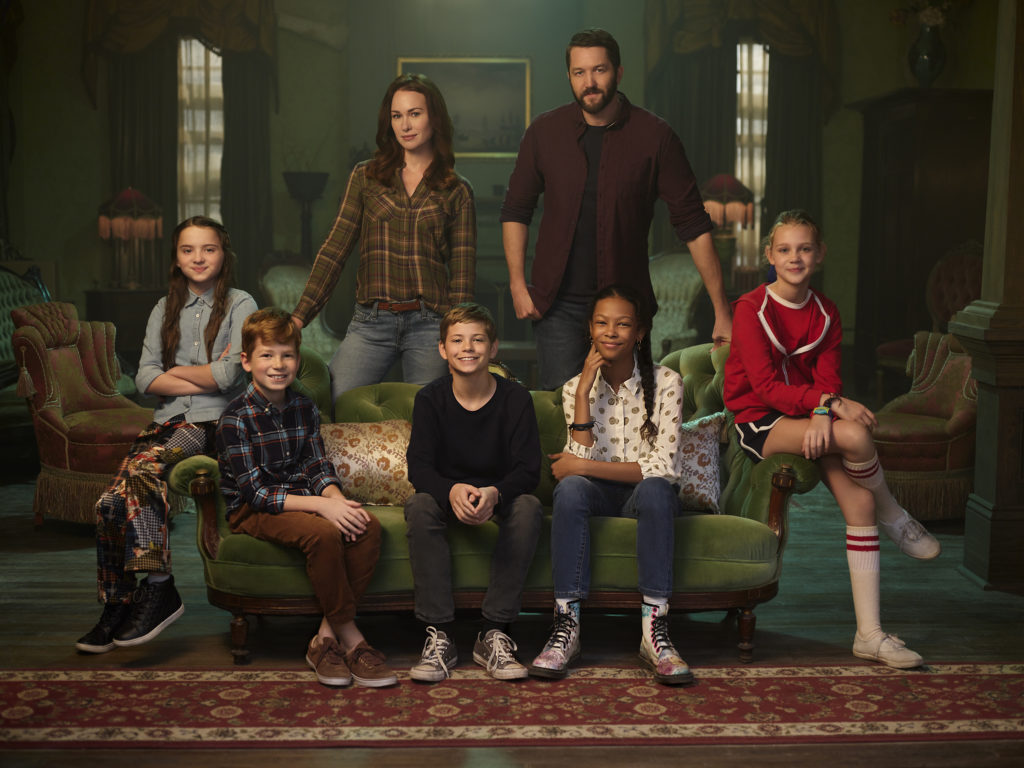 He said that ‘Secrets of Sulphur Springs’ is the ideal crossover between two of his favorite television entities. As an actor, Gordon was always admittedly into horror, suspense, and mystery. His favorite part in absorbing Wyatt’s character was his humor. Wyatt is an unapologetic prankster who is not very different from the actor himself, as stated by Gordon. He has two brothers in real life, which familiarized him with Wyatt’s similar family situation.

Madeleine McGraw, who plays Zoey, drew parallels between her real-life and on-screen character, stating that they’re both similar. McGraw has a twin sister who is two minutes older than her. However, Zoey is the older twin in the show, a disclosure that McGraw undoubtedly reveled in. Regarding the story, McGraw explained that the ending of every episode is bound to leave the audience hanging. She exhibited a similar temperament during the series filming when the script would run out after every episode.

The show ultimately is a captivating concoction of comedy, some drama, and a lot of mystery. Jonas Agin, Vice President of Original Series, Disney Channel, stated that “’Sulphur Springs’ is a truly genre-bending mystery that will help re-define the types of stories we tell on our network. It’s a chilling, heartfelt, funny adventure that we can’t wait for our audience to tune into.” Although ‘Secrets of Sulphur Springs’ (previously known as ‘Sulphur Springs’) is not based on a true story, it materializes the horrors and fantasies entertained by every child in the world.