Is Serpico a True Story? Was Frank Serpico a Real Police Officer? 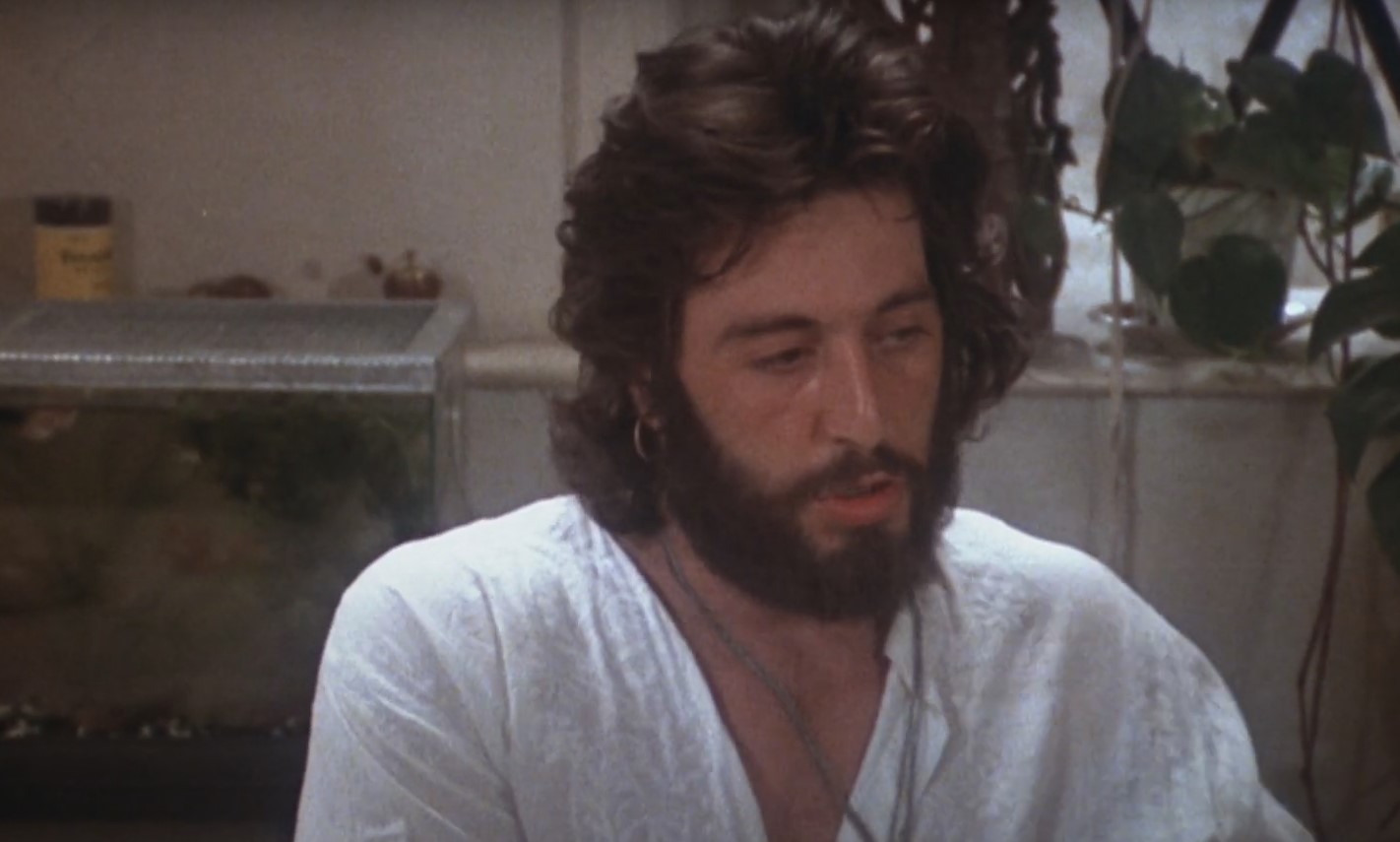 Directed by Sidney Lumet, ‘Serpico’ (1973) is a crime-drama movie. Predominantly set in New York, the film revolves around Frank Serpico (Al Pacino), a police officer who encounters rampant corruption within the New York Police Department. It depicts his struggles against the department as his determined refusal to take bribes turns him into a pariah among the police. Frank’s colleagues threaten him, none of his relationships last, and he comes pretty close to dying multiple times. Despite all this, he remains firm in his conviction.

Initially, John G. Avildsen (‘Rocky‘) was hired to direct the project but was later replaced with Sidney Lumet (‘12 Angry Men‘), who had built a reputation for finishing projects on a tight schedule. ‘Serpico’ is one of the few films ever made that give a profoundly unglamorous portrayal of the police life, as it delves deep into the cop culture of New York City, depicting institutional corruption. Now, if all this has made you wonder whether actual events inspire ‘Serpico,’ we got you covered.

Is Serpico a True Story?

Yes, ‘Serpico’ is based on a true story. The film is the cinematic adaptation of the 1973 biographical book ‘Serpico: The Cop Who Defied the System’ by American author and journalist Peter Maas. The book’s subject, Frank Serpico, helped Mass develop it after recovering from being shot. Later, screenwriters Waldo Salt and Norman Wexler adapted the book for the big screen.

Frank Serpico was a real officer in the NYPD who was born and brought up in Brooklyn, New York City. His parents were Italian immigrants hailing from Marigliano in Naples, Campania. When Serpico was 17-years-old, he joined the US Army and spent two years in South Korea as an infantryman. After leaving the military, he briefly worked as a part-time investigator and a youth counselor, earning a Bachelor of Science degree from the City College of New York before becoming an NYPD police officer in September 1959. 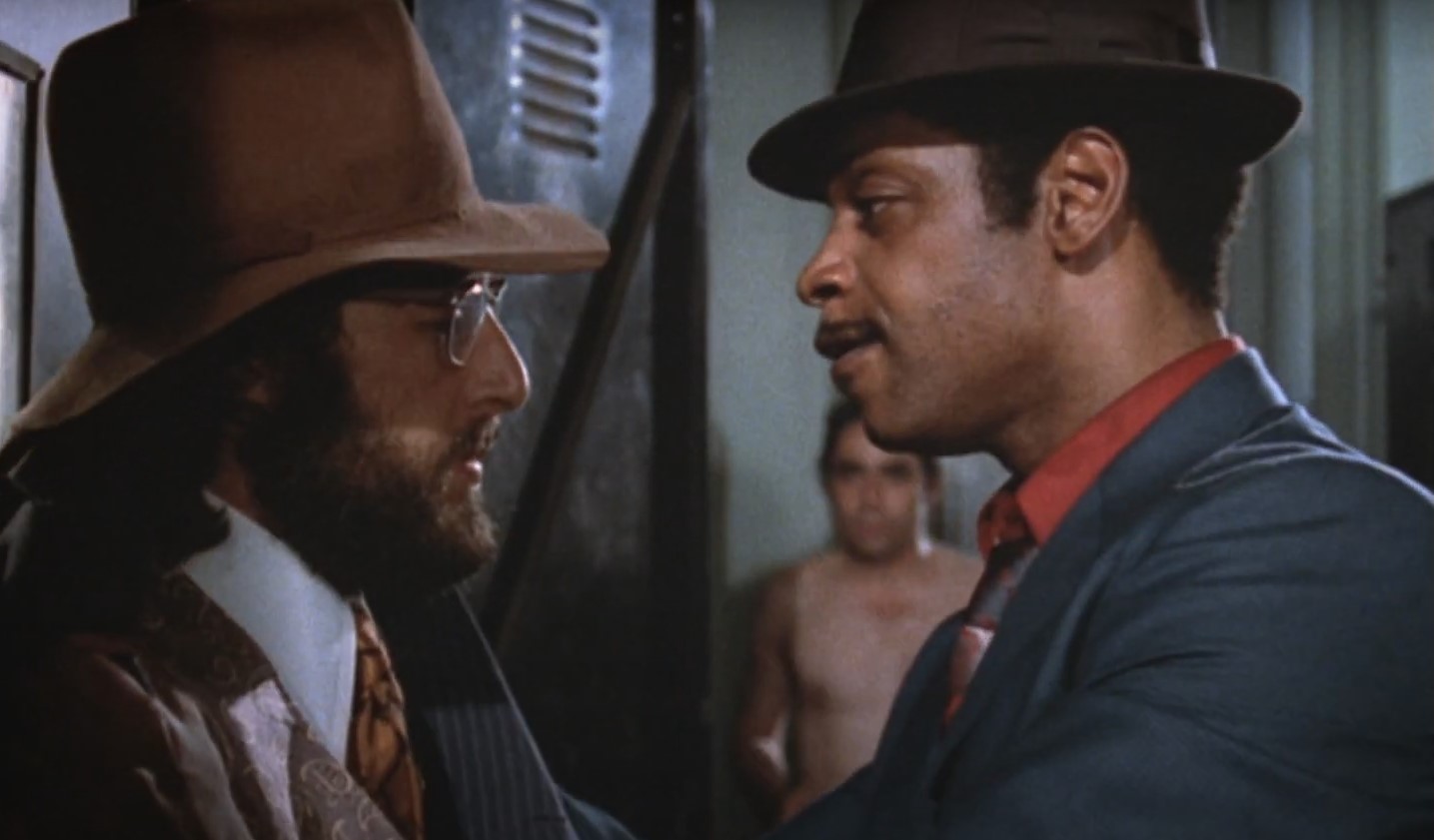 When he eventually retired in June 1972, Serpico had become a divisive figure within the department; while some police officers admired his tenacity and honesty, many criticized his actions. In 1967, he approached his superiors to report widespread corruption within the department, but no steps were taken to stop it. Earlier in 1966, Serpico met fellow police officer David Durk, who became his ally in his fight against corruption.

When speaking to superiors didn’t produce the desired result, Serpico became part of an April 1970 New York Times exposé that accused the NYPD of receiving millions of dollars from criminals and small businesses. In October and December 1971, Serpico testified before the Knapp Commission, which then-Mayor John V. Lindsay set up to investigate the allegations of corruption against the NYPD, becoming the first NYPD officer to do so in history.

“Frank Serpico! The first police officer not only in the history of the New York Police Department, but in the history of any police department in the whole United States, to step forward to report and subsequently testify openly about widespread, systematic cop corruption-payoffs amounting to millions of dollars,” Mass wrote in the 25th-anniversary issue of New York Magazine. Returning to the movie, Lumet took a large artistic license while transforming this incredible true story into a cinematic piece.

For instance, there is no character named David Durk in the film, but Bob Blair (Tony Roberts), Serpico’s confidant and ally, seems to have been modeled after Durk. Serpico, who saw the complete film for the first time in 2010, claimed that Lumet banned him from the set after he voiced his disapproval about a fictitious scene. Durk has also been critical of the film, as have several other individuals associated with law enforcement. To prepare for his role, lead actor Al Pacino invited Serpico to come to Montauk, New York, and be his guest at a house he had rented.

One time, Pacino asked his off-screen counterpart why he went against his colleagues, and in response, the former police officer apparently stated, “Well, Al, I don’t know. I guess I have to say it would be because…if I didn’t, who would I be when I listened to a piece of music?” Currently, Frank Serpico is retired and has returned to the US after spending years in Switzerland and the Netherlands. In summation, ‘Serpico’ is indeed based on the incredible real-life experiences of the eponymous police officer, albeit the director and his team employed much creative liberty while making the film.