Is Seven Years in Tibet Based on a True Story? 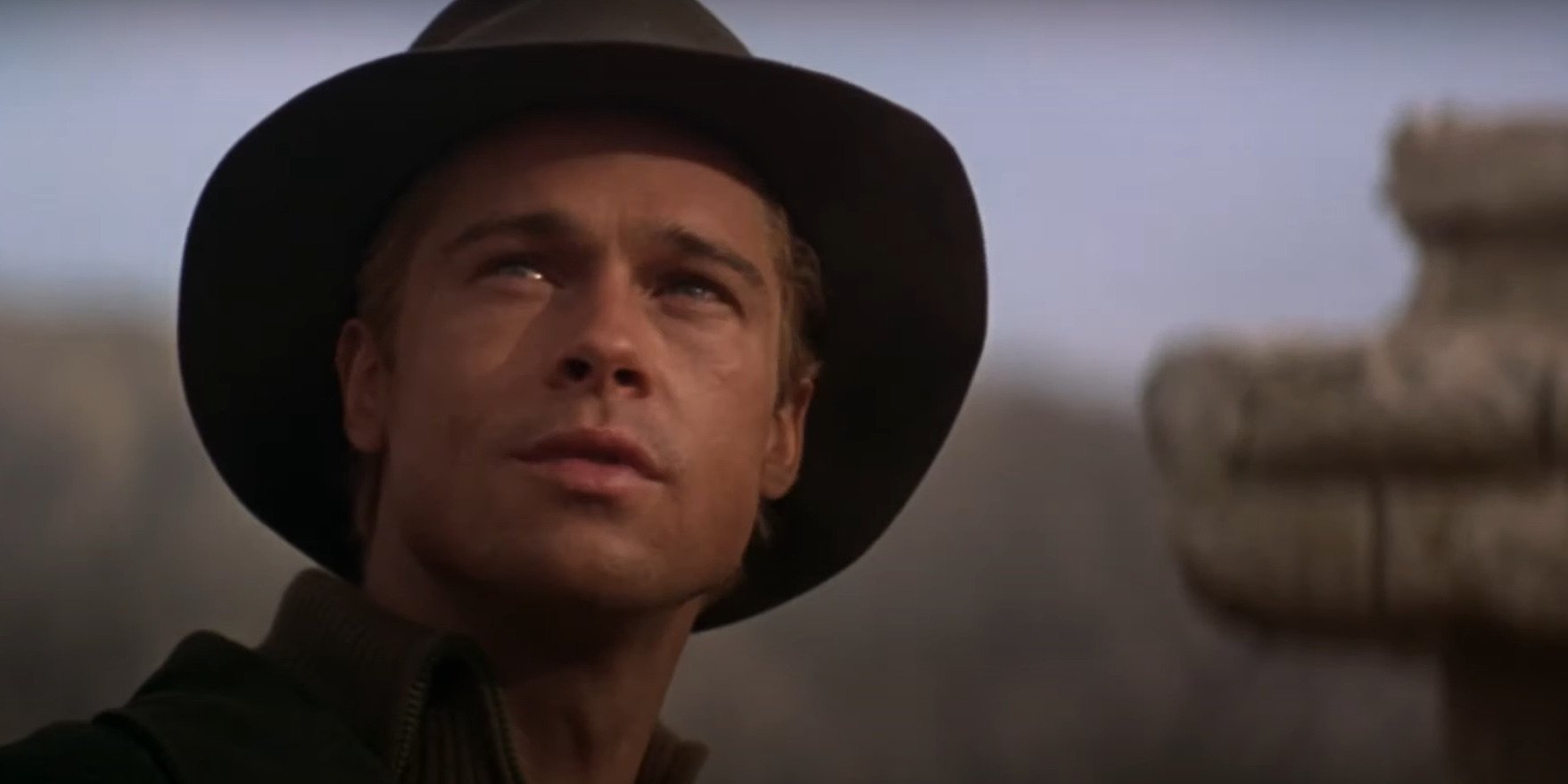 ‘Seven Years in Tibet’ is a war drama adventure film that follows Austrian mountain climber Heinrich Harrer’s experiences in Tibet against the backdrop of World War II. In 1930s British India, Harrer and fellow-Austrian Peter Aufschnaiter are on an expedition to climb Nanga Parbat when WW II breaks out. The two are captured as prisoners of war but eventually escape and cross into Tibet. Gradually, they find their way into the hearts of the Tibetans and create a life there.

A significant highlight of Harrer’s experience is his friendship with the 14th Dalai Lama. Directed by Jean-Jacques Annaud, the movie is set in a specific period in history and involves internationally-known figures. Naturally, you must be curious to know if the movie is indeed based on the real-life experiences of a person called Heinrich Harrer. So, we are here with all the details that might interest you!

Is Seven Years in Tibet Based on a True Story?

Yes, ‘Seven Years in Tibet’ is based on a true story. The film is a screen adaptation of the autobiographical book by Harrer titled ‘Seven Years in Tibet: My Life Before, During and After.’ Before the 1997 film came into existence, there was a 76-minute documentary of the same name that released in 1956. However, Annaud took some liberties in portraying Harrer’s experiences since the book apparently does not give an up-close picture of the individual he was. 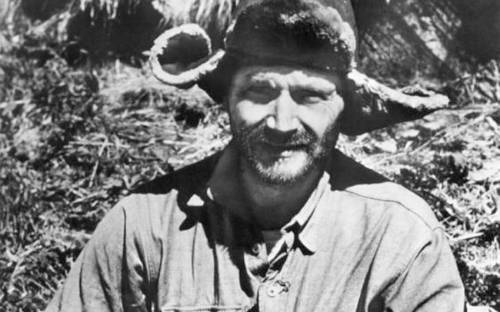 Screenwriter Becky Johnston echoed Annaud’s thoughts and shared that Harrer did not discuss anything of a personal nature in his book. Therefore, it made it hard to fathom who he really was. For this reason, it was necessary that the movie underlines an emotional journey for Harrer’s character, who is bound to be a changed person after all that he goes through.

Harrer’s first wife was Charlotte Wegener, with whom he shared a son named Peter Harrer. In the film, his wife’s name is Ingrid, and their son is called Rolf. It is true that Harrer was interned in India when his then-wife was pregnant with their son. Moreover, their marriage was dissolved in 1943 while he was still away. However, there are fictitious elements to the onscreen Harrer’s personal life. For example, in reality, Harrer’s son was raised by Charlotte’s mother. In contrast, the film shows Harrer entrusting his friend Horst Immerhof to look after his then-wife, who is pregnant with his baby. 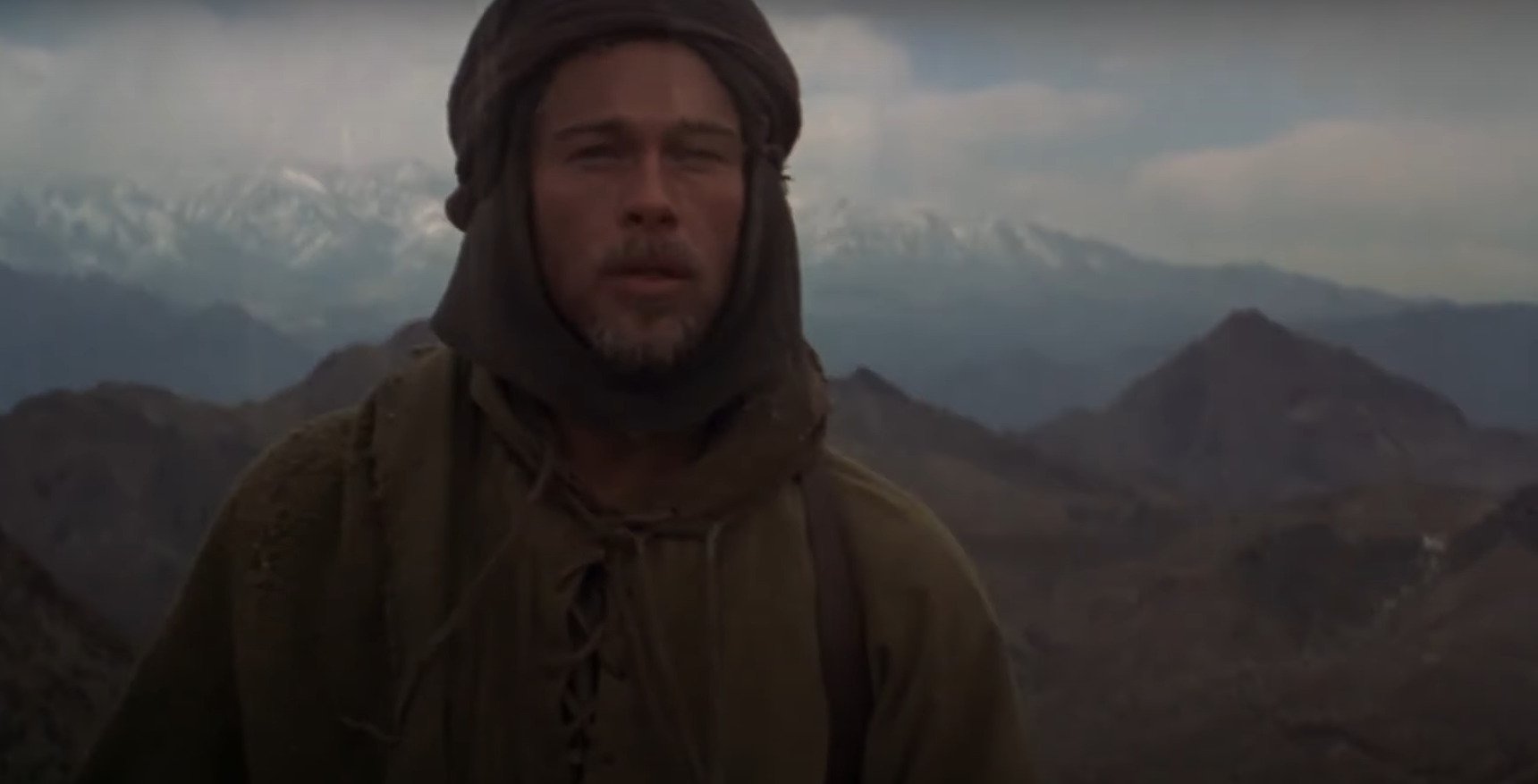 Another big difference between reel and real life is the fact that Brad Pitt’s Harrer goes much further to reject his association with the Nazis than Harrer actually did. In reality, the late mountaineer, geographer, and author served as an Oberscharführer in the Nazi Party’s Schutzstaffel but was supposedly not involved in any of the war crimes. In his autobiography, Harrer suggested that his association with Hitler’s organization was a mistake and an error of judgment.

The film’s portrayal of the Chinese Communist military officers received harsh criticism from the Chinese government. Moreover, there is no historical record of any details resembling the sequences in the movie where the Chinese negotiators travel to Lhasa to meet their Tibetan counterparts. So, disrespecting the sand mandala and referring to religion as poison may have been added to the narrative for dramatic effect. Anyway, all these things led to Jean-Jacques Annaud, Brad Pitt (Heinrich Harrer), and David Thewlis (Peter Aufschnaiter) being banned from entering China.

On the other hand, the film’s depiction of Harrer’s friendship with the 14th Dalai Lama is quite accurate. The spiritual leader was only 11 when he first got acquainted with Harrer, who eventually became his tutor and confidant. The Dalai Lama remained friends with Harrer until the latter’s death in January 2006 at 93. All in all, the movie is a dramatic yet realistic retelling of the events from a crucial stage of Heinrich Harrer’s life.