Is Sex And The City on Netflix, HBO Max, Hulu, or Prime? 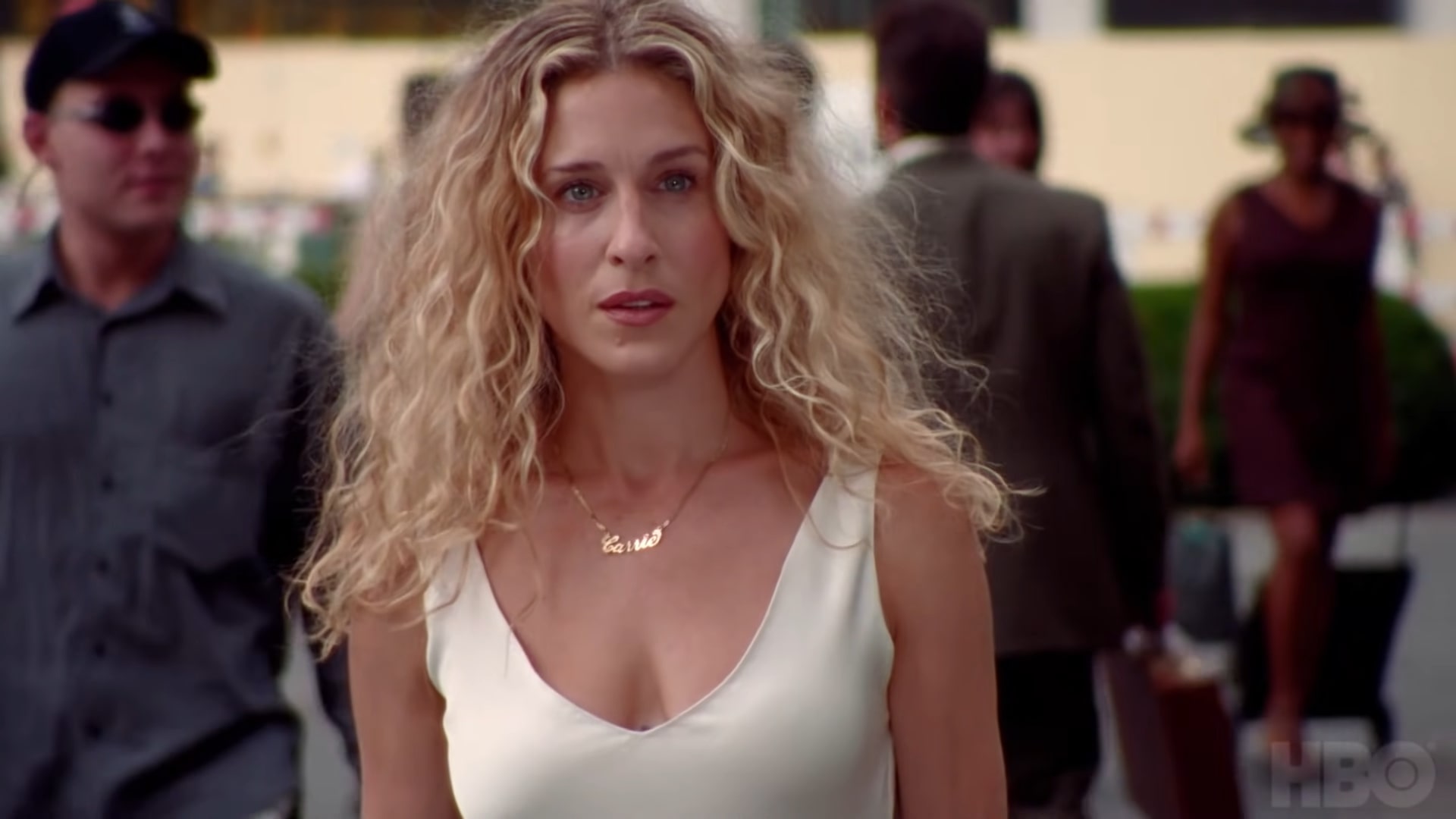 Based on a collection of essays of the same name by Candace Bushnell, ‘Sex And The City‘ is a romantic comedy-drama television series. Created by Darren Star, the series follows four women with contrasting natures and incompatible worldviews who stick with each other despite their differences. While offerings a hilarious insight into their day-to-day life, the show focuses on relevant contemporary social issues like safe sex, promiscuity, sexuality, and feminity.

Featuring stand-out performances by Sarah Jessica Parker, Kim Cattrall, Kristin Davis, and Cynthia Nixon, the show first premiered on June 6, 1998, and went on to become a massive hit in its six-season run. If you are curious to learn more about the show’s premise or where it can be streamed, then allow us to be your guide.

What is Sex And The City About?

Set in the late 1990s, four friends in New York find each other dealing with similar dilemmas. While they do have a conflicting worldview, Carrie, Miranda, Charlotte, and Samantha find a sense of belongingness when they confide in each other. As their friendship grows and they come closer to one another, the middle-aged women help each other deal with the typical quandaries of people in their mid-thirties and early forties.

While focusing on romantic affairs, sexuality, friendship, promiscuity, and a plethora of other somewhat similar subjects, the countless storylines of the six seasons offer an intimate view of the day-to-day life of the four women as they learn from their mistakes and become a better versions of themselves. In case you are also intrigued by the show’s premise and plan to watch it, then here’s all the streaming information that you are going to need.

Is Sex And The City on Netflix?

Netflix’s massive catalog of television shows and movies does not include ‘Sex and the City.’ People with a subscription to the streaming giant can look for the show on other platforms, or they can alternatively stream ‘Grace and Frankie‘ or ‘Workin’ Moms.’

Is Sex And The City on Hulu?

Hulu’s basic catalog does not include the romantic comedy series. But people who have an HBO Max add-on can get access and watch all of their favorite episodes here.

Is Sex And The City on Amazon Prime?

No, ‘Sex And The City’ is not part of Amazon Prime’s current catalog. However, you can still purchase each episode for $2.99 or the entire season for $14.99 from the official website of the platform.

Is Sex And The City on HBO Max?

People with an HBO Max subscription can rejoice. The romantic comedy-drama television series is accessible for streaming on the platform. If you have a subscription, then you can head here to watch your favorite episodes.

Where to Watch Sex And The City Online?

Popular VOD platforms such as Google Play, Microsoft Store, iTunes, YouTube and Vudu, all have ‘Sex and the City’ for rent/purchase in their current offerings. You can also stream the show on Spectrum, Xfinity, DirecTV, and FuboTV. NBC’s official website also has the show in its catalog.

How to Stream Sex And The City for Free?

Hulu’s HBO Max add-on, DirecTV, and FuboTV all come with a 7-day free trial for first-time subscribers. People who wish to watch the series free of cost can use any of the aforementioned offers. However, we encourage our readers to always pay for the content they wish to consume online.