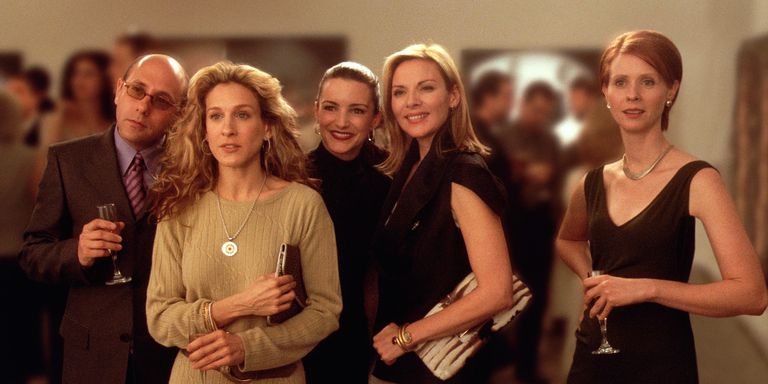 Sex and the City, referred to as SATC by the fans, is a show that has received acclaim and gathered a very large and loyal fan following in its illustrious run from 1998 to 2004. The plot revolves around four women, in their thirties and one in her forties in New York City. Through these women, the show explores several issues like friendship, love, commitment, sexuality, femininity, and promiscuity. The show also led to the beginning of a franchise and was made into two films. Here is the list of TV shows similar to Sex and the City that are our recommendations. You can watch some of these TV shows like Sex and the City on Netflix, Hulu or Amazon Prime. 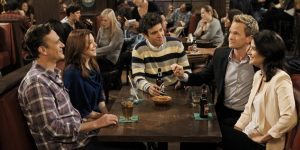 The ensemble cast sitcom follows a group of young people living in New York and trying to figure life out. The story is told through the characters of Ted, Lily, Marshall, Robin, and Barney. While SATC was primarily a drama, HIMYM is a comedy, but the show has its dramatic moments as the characters mature, and Barney the man who shunned relationships gets married. Ted finds true love and Marshall and Lily set an example of how to make a marriage work. Robin is most like the girls on SATC, new to the city and country and trying to figure her way out in life and love.  The show has all the elements of warm friendship, navigating city life and drama that endears SATC to the viewers’ hearts and given a chance this show would really engross you. 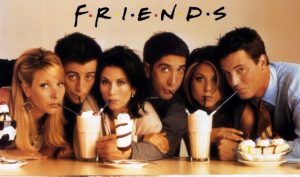 This sitcom is probably amongst one of the most popular American sitcoms, also the first to introduce the idea of an ensemble cast. The plot follows a group of friends who live and work in New York City and spend time at the ‘Central Perk’ catching up. The characters are all confused about what they want from life and they confide in each other in a manner that is very similar to the four friends in SATC. Also, Rachel from Friends would probably get along famously with Carrie and her friends, and they would probably appreciate each others’ taste in clothes. You’ve probably already watched this show so I do not really need to urge you to see it, but if you have not, do rush into it, you will love it. 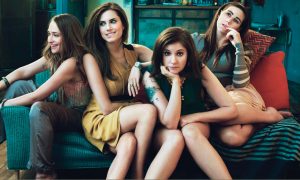 Aside from the obvious similarity that both Girls and SATC aired on HBO, the plot of Girls circles around Hannah an aspiring author who is surprised at finding out that her parents would no longer pay for her since her graduation. Left to her own designs, Hannah must along with her friends, figure out living in New York City. While the friends in this show are younger than Carrie and her bunch, they are also more cynical and jaded and the show itself shows a much grittier life since survival post the 2000s has become exponentially difficult. However, the broad bases of the shows remain the same in the exploration of female comradeship, survival as an adult and sex, and an unapologetic celebration of feminism. 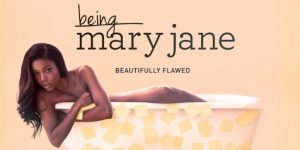 Gabrielle Union does a fantastic job as Pauletta ‘Mary Jane Paul’ Patterson. A strong female lead who balances work, family and at the same time looks for a suitable partner, Pauletta could easily gel with Carrie and her group. The show explores similar themes of female agency, autonomy, the difficulties a woman might face navigating a workspace environment. The show is smartly made and will soon have you going along with it and is a definitely worthy watch for fans of SATC. 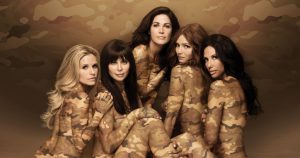 This show, of course, subverts the identity of the women to the wives of army men. However, the show is bound to leave you amazed as it is a first-rate drama. The protagonist Roxy, moves to the Army base and befriends other wives, who live by an army wife code. Their unlikely friendship goes through the stress of various hurdles including abuse, promiscuity, post-traumatic stress, and death. To complicate matters there are always base politics and these wives are bound to do anything for their families and their loved ones. A gripping tale about women’s camaraderie, this drama could easily parallel the drama in SATC. 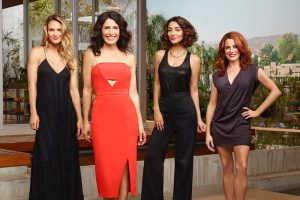 This show is also known as Girlfriends’ Guide to Freedom and centers around a self-help author, Abby who finds solace in her friendship with her female friends. Understandably the show focuses on how to cope with a divorce and highlights the importance of the female friendships in the show. The drama is strikingly similar to SATC as it deals with love problems and navigating life much like Carrie and her friends go through. One of the closest forerunners to SATC, this show definitely deserves more viewership. 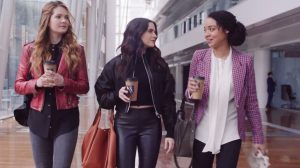 If SATC was about three women working for a fashion magazine then the show would be called The Bold Type. The plot centers around Jane Sloan, Kat Edison, and Sutton Brady, three women who all work for Scarlet magazine. The plot explores the friendship of these women in a workplace environment, as they learn to navigate the workplace, figure out their lifestyles in New York and explore their identities, sexuality, love and fashion aesthetics. A fine replacement for SATC, this show will have you hooked in no time. 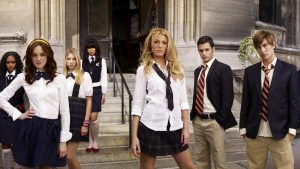 This American teenage drama circles around the lives of the upper-class Manhattan adolescents in Constance Saint Jude prep school. The plot circles mostly around Serena Van der Woodsen (Blake Lively). The rivalry between Serena and Blair drives the plot forward and the glamorous lives of Gossip Girl are bound to make you forget all about the lives of the cast of SATC. This show has all the twists and turns of a good drama with an attractive and talented cast to boot. You will soon be completely hooked on this show which is a brilliant replacement for SATC. 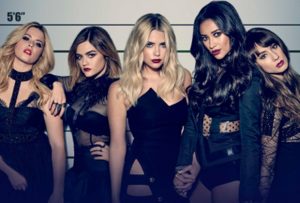 This show is a teenage drama thriller surrounding the lives of Spencer, Alison, Hanna, Aria, and Emily in the town of Rosewood. These girls share a very strong bond till their leader Alison goes missing. However, when the remaining friends start receiving threatening letters and they are tortured by this mysterious person’s messages, they must band together to prevent their lives from being ruined.  A glamorous show with twists and turns and enough drama to rival SATC, this show definitely deserves every second of your time. 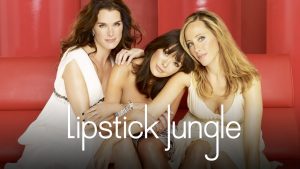 This drama comedy series follows the lives of three women Nico, Wendy, and Victory. They are respectively forerunners in their fields and the most striking characteristic is the friendship they share. Despite having their professional lives figured out, this trio often cannot deal with their personal lives and need to get by with a little help from their friends. Much like Carrie and company, these three friends rely on each other’s support to navigate love, and life in New York City. If the emancipated women of SATC caught your eye, these women will definitely turn your heads. 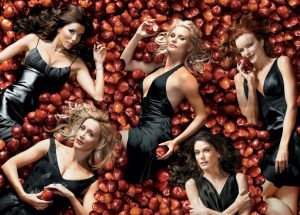 This show was set in the fictional town of Fairview and revolved around the lives of a group of women. Their lives are narrated by a neighbor who commits suicide in the pilot episode and the remaining show explores the nitty-gritty of these housewives. A show which has often rivaled SATC, it is obvious that Desperate Housewives will be remarkably similar. The cast of this show share the same female bonding and the show explores sexuality and sexual relations in a much more detailed manner than SATC. If you’re a SATC fan, I don’t want to go into a debate about which show is better, but if you’re a casual watcher who is suffering from a SATC hangover, let these housewives take care of you. 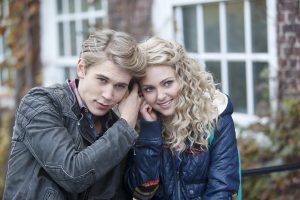 This CW show is basically a prequel to SATC so naturally, it tops the list. The show explores the early years of SATC’s favorite member Carrie Bradshaw. Carrie here is played by AnnaSophia Robb. Carrie is her true unabashed young self in this show, as she explores New York- a young girl from Connecticut and at the same time sets herself up as a journalist and blogger. A thorough look into Carrie’s early years, true fans of SATC and fans of Carrie will take a liking to this show like fish to water.