Is Shantaram’s Khader Khan Based on a Real Person? 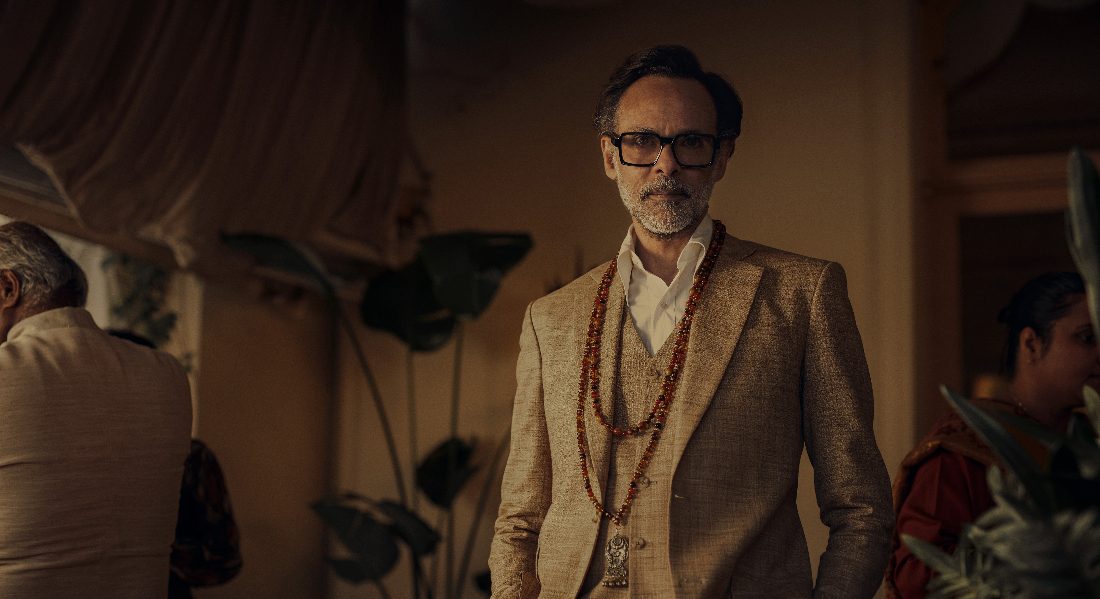 While there’s no denying Apple TV+’s ‘Shantaram’ is a complex tale of love, lust, crime, choices, and freedom, its most compelling aspect is the interpersonal relationships between the characters. After all, while some are filled with genuine care, some are clouded with life-changing secrets, and the remaining are simply an elaborate mix of both for the “reality” to always be up in the air. So if you wish to learn more about the twisted yet seemingly community-dedicated mob boss Abdel Khader “Khader Bhai” Khan — Lin Ford’s father figure — in particular, we’ve got you covered.

Is Khader Khan Based on a Real Person?

Although created by Eric Warren Singer and Steve Lightfoot for our screens, ‘Shantaram’ is a 12-part original based on the 2003 novel of the same name by Gregory David Roberts (simply GDR). Therefore, nearly every aspect of it is derived from the book, which in itself is influenced by the author’s real life as an addict turned convicted felon turned fugitive before finding himself in India. Yet he has always maintained it is a piece of fiction rather than an autobiography since the characters, dialogue, and structure of events are all imagined/reimagined by him for Lin’s narrative.

In other words, even Khader Khan is entirely fictional — no specific individual serves as an inspiration for this dangerously manipulative criminal-philosopher-saint as well as mafia godfather. “He’s a character,” GDB elucidated back in July 2022. “No, he’s not a real person; there was no Khader Bhai [to ever exist]… [When] creating a character like him, I wanted him to be a don, but I wanted him to be not like the dons I’d met, who were not but profound thinkers. I wanted him to be a wise person, but I [also] wanted him to be so filled with his own sense of wisdom that he would pronounce on things and ultimately march into a very perilous situation.”

The author then continued, “When I created [Khader Bhai], I created a way of thinking. I took an element of my own philosophy, for one of a better word, and gave it to the character. Then I let the character run with it, and what he says is not necessarily what I say.” This is imperative because, according to the book, the mob boss believed one could do any number of bad things (whether lying or killing) if it’s for the right reasons since it would turn actions forgivable. What he failed to realize, and what we as the audience can also often neglect owing to his charm, is that despite his smooth talking and deep discussions, he remains a dangerous thug.

Furthermore, we should mention, per the book and as GDB implied above, it was, in fact, Khader Bhai’s sheer arrogance as well as his pride that led to his eventual downfall. He’d wished to return to his hometown using and bearing horses when donkeys would’ve been better considering the mountainous terrain, which urged him down a path where he was open to being shot. He thus took a hollow tip bullet right at his side, only for it to enter his system from below his ribs and travel directly to his heart — nothing and no one could save him, not even Lin. Khader Bhai wasn’t real, yet the fact a powerful man was forced to meet his doom owing to his ego is not new in the history of humanity.

Read More: Is Shantaram’s Madame Zhou Based on a Real Person? Did Her Palace Really Exist?