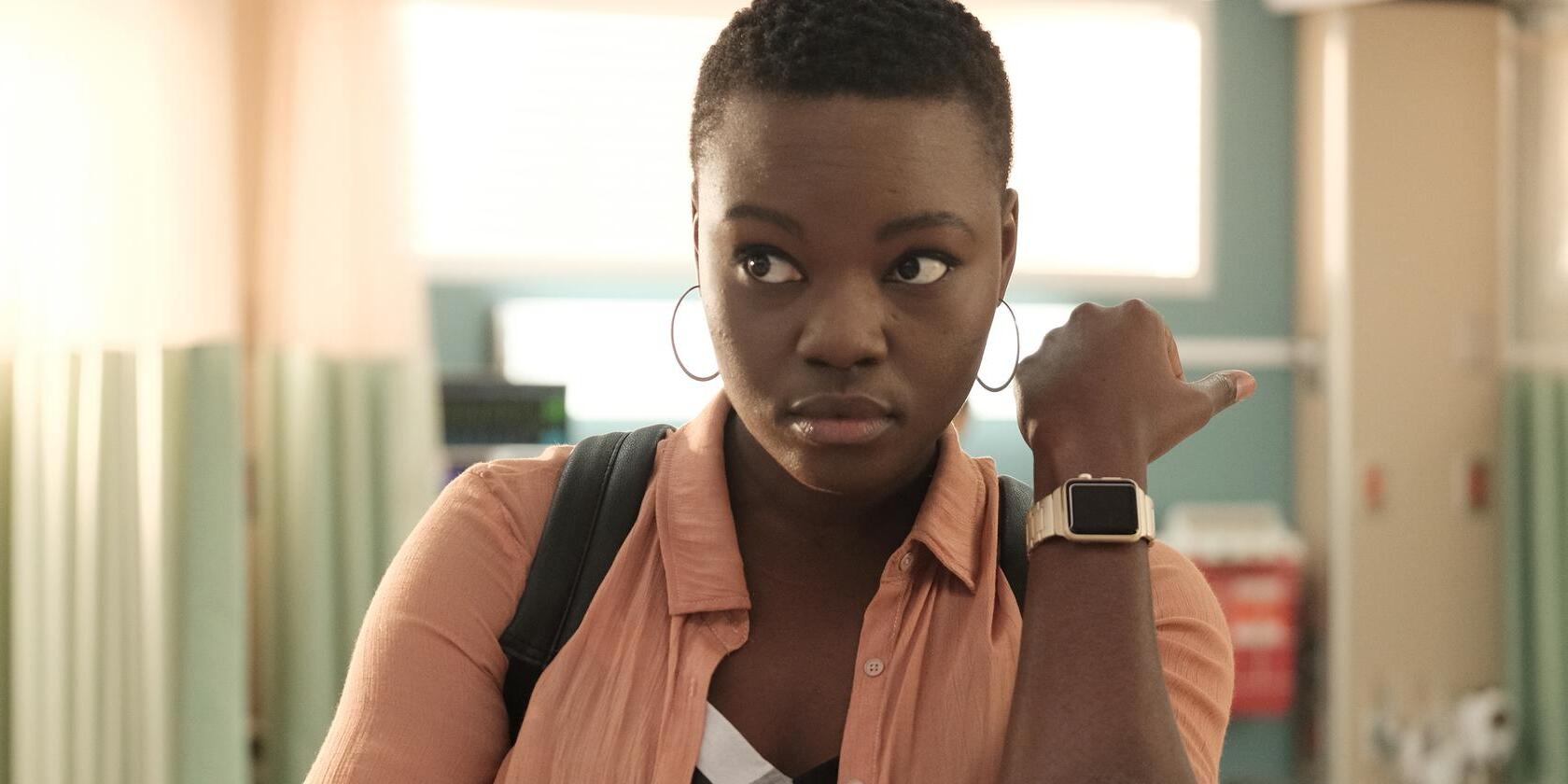 With COVID-19 having been around, several medical drama television series have incorporated the pandemic into their storyline. One such show is ‘The Resident.’ The series follows the personal and professional lives of the staff working at the Chastain Park Memorial Hospital. The diverse group of brilliant practitioners includes Dr. Mina Okafor, who is from Nigeria. She is known for her superior skills and directness, and she soon became a favorite amongst the fans.

However, in the fourth season, we see that her immigrant status is turning out to be a major hurdle at work. The fans are now anxious to know what will happen to her. If Dr. Mina returns to Nigeria, does that mean that Shaunette Renée Wilson will no longer be a part of the series? Here is everything that you want to know!

What Happened to Dr. Mina Okafor?

In season 4, Mina’s US visa is nearing its expiration. To make matters worse, she also becomes a subject of investigation because of her illegal clinic. When AJ realizes that Cain might be responsible for what is happening to Mina, he confronts him. Tired of the whole ordeal, Mina decides that the best way to avoid deportation is to return to Nigeria voluntarily. The decision also makes sense to her because she learns that her mother could use some help, considering the shortage of surgeons in her home country. 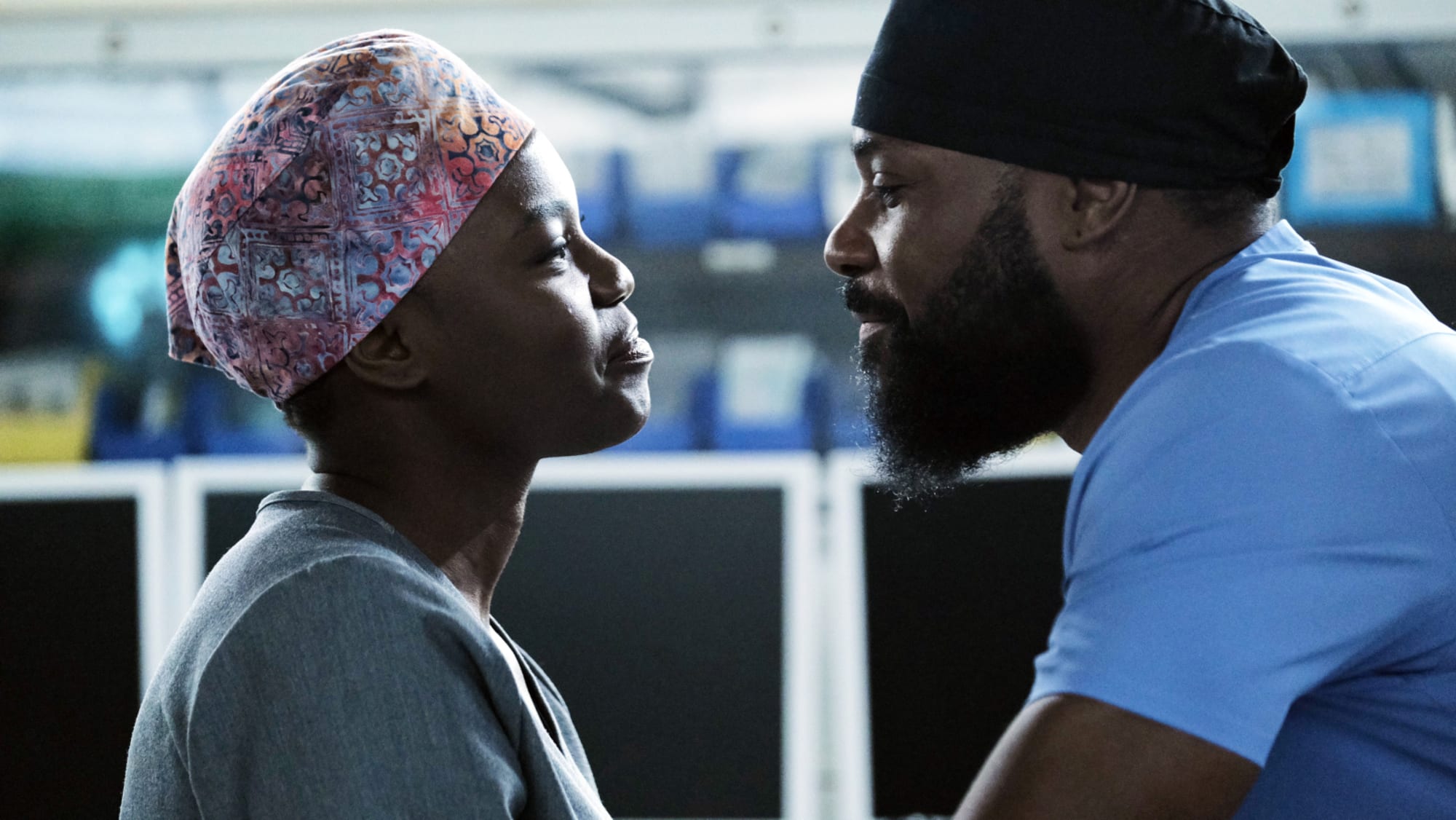 When she voices her decision to AJ, much to her surprise, he states that he will go along with her. The fans have been rooting for Mina and AJ for a long time, and in season 4, they finally get together but only to part again. AJ’s mother is going through severe health issues, and she needs him by her side, which is why Mina thinks it is for the best that he stays back while she goes to Nigeria alone. In the tenth episode of season 4, Mina says goodbye to everyone and lets AJ know that things between them are not over yet.

The fans witnessed that Mina and AJ have had a magnetic connection right from the start. Now that Mina finally gets the opportunity to be with AJ, it would not make sense for her character to be written off the series. However, the actress Shaunette Renée Wilson announced her departure from the series. She expressed immense gratitude to the cast, crew members, producers, and the network for being given the opportunity to portray the role of Dr. Mina Okafor. 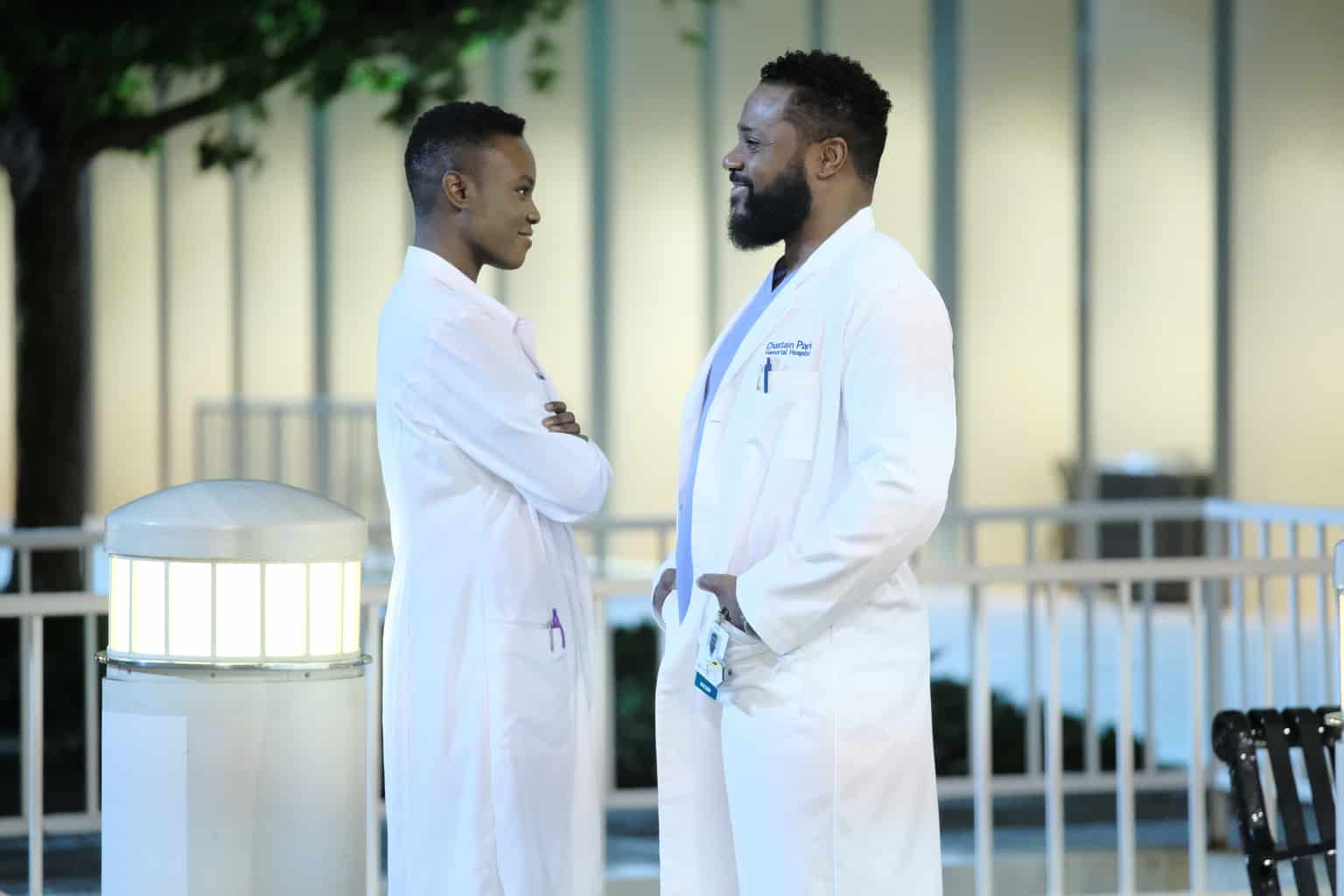 According to co-creator Amy Holden Jones, the romance between Mina and AJ is a significant component of the fourth season. She spoke about the relationship between the characters in an interview in January 2021. Jones said that the writers wanted to see how Mina and AJ’s equation changes after they become a couple. She elaborated that they actually turn out to be quite incredible. However, they will also have to deal with a fair share of challenges. The co-creator hinted that most of their problems would be related to Mina’s immigration status and her conflict with Cain.

In a recent interview in April 2021, the executive producer Andrew Chapman revealed that Wilson wanted to leave the show since the beginning of the fourth season. Seeing how the viewers responded strongly to Mina and AJ’s relationship, the writers decided to solidify their relationship in season 4. With regard to the actress’ exit, Mina’s immigration issue and her decision to move back to Nigeria seemed like a perfect send-off for the character.

Chapman also appreciated Wilson for doing an excellent job of playing the beloved character and that the door will always be open for her. As the show goes forward, we will see Malcolm-Jamal Warner’s AJ dealing with Mina’s absence. Chapman also shared that the future storyline will see AJ going head to head with Cain since the latter played a significant role in Mina’s departure.

Read More: Where Is The Resident Filmed?