Is Shawn Pomrenke Married? Does He Have Kids? 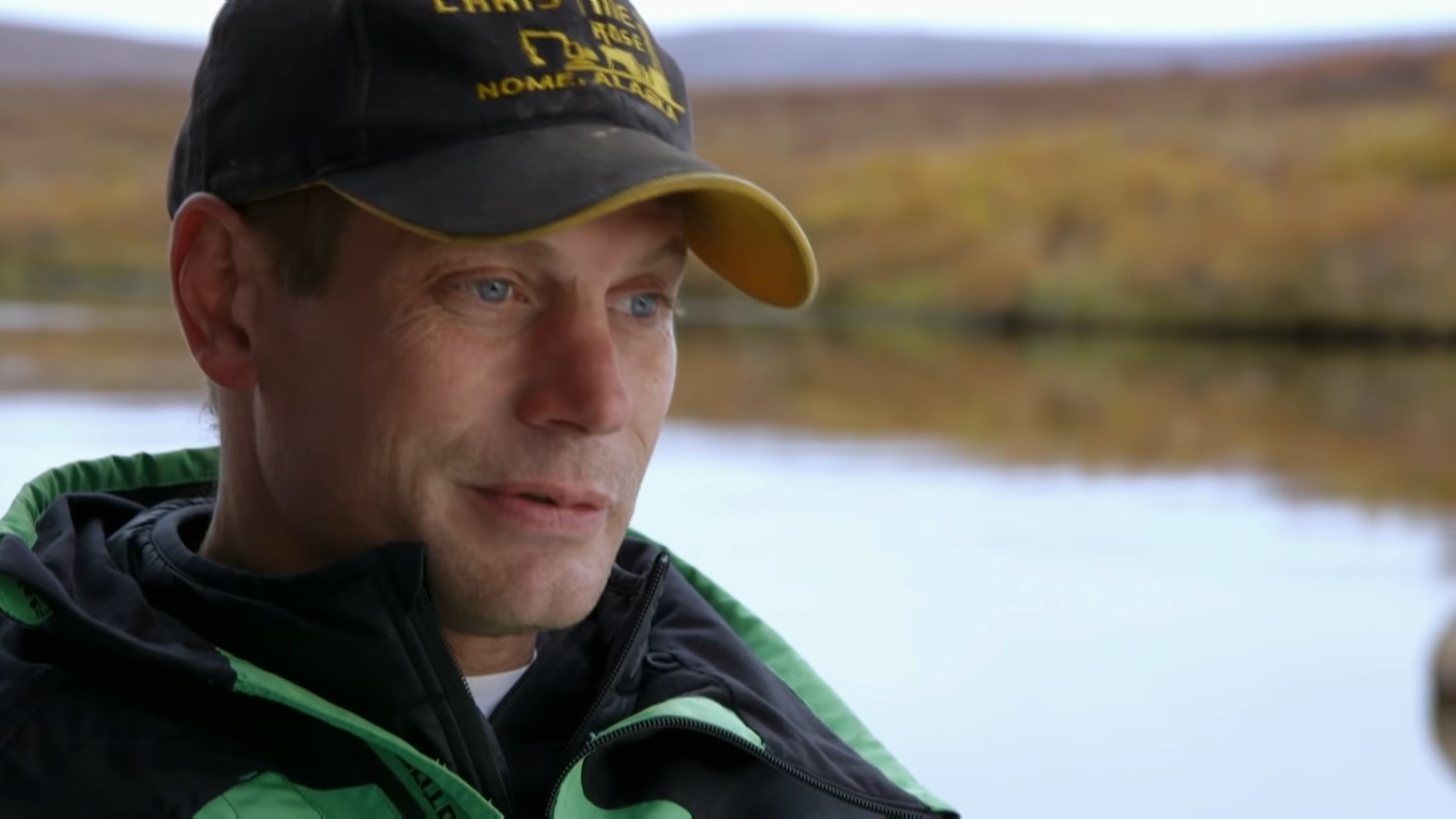 ‘Bering Sea Gold’ is a thrilling reality TV show that takes viewers into the dangerous yet adrenaline-pumping profession of dredging. The show follows crews who risk their lives to mine gold in the Bering Sea, all the while battling dangerous weather, a violent sea, and critical equipment failure. The summer season is documented under the show ‘Bering Sea Gold,’ while ‘Bering Sea Gold: Under The Ice’ follows the crew during their dredging efforts in the spring season.

Shawn Pomrenke is a captain and co-owner of his dredge, Christine Rose. Mentored by his father, Shawn soon became one of the most successful captains on the show and garnered a significantly huge fanbase. Fans have often wondered what drives this daring captain in his private life and who has he given his heart to? Let’s find out, shall we?

Shawn Pomrenke has always preferred to keep his private life away from public eyes. He also rarely posts on social media and refuses to share a lot of relationship details. Shawn was once married to Jeanette Pomrenke, his first wife. It is unclear when the former couple got together and exchanged their vows, but they resided in Nome, Alaska, where Jeanette served as an environmental activist.

Originally from Alaska herself, Jeanette took up work as a park ranger after graduation and worked at the Bering Land Bridge National Preserve. During their married life, the couple was blessed with two children, Dylan and Emily. Gradually, their marriage fell apart, and the couple decided to separate amicably. After separation, Jeanette changed her last name to Koelsch. Presently, Jeanette holds the prestigious position of the Superintendent of Bering Land Bridge National Preserve in Alaska.

After his separation from his first wife, there have been reports that Shawn was in a relationship with a woman named Wendie Lou, with whom he had his daughter, Catherine, in 1993. The couple, though, could not work out their differences and went their separate ways. Wendie later went on to marry Stephen Schaeffer in 2009. The couple had a blissful married life until Wendie passed away on December 19, 2017.

In 2012, Shawn appeared with another woman on the show ‘Bering Sea Gold.’ The woman, Jennie Schield, was introduced as his fiancée on the show though, it is unknown whether the couple ever married. Shawn and Jennie were blessed with a beautiful son named Luke Pomrenke. Unfortunately, this relationship, too, did not work out, and the couple had to separate. However, they have remained on amicable terms and are both fantastic parents to their son, Luke. Currently, Jennie is working as a Logistics Coordinator at Nome Gold Rush.

On August 26, 2018, Shawn Pomrenke changed his “single” status to “in a relationship” on social media. He was then seen with his girlfriend, Monica Gomez. The couple was happy and made beautiful memories, which Shawn loved documenting on his social media. Though, it can be presumed that the couple is now broken up as Shawn is back to his “single” status. However, their social media pages are still packed with pictures of the two together.

Shawn Pomrenke has been blessed with wonderful children in his relationships. Dylan Pomrenke and Emily Pomrenke are his children with his first wife, Jeanette. Both Dylan and Emily appeared with their dad on the show ‘Bering Sea Gold.’ In January 2021, Dylan Pomrenke married Mary Ruud in a beautiful ceremony officiated over by Shawn.

On the other hand, his first daughter, Emily, is a brilliant student and is currently studying Fine Arts at the University of Alaska Fairbanks. Emily is in a relationship with Thomas Byrant and is a part of the prestigious Caleb Scholars Program.

Catherine Janelle Pomrenke, Shawn’s daughter with Wendie Lou, has her own company called Kapuq Akmommade, through which she sells personally designed apparel. Catherine is also a mother to five children and is in a blissful relationship with Oluk Sherman.

Shawn and Jennie’s son, Luke, has some adorable pictures on social media with his mother. He is also extremely close to his dad and loves spending time with him. By the looks of it, Luke is still in school and is being co-parented successfully by his parents.

All of Shawn’s children are close to each other and love existing as one happy family. They also love spending time with their dad and often feature on his social media. It is lovely to see such a strong bond of love in the family, and we wish them all happiness and joy for the coming years.

Read More: Is Emily Riedel Married? Who is Her Boyfriend?