Is Show Me The Father on Netflix, Hulu or Amazon Prime? 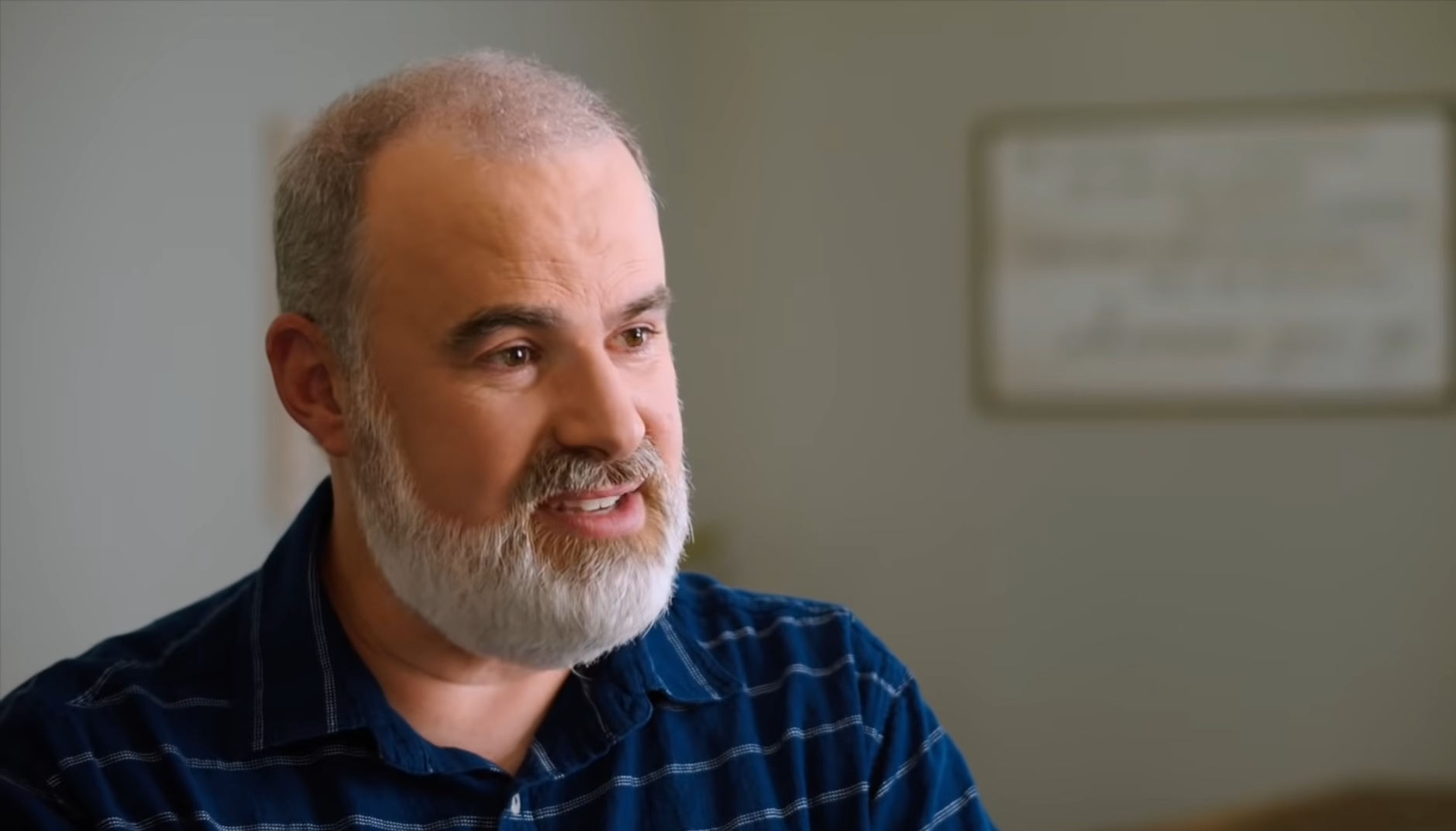 Directed by Rick Altizer, ‘Show Me The Father’ is a documentary that takes viewers from all ages and walks of life through a touching retelling of several real-life stories of fatherhood. In its cinematic encapsulation of the complex emotions, the film beautifully captures the essence of parenthood and tries to give a refreshing view of the importance of a father in modern society. If you wish to watch people sharing their emotional, inspiring, and traumatic experiences of fatherhood, then you must not miss out on ‘Show Me The Father.’ Here’s everything you need to know about the movie.

What is Show Me The Father About?

As human beings, we are all born fragile and weak. Unlike most other animals on the planet who are able to take care of themselves soon after birth, we need support and nurture from our parents. The support system eventually serves not only as a means of protection and nourishment, but our identity, to a great degree, is shaped by it, and one indispensable element of this system is fatherhood. Irrespective of the nature of our experiences, almost all of us have been deeply affected by this special relationship between a father and a child.

‘Show Me The Father’ brings numerous real-life happy, sad, traumatic, and enlightening stories of fatherhood that offer an insight into their importance in the modern context. The movie is special in the sense that it not only offers an opportunity to hear and learn from other people’s experiences but also inspires us to reflect on the role that we can play in shaping our family and society at large. If you are intrigued by the film’s narrative and plan on watching it, then here’s all the streaming information you need.

Is Show Me The Father on Netflix?

No, Netflix’s catalog does not include ‘Show Me The Father.’ People with a subscription to the streaming giant can instead stream ‘Like Father.‘

Is Show Me The Father on Hulu?

Hulu subscribers will have to look for the film on other platforms since it is not part of the streamer’s current offerings. Viewers looking for somewhat similar movies can instead stream ‘The Judge‘ or ‘Cowboys.’

Is Show Me The Father on Amazon Prime?

Amazon Prime’s catalog does not include ‘Show Me The Father.’ However, the film may be accessible as on-demand content in the future, for which you can keep checking the official website. Meanwhile, Prime subscribers can alternatively watch ‘Big Fish.’

Where to Watch Show Me The Father Online?

‘Show Me The Father’ is releasing in select theaters all over the United States on September 10, 2021. If you plan on watching the film in cinema halls, then you can head here to book your tickets. Although VOD platforms don’t have the movie in their current offerings as of now, we recommend checking Google Play, Vudu, iTunes, Redbox, and Microsoft Store since there is a good possibility that they will have it in their catalog in the future.

How to Stream Show Me The Father for Free?

Since the documentary is releasing theatrically as of now, and it’s unlikely that it will be available on platforms with a free trial any time soon, it’s not possible to stream the movie free of cost online. However, we recommend our readers always watch their favorite movies and shows online only after paying for them.