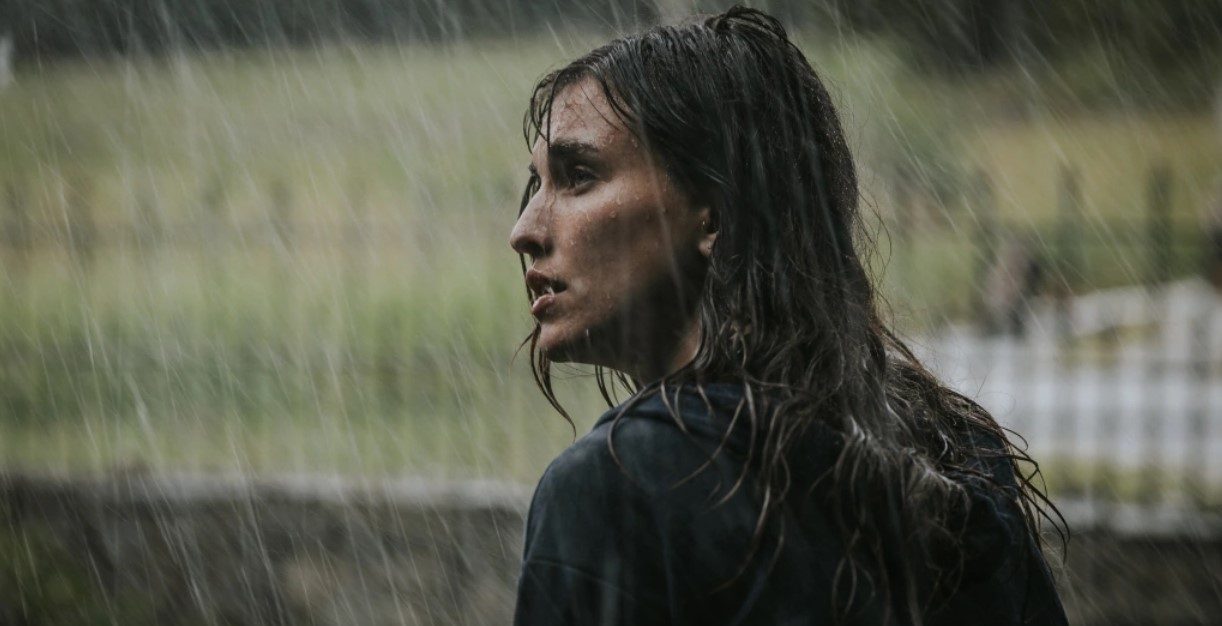 Psychological thrillers have always remained an extremely popular genre among movie fans. Witnessing the perfect balance of suspense, action, and horror, along with a twist in the end, is something every fan can get behind. Director D.J. Caruso’s ‘Shut In’ does precisely that through its gripping storyline and brilliant performances by stars like Rainey Qualley and Jake Horowitz.

The movie revolves around Jessica, a young mother whose violent ex-boyfriend threatens her and her children’s safety. However, things take a dark turn when the ex traps Jessica inside the pantry, preventing her from having any contact with the outside world. Confined and helpless, Jessica then decides to use her intelligence to protect her children from harm while trying to find a way to escape. The movie seems to include numerous hair-raising true-to-life moments, while the brilliant acting adds to the sense of realism. So, if you are wondering whether ‘Shut In’ is based on real-life, we have you covered!

Is Shut In a True Story?

No, ‘Shut In’ is not based on a true story. With several similar crime reports about domestic violence filling the news, we understand why one might believe that the storyline of the film may not be all fiction. Moreover, the straightforward and quite jarring depiction of abuse also makes it seem rooted in real-life. But the movie is based on a script written by Melanie Toast. The film took shape once Dallas Sonnier discovered the script on The Black List website and purchased the rights to it.

Although, at its core, ‘Shut In’ is pure fiction, we cannot ignore the fact that the script does borrow a lot from real-world crime reports. The movie depicts how Jessica’s ex-boyfriend breaks into her home and takes her captive, putting her and her children’s lives in danger. Such domestic violence cases and crimes of passion are unfortunately quite common in real life. We even come across such instances in the news and true crime documentaries. 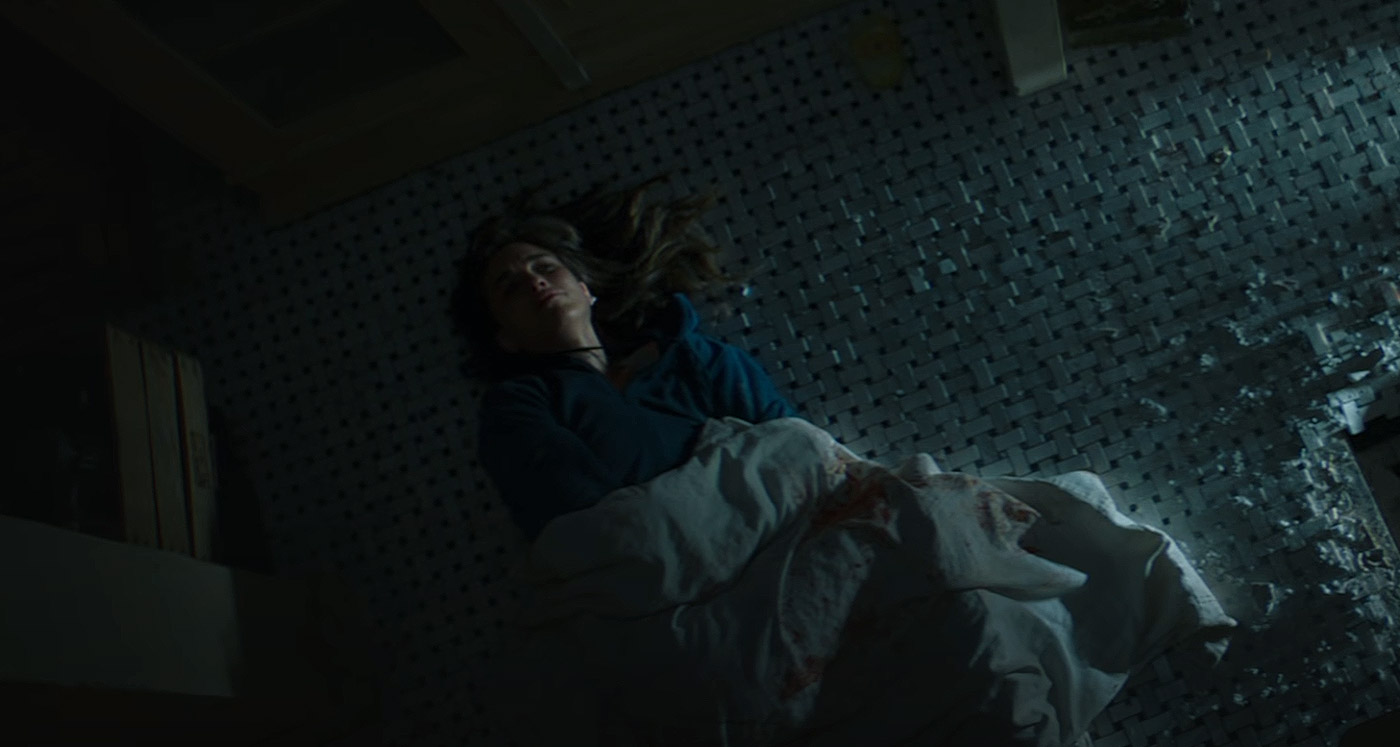 As the movie progresses, Jessica, trapped in what seems like an impossible situation, is forced to put her mind to work and think out of the ordinary to save her kids and seek help. She does not lose hope and keeps fighting because giving up is not an option for her. Such proceedings also have a tinge of reality as we have seen that resilience and creative solutions have saved the lives of many people in similar circumstances. Thus, even though ‘Shut In’ is fictional, one cannot ignore how its incredible plotline mirrors the bane of domestic abuse that has plagued human society for ages.