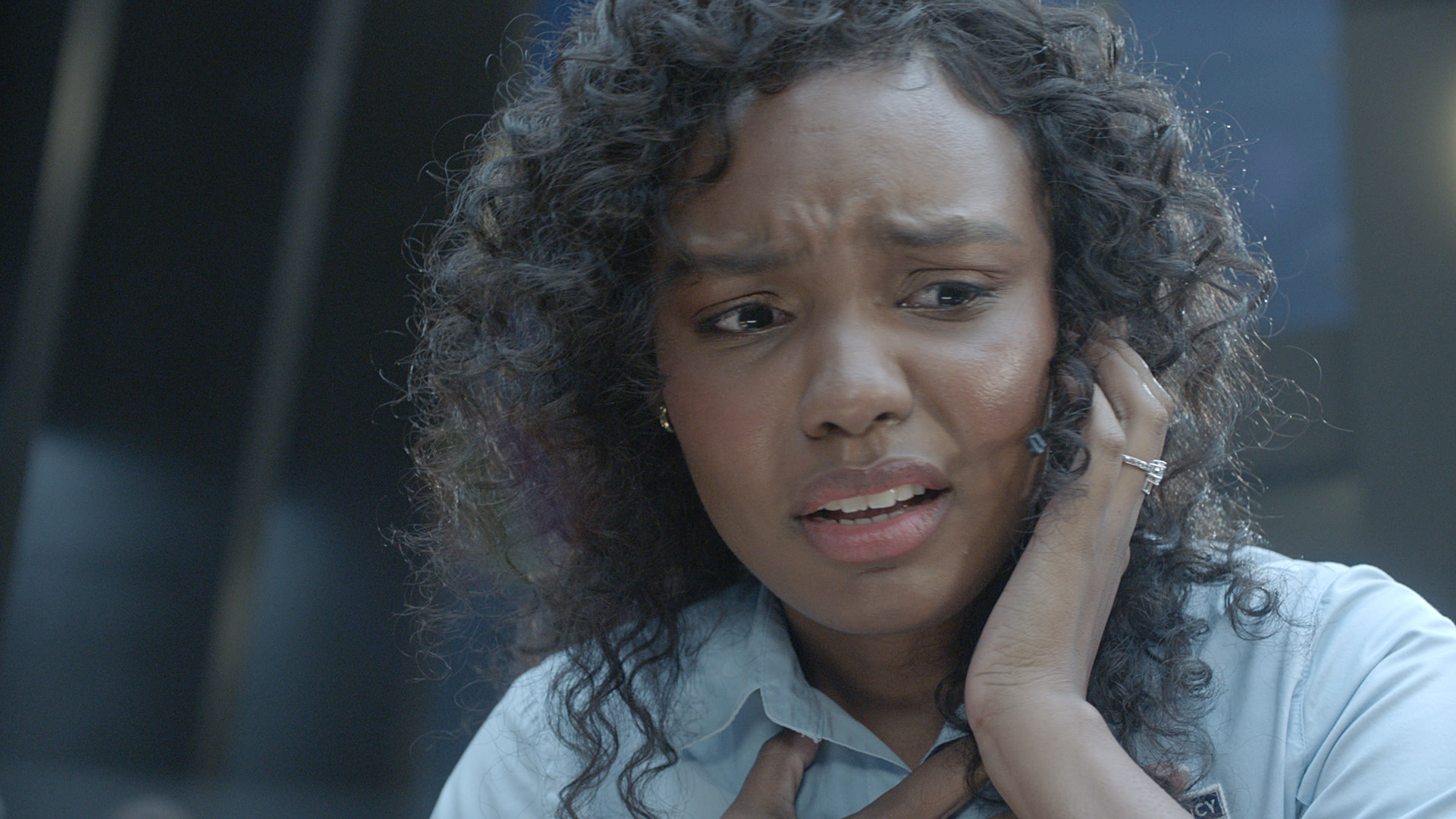 Created by Ryan Murphy, Tim Minear, and Brad Falchuk, ‘9-1-1: Lone Star’ is a procedural action drama that is a spin-off of ‘9-1-1.’ Although the series revolves around Owen Strand, a firefighter from New York who moves to Texas, it also follows his colleagues. In season 2’s mid-season finale, something tragic happens to firefighter Judd Ryder and his wife, Grace. The talented actress and singer Sierra McClain essays the role of Grace Ryder in the series. Judd and Grace are a solid couple who have been together for many years. In the recent episodes, they have been going through a lot, and fans are worried that the storyline might be paving the way for McClain’s exit from the show. So, is that true? Let’s find out!

What Happened to Grace Ryder?

In episode 8 of season 2, Grace and Judd are involved in a life-threatening car crash as their car skids off a bridge and falls into a lake. The cliffhanger set off speculations about the potential death of Judd or Grace. In an interview, the showrunner Tim Minear teased the fans that episode 9 would center around rescuing the couple and finding out who survives by the end of it. He also said that the episode would take the viewers back to how Judd and Grace fell in love. 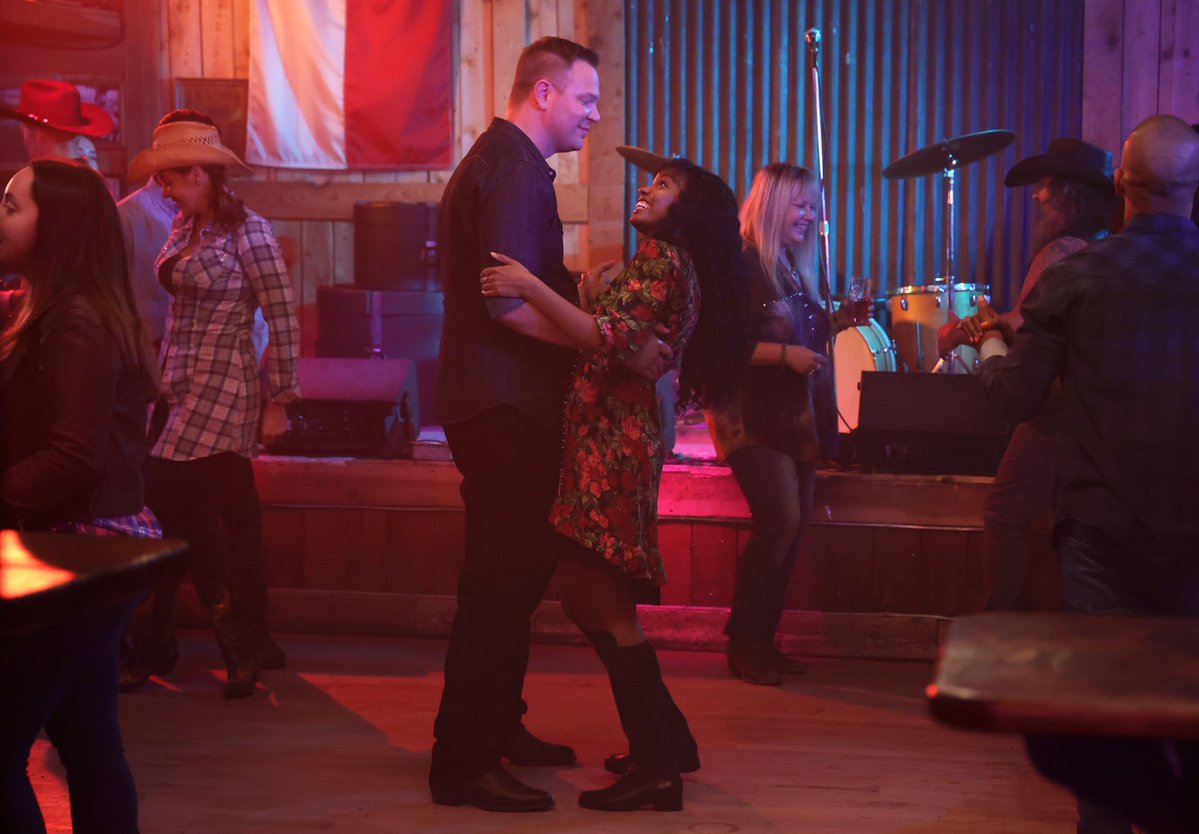 The second season returned after a mid-season break on April 19, 2021. As Minear said, the ninth episode of season 2 takes us back to how Judd and Grace met and eventually fell in love. However, it seems that Minear just got the fans worried about nothing since both the characters survive the crash. Not only that, but they also learn that they are pregnant. So is there more for Grace, or is Sierra McClain leaving the procedural drama?

No official announcement has been made regarding Sierra McClain’s departure, which could mean that the actress will continue to portray Grace. Moreover, a lot has been publicly discussed regarding the character’s future in the series. In a recent interview with The Wrap, McClain said that Grace will be concerned about bringing another life into the world after suffering severe physical, mental, and emotional trauma as a result of the accident. The actress said. “I’m sure there’s going to be a sense of, ‘I feel like I can barely take care of myself. How will I be able to responsibly take care of this child?’ But of course, I think the overall joy of the thought of being a parent kind of supersedes all of it. That’s the part that I hope that you’ll see more than anything.” 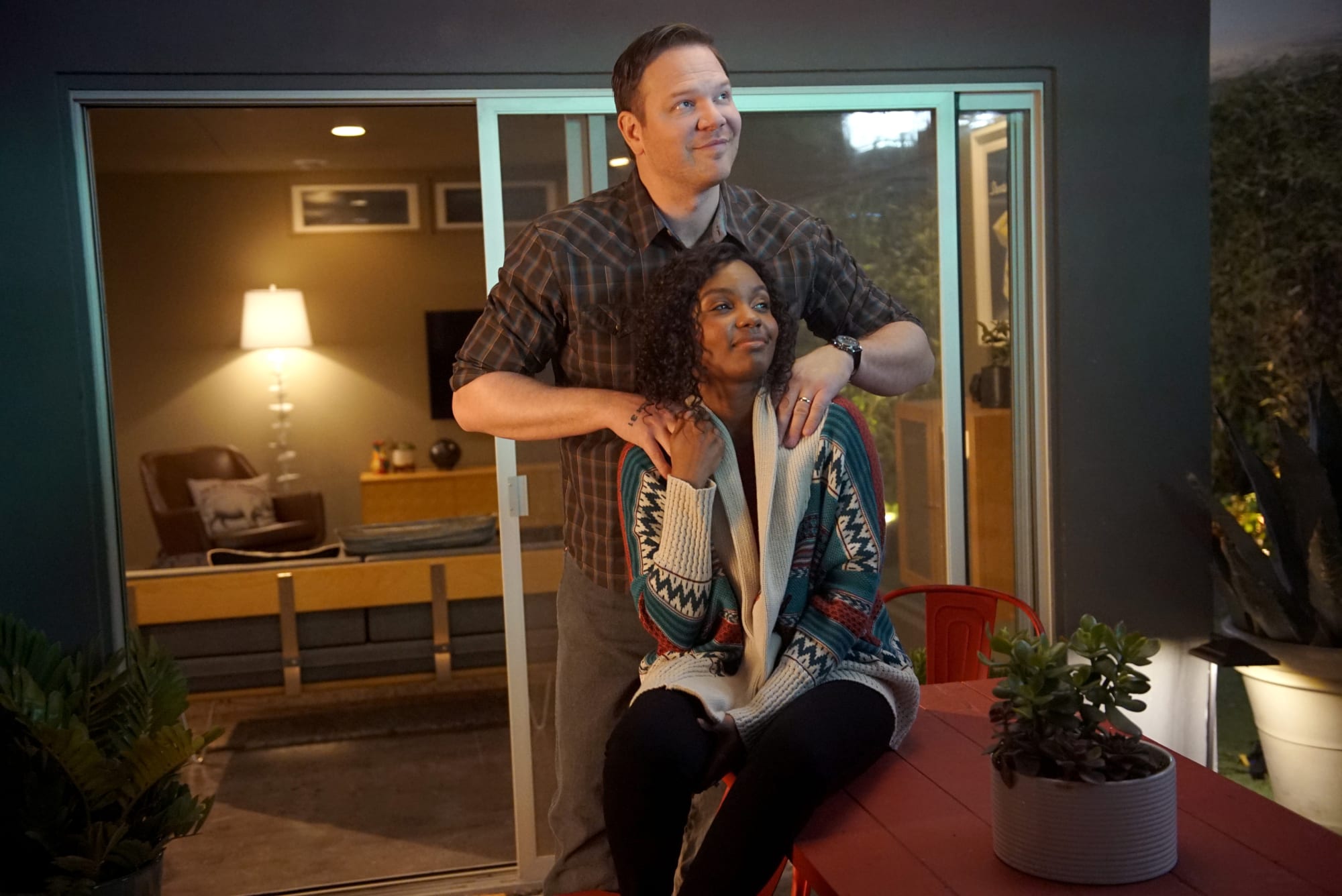 In another conversation, McClain expressed her enthusiasm to see Grace as a mother. Grace is known to be calm and collected, but seeing her as a parent is a whole new dynamic that would test her. But in the more recent future, we will see her struggle to reach out for help. Grace is a person who usually puts other people’s needs before hers. The actress reiterated that things are going to be different because the character will find herself on the other side of the fence.

In episode 10 of season 2, we will see Grace struggling to cope. According to Minear, Grace is in an interesting but difficult position since she is pregnant but will also feel helpless like she has never felt before. Therefore, we need not worry about McClain leaving the series since Grace has a long way to go in the future storylines with her recovery and impending motherhood.